Shifts in the Middle East balance of power: An historical perspective 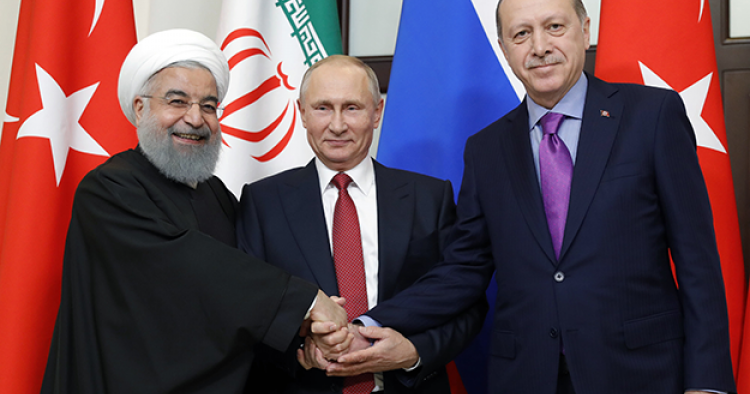 Read the full report on Al Jazeera Centre for Studies.

The Middle East has undergone several geopolitical transformations over the decades since World War II. While these in part were driven by political and economic realities indigenous to the region, the most profound changes have come about through the actions of outside actors, first by the Europeans and later by the United States and the Soviet Union.

Today the Middle East is enduring another transformation, perhaps the most consequential of this region’s already fraught political history. Even though Russia and the United States are engaged in the region’s hotspots, the metamorphous ongoing today is mostly driven by local and regional factors. The Arab Spring, the ensuing collapse of the Arab political order, and the ongoing civil wars, are the drivers of an emerging new Middle East political order.

To get a sense of what is driving this metamorphous, and what trajectory this is likely to put the region on in the future, it is critical that we examine how the Middle East has evolved up to this point. The argument advanced here is that the most important historical factor to look at is how the end of the Cold War, and the ensuing era of American primacy, triggered a rebalancing of power in the region, giving birth to some of the problems we are contending with in the Middle East today.

It will also be argued that the most important current factor shaping the new Middle East are the ongoing civil wars, within which regional and international powers are contending. If we are going to think about policy scenarios and strategies for moving the region from chaos to at least a modicum of stability, we need to understand both the historical dynamics that got us to where we are today, as well as the current factors that are helping shape the future.