Tangle in the Caucasus 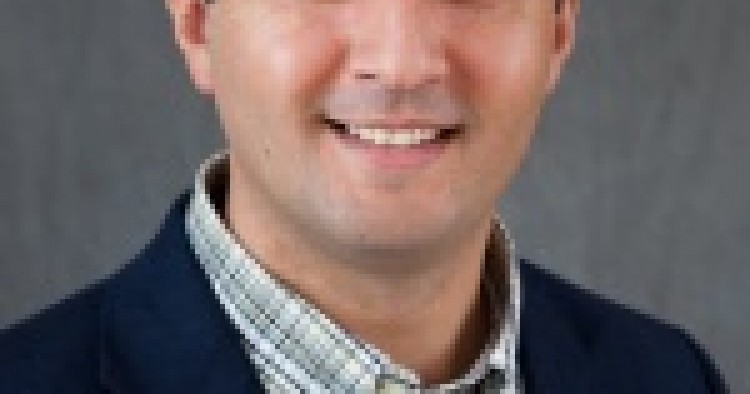 This piece was originally published by ForeignAffairs.com on January 15, 2013

As Iran’s progress on its nuclear program continues unabated, 2013 may well mark the climax of the long-standing impasse between the Islamic Republic and the West. Hopes for a diplomatic solution are fading, and an Israeli or a U.S. military strike on Iran’s nuclear program seems increasingly likely. The potential fallout from such an action for the United States, Europe, and the Middle East has been the object of frequent speculation; far less discussed, although no less pertinent, is what a violent confrontation would mean for the South Caucasus -- an area just north of Iran where the standoff between the Islamic Republic and the West is already palpable in everyday life. Long considered a powder keg, the region, which includes Armenia, Azerbaijan, and Georgia, is once again on the brink.

At the center of the tensions in the region lies Azerbaijan, a country with firm historical and cultural connections to Iran but one whose interests have overlapped with those of Israel, the Islamic Republic’s mortal enemy. During his visit to Baku last October, Iranian President Mahmoud Ahmadinejad described his country’s relationship with Azerbaijan as “brotherly and very deep,” drawing on the two countries’ shared ethnic and religious heritage. (Ethnic Azeris populate much of the northwest region of Iran, which is also known as Azerbaijan, and both countries are predominantly Shia.) Ahmadinejad’s statement, however, blatantly misrepresented the current state of affairs; today, it is not historical affinity but rather intense suspicion and rivalry that shape ties between Baku and Tehran. The same month Ahmadinejad made the statement, a court in Baku gave lengthy prison sentences to 22 Azerbaijanis charged with spying for Iran’s Islamic Revolutionary Guards Corps (IRGC) and plotting to carry out attacks against U.S. and Israeli targets in Azerbaijan. Meanwhile, in December, Tehran kicked up a fuss after ethnic separatists from the northwest Iranian region of Azerbaijan held a conference in Baku.

Yet Ahmadinejad’s statement in Baku was not entirely insincere. Over the past few months, Iranian officials and the state-controlled media have stressed Tehran’s desire for friendlier relations with Baku; at the same time, they are prodding the Azerbaijani government to reconsider its foreign policy alignments -- principally its close ties with Israel. Nowhere in its immediate neighborhood does Iran see such an unambiguous Israeli footprint as it does in Azerbaijan. Israel and Azerbaijan share the common goal of containing Iranian influence. In this joint front, Azerbaijan provides proximity to Iran -- with much speculation about Azerbaijani soil being used as a staging ground for Israeli military operations -- while Israel possesses superior weapons technologies and other resources. But the Azerbaijani-Israeli partnership does not rely solely on the question of Iran; it spans broader economic and military cooperation, trade and investment, and mutual diplomatic support. For Iranian leaders, this uncomfortable reality has raised the stakes, forcing them to vacillate between threats and overtures in their attempts to sever Baku’s relationship with Israel.

Nevertheless, although the Israeli presence in Azerbaijan is a significant security concern for Iran, it represents only one aspect of Tehran’s interests in the South Caucasus. In fact, the three countries of the region view their large southern neighbor through very different lenses. Iran enjoys cordial ties with Georgia and intimate relations with Armenia, which has helped Tehran evade sanctions through its banking sector. As the Western standoff with Iran plays out over the next year, scholars and policymakers alike cannot afford to ignore the parallel developments in the South Caucasus.

To read the rest of Alex Vatanka's article at ForeignAffairs.com, please click here