The UAE drawdown in Yemen is a welcome step, but it needs to be reciprocated 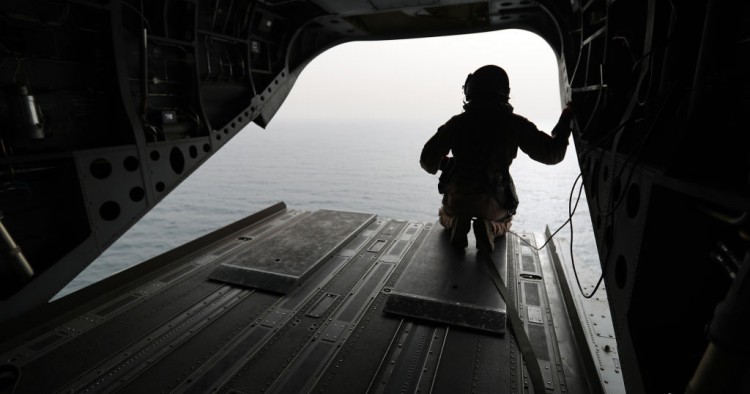 Reports that the UAE, a key member of the Saudi-led coalition fighting in Yemen, has decided to draw down and reposition its troops should be welcomed and taken seriously. It is not a small or symbolic move, but rather a serious, strategic, and thoughtful military and political decision. If reciprocated by the Iranian-backed Houthi militia, it could serve as the long-awaited breakthrough in the five-year-old Yemen war. Abu Dhabi's timely decision also has the potential to create momentum to de-escalate tensions throughout the region, which are currently at an all-time high.

While not all of the details are known, one thing is clear: the UAE will not hastily leave Yemen or totally pull out. Abu Dhabi and Riyadh are mindful of the havoc that a sudden withdrawal and subsequent power vacuum could cause. Both are ready to see the war end as quickly as possible, but for now that is wishful thinking, especially given the disappointing initial reaction from the Houthis to the UAE’s latest gesture.

The UAE has been a major actor in the five-year-old war in Yemen and its decision to draw down its military presence could be a catalyst for a significant de-escalation of the conflict. It has no interest whatsoever in prolonging the war in Yemen, and the force drawdown is a positive step toward achieving that goal.

Regardless of the Houthis’ negative reaction, the UAE forces will continue their phased withdrawal. This includes, among other things, a major troop reduction to around 4,000 soldiers, as well as the removal of heavy weapons like tanks, artillery, and anti-missile systems. More than half of the UAE’s forces have already left the country from the southern port of Aden, Hodeida, and Yemen’s western coast.

There has been a great deal of speculation about the motives behind the UAE’s decision to draw down its forces. However, the main rationale has less to do with the recent escalation of tensions in the Gulf and more to do with encouraging developments on the ground in Yemen itself, notably the sharp drop in military activities throughout the country. There had been near 80% drop in the first half of 2019 alone.

The second reason concerns the relative stalemate in the fight for the city and port of Hodeida. Since the signing of the Stockholm agreement at the end of 2018, there has been a stalemate around this crucial city — a no peace, no war situation.

The final consideration leading the UAE to draw down its forces in Yemen is its confidence in the Yemeni local forces to continue confronting the Houthis on their own. The UAE has already trained a total of 90,000 Yemeni forces who are capable of filling the vacuum and supporting the legitimate Yemeni government. They can do the job and are well trained, well equipped, and battle tested.

The UAE, in close consultation with Saudi Arabia and with its full understanding, has taken a strategic decision to scale back its presence in Yemen. This decision can be a game changer in the conflict. From now on no one should blame the UAE for prolonging the Yemen war. This is a timely gesture by the UAE that should be taken seriously and hopefully reciprocated if the intention is to end the war in Yemen and de-escalate tensions in the region.

While we hope the UAE move is a beginning, we recognize that a lot more work is needed to bring the conflict to an end.

Abdulkhaleq Abdulla is a professor of political science in the UAE. The views expressed in this article are his own.