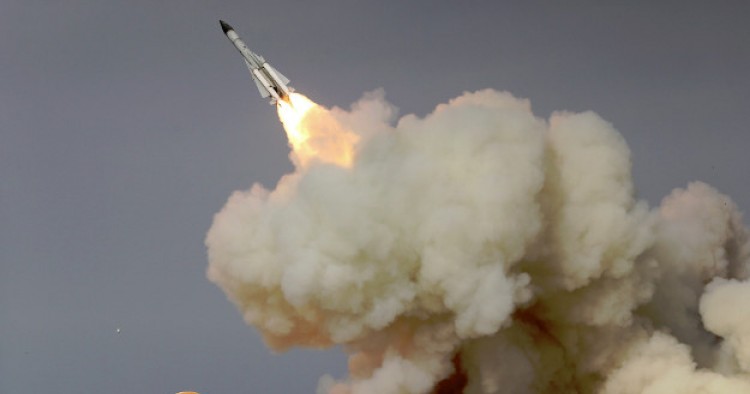 Ukrainian officials have confirmed that a shipment of missile components sized at a Kieve airport was destined for Iran. According to a report by IHS Jane’s, the State Border Guard Service of Ukraine (DPSU) said its personnel found 17 boxes with no accompanying documents that contained components for a Fagot anti-tank guided missile system. The DPSU also released photos of components from 9P135-series ground launching systems found on the Iran-bound airliner. Ukrainian authorities said they confiscated the shipment because it violated international law. The anti-tank guided missile components were reportedly Russian-made and Russia’s Interfax news agency confirmed the seizure of the weapons by the Ukrainian border police.

It is not clear at this point whether the seizure of Iran-bound weapons shipment put Iran in violation of the terms of the nuclear deal it signed with world powers in July 2015.

The revelation also comes as Moscow and Tehran are deepening their military ties and are closely cooperating in the Syrian conflict. Last November, Iranian and Russian news outlets reported that Tehran and Moscow had begun negotiating the supply of around $10 billion worth of arms and military hardware to Iran. The deal reportedly includes T-90 tanks, artillery, planes and helicopters. Russia also reportedly completed the delivery of the long-delayed S-300 defense missile system to Iran last year.