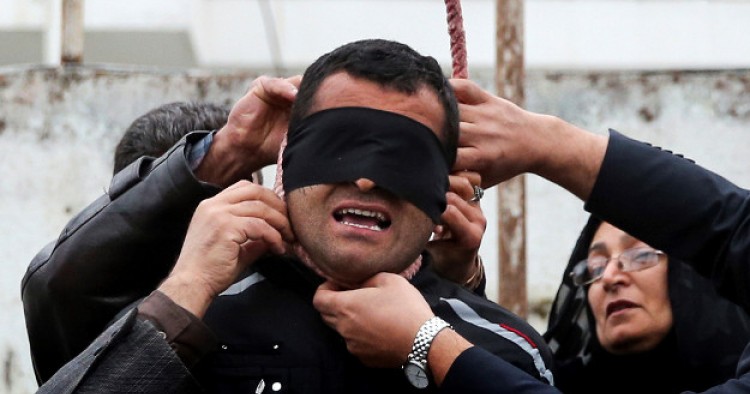 Iranian President Hassan Rouhani has not fulfilled his pledge to improve the country’s human rights situation and guarantee Iranians’ civil liberties, says Asma Jahangir, the U.N. special rapporteur for Iran. In an exclusive interview with the BBC Persian on Monday, the U.N. monitor added that although the Iranian president unveiled a comprehensive “Citizens’ Rights Charter” last December and assigned an official to monitor its implementation, none of the charter’s provisions have translated  into action yet – citing a great number of journalists, bloggers, social activists, students and women’s rights activists being detained in the country. The U.N. investigator said the most shocking finding of her latest Iran report was arbitrary detentions by the country’s Judiciary.

The interview with the BBC Persian occurred on the same day Jahangir presented her first report on the Iranian government’s human rights record to the U.N. Human Rights Council. She told the council that authorities in Iran suppress reformists, torture detainees, and execute prisoners at an “alarming” rate. "All reports indicate a high level of control over citizens and that democratic space is severely limited," she added. In her written report on March 6, Jahangir had claimed that the Iranian government executed at least 530 people last year, including 5 juveniles.

Comment: Issues related to human rights and civil liberties were Rouhani’s primary campaign slogans during the 2013 presidential elections. But the Iranian president has done little to confront the country’s repressive judiciary and intelligence organizations that continue to jail innocent Iranians without fair trials, deny ethnic and religious minorities their basic rights, and take dual-national Iranians hostage for ransom.

The timing of the release of the U.N. report is also important as it comes just two months before Iran is scheduled to hold the presidential elections in May. President Rouhani, who is set to run for a second term, is already facing increasing criticism from his reformist base at home for not acting decisively to tackle human rights abuses in the country. The president’s Citizens’ Rights Charter, announced only three months ago, is more a symbolic gesture to woo reformists to support his reelection bid than a genuine and bold effort to improve the Islamic Republic’s dismal human rights record. Instead of addressing the concerns of Iranians and the international community, the Rouhani government earlier this month dismissed the latest U.N. report as “politicized.”