The U.S.-Iran showdown: Clashing strategic universes amid a changing region 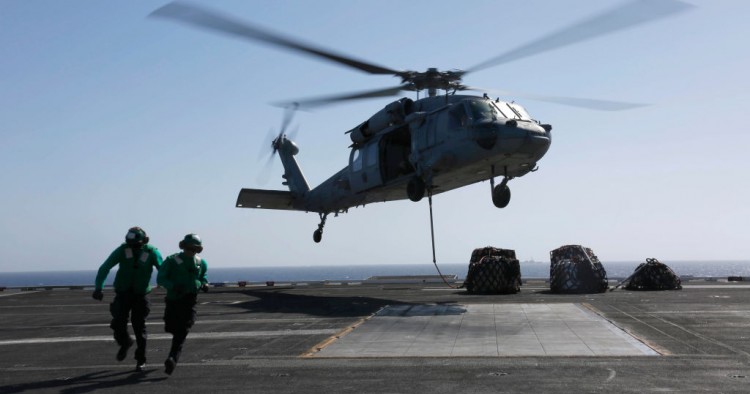 Figuring out where the U.S.-Iran relationship is today requires that we go deeper than focusing on the immediate issues. This paper will show how the United States and Iran drifted over time into two wildly different strategic universes. The United States for much of its history with Iran has operated within the prism and strategic doctrine of the Cold War, even long after that conflict ended. Within such a doctrine, placing U.S. troops in the region deters Iran and economic sanctions weaken its capabilities to sow regional mischief. Iran’s lens on reality is very different, based on its centuries-old historical experience of having its sovereignty threatened by great powers. Lacking the ability to use conventional means to cope with greater powers directly, it has developed a “whole of region” approach since its 1979 revolution that fuses together ideology with unconventional military means.

This paper will also argue that once the Middle East regional order collapsed under the weight of the Arab Spring and the ensuing civil wars, Iran’s view of strategic reality gave it an edge that it lacked during earlier periods of its history. Within this changed regional order, the United States, which had built its doctrine around combatting a global threat from the Soviet Union, found itself flatfooted in dealing with a regional phenomenon like post-revolutionary Iran. Despite U.S. President Donald Trump’s attempt to cower Iran by withdrawing the United States from the JCPOA nuclear deal and re-imposing punishing sanctions, Iran has distinct strategic advantages in the region that the United States lacks. The United States can injure Iran, but it is unlikely to be able to compromise Iran’s regional influence. This paper will also argue that at the end of the Cold War, regional dynamics in the Middle East were such that the United States, at the height of its power, could at least claim that it was containing Iran. The focus will be on the evolution of two very different lenses on reality, and how regional transformation in the Middle East has altered which country has a proper claim on strategic advantage in the present day.