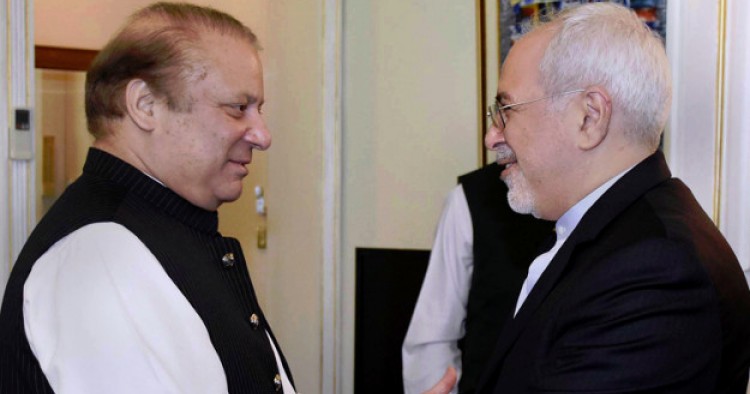 Comment: It is not the first time that Pakistan-based militant groups carry out attacks inside Iran, but Iranian leaders reacted more forcefully to the latest killing of the borders guards and blamed the Pakistani government’s “inaction” for it. On April 26, Iran’s President Hassan Rouhani sent a letter to Sharif, calling on Islamabad to prosecute perpetrators of an attack. The Iranian president reportedly criticized Pakistan’s “lack of necessary measures” for repeated attacks originating from Pakistan against Iranian security personnel. The Iranian foreign ministry also summoned Pakistani ambassador to protest the cross-border attack. Separately, Iran’s Foreign Ministry Spokesman Bahram Ghassemi said: “the Pakistani government should be held accountable for the presence and operation of these vicious groups on its soil.”

The latest tension between Tehran and Islamabad also comes in the wake of Iran’s “reservations” about the the appointment of Pakistan’s former army chief, retired Gen. Raheel Sharif, as the head of the Saudi-led coalition fighting in Yemen. Mehdi Honardost, Tehran’s ambassador to Islamabad, said last month that the Pakistani government “had contacted Iran before issuing the approval for General Raheel Sharif to join the military alliance, but this does not mean Iran is satisfied with or accept this decision by Pakistan.” Iran has opposed the Saudi-led counter-terrorism alliance of Islamic countries from the very outset. And the Iranian media has long expressed displeasure with the potential leadership role of the Pakistani general in the coalition.