Iraq squeezed in a Russian-Saudi contest 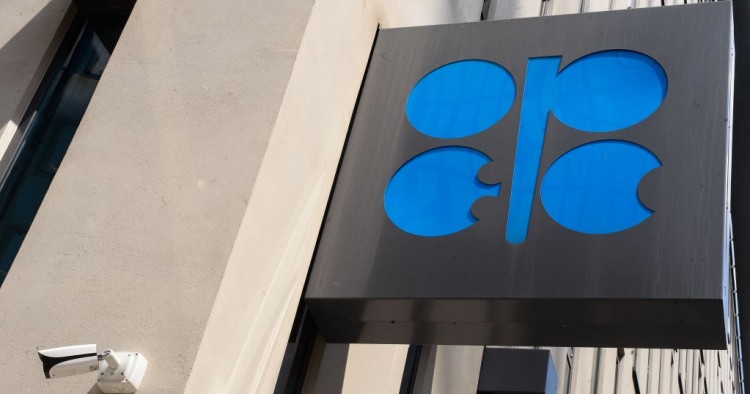 Russia has decided to go to war against U.S. shale, dropping its alliance with OPEC that helped save the day when a glut in oil markets was biting hard at its revenues. Saudi Arabia launched a price war in retaliation at Russia’s refusal to agree to deeper output cuts, slashing the official price of its crude by the most in more than two decades and vowing to increase output by 1 million barrels per day from April. Though both countries might end up shooting themselves in the foot, they can afford to be adventurist. One is backed by its spare production capacity and the other by resilience to lower oil prices and easy access to markets. Yet in between the two giants, it’s Iraq that is going to be squeezed hard. Probably the most vulnerable of the OPEC producers, it has neither the extra barrels to compensate for the crashing oil price by over-producing, nor an extra financial cushion in the form of a sovereign fund or other revenues.

As oil prices fell sharply on Monday, losing as much as a third of their value, Baghdad and its foreign oil operators went into panic mode. Iraq cannot afford such a steep decline in oil revenues when its draft 2020 budget already has a deficit of over $40 billion. Maximizing oil production to lift revenues to be able to pay its foreign operators and maintain oil output is a herculean task. It has little spare capacity to try to expand its market share, let alone find the additional demand for its oil in a coronavirus-hit market. All this comes against the backdrop of a political crisis at the top of government and a protester movement that has occupied the streets since October, pushing for more jobs in an overly bloated public sector.

If OPEC’s history is anything to go by, everyone suffers from an oil price war. Add to that the toll coronavirus is taking on world economies and a recession for all could be just around the corner. There are no guarantees Russia’s war on shale will succeed, and oil producers, within and outside of OPEC, could well find themselves back where they were following the 2014 oil price crash, working out a deal to shore up prices. The impact of the who-blinks-first contest on some producers, such as Iraq, could be disastrous.

Ruba Husari is an expert and analyst on Middle East energy issues with a special focus on Iraq and Iran. She is the managing director of OZME Consultants and a non-resident scholar at MEI.