Israel: Trust must be rebuilt 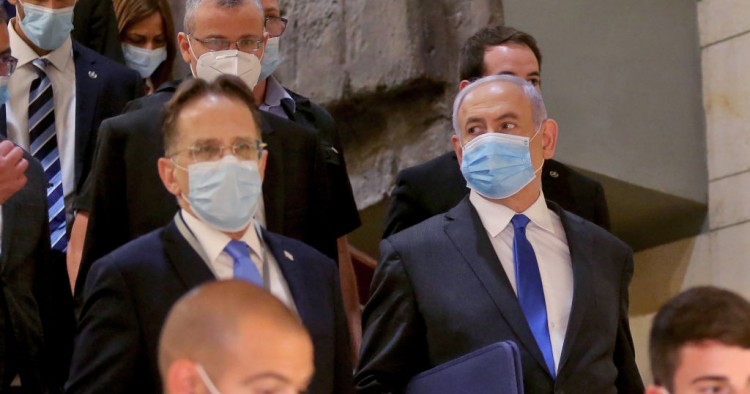 The question is not whether Israel’s complicated and bloated new government is good for the country, but whether it is the best that could be achieved under the circumstances. As is well known, Israel held three elections this past year, and like the rest of the world, it is now facing a health crisis created by the coronavirus and the high likelihood that an acute economic crisis will follow. Thus, this government is far from ideal: It is the most bloated government the state has ever seen (with an expected 34 ministers and 16 deputies), it will consist of parties and fragments of parties that until recently openly criticized one another, and the level of trust among all components of the government is quite low.

However, there is no point in dealing with what is best; it is better to focus on the best that could be achieved. In all probability, this government is the only one that could have been assembled under the current circumstances. We should hope that the government will act responsibly — it is after all meant to be a national unity government and begins its term under the cloud of the pandemic. Beyond the need to stabilize the political system and shore up the public’s eroded trust in the judiciary, from day one the new government must focus on making sure that the next government will be better. In order to do so, all actors in the political arena must work to increase confidence in the state’s institutions, and especially in parties, as the splits and zigzags of too many of their members have brought public confidence in elected officials to a very low level.

Roie Yellinek is a a non-resident scholar at the Middle East Institute, a Ph.D. student at Bar-Ilan University in Ramat-Gan (Israel), and a doctoral researcher at the Begin-Sadat Center for Strategic Studies. The views expressed in this piece are his own.