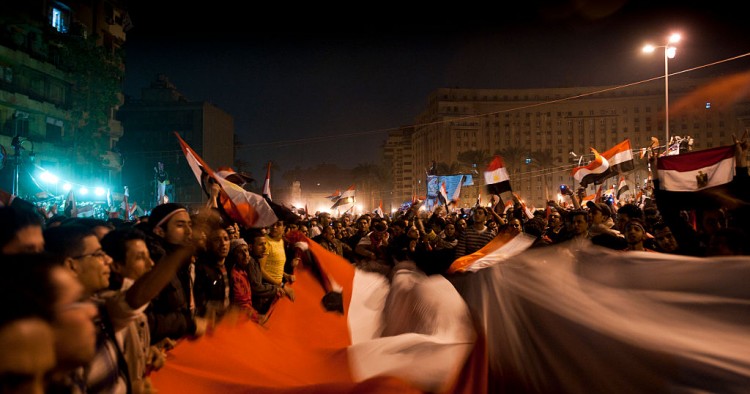 Susan Rice, in a New York Times op-ed, aptly described American democracy’s recent travails as a “near death experience.” Indeed, when I moved from Beirut to Washington, DC seven years ago, leaving the upheaval of the Arab Spring behind me, I did not expect to run into the winter of democracy in the United States. Yet here I was, feeling oddly at home, under the shadow of a president refusing to recognize the results of an election, leaning on the state apparatus to overturn the result, and hurriedly reshuffling key defense and security positions to prevent the transfer of power away from him.

U.S. foreign policy has been deeply controversial in the Middle East for at least the past seventy years, but the example of American democracy has been a steady drumbeat in the Middle East since the late nineteenth century. The fascination with the peaceful removal of leaders by a simple vote in the United States has always contrasted painfully with the inability of most Middle Eastern populations to do the same. Popular attempts to replace leaders have in most cases led to either fierce repression or state collapse and civil war.

Middle Eastern societies are still contending among three forms of government: authoritarian (traditional or secular), Islamist, and democratic. The example of democracy in America—and elsewhere to be sure—has been an inspiration to pro-democracy activists around the world, including in the Middle East. The risk of democracy’s demise in America threatened to cast a long dark shadow across the region and the world.

Continue on The National Interest