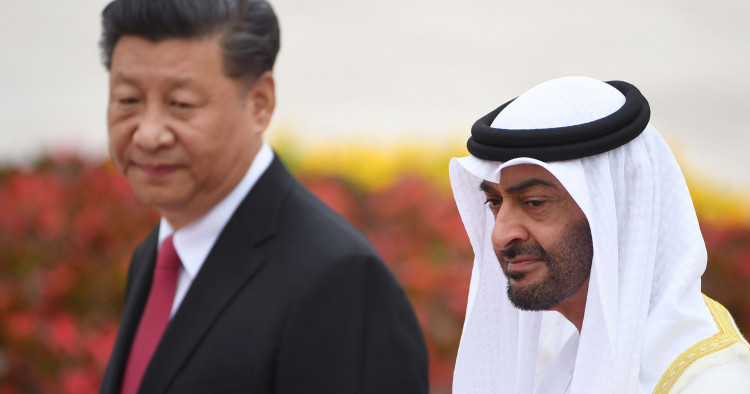 When the leaders of Saudi Arabia and the United Arab Emirates decline phone calls from the president of the United States, rebuff his requests to help lower oil prices, and shy away from condemning Russia’s invasion of Ukraine, and when the U.A.E. hosts Syrian dictator Bashar al-Assad in Abu Dhabi, there is no doubt that a major crisis in U.S.-Arab Gulf relations is under way.

This will be exacerbated in the weeks ahead if the U.S. nears an agreement with Iran over its nuclear program, lifting many sanctions in the process. How Washington handles this unfolding predicament will shape the region’s future, and America’s place in it, for decades.

To some in the West, the behavior of some of America’s Arab Gulf partners typifies the sort of erratic decisions made by strongmen such as Russia’s Vladimir Putin. But does that explain why most of America’s other Middle Eastern allies—Israel, Jordan, Turkey and Egypt—also are expanding ties to Russia and China at America’s expense? Are all these countries led by irrational strongmen?

No, America’s Middle Eastern partners have rationally concluded that they need to diversify their foreign-policy options given Washington’s reluctance to uphold its defense commitments. Dramatic scenes of the disorderly U.S. exit from Afghanistan confirmed that America is in retreat. For Saudi Arabia and the U.A.E. in particular, the lack of a meaningful American response to Iran-sponsored drone attacks on airports and oil facilities in 2019 and 2022 was the straw that broke the camel’s back.