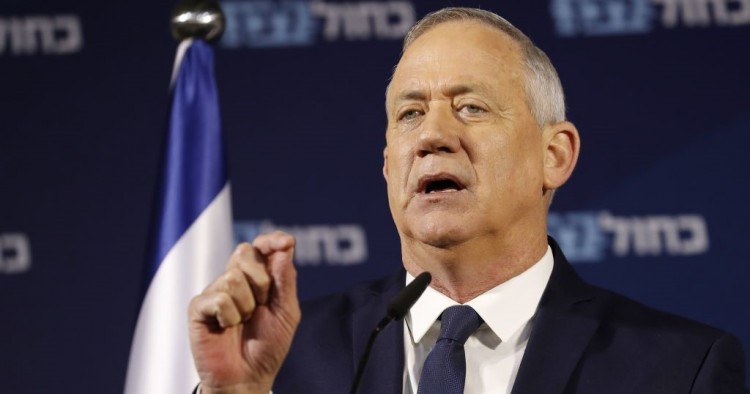 The details of U.S. President Donald Trump’s so-called “deal of the century” peace plan have yet to be published, although the plan itself has been discussed on numerous occasions over the past two years. In adopting this approach Trump may be taking the tools of publicity common to the business world and trying to apply them to politics. The choice not to discuss the details of the plan could be understood as an attempt on Trump’s part to create “buzz” around it prior to its release. This serves two purposes: One, it’s a means of testing the waters, assessing the audience's reaction (to learn how to reshape it as needed), and two, it’s a way of trying to create public discussion about the plan. It seems Trump has accomplished both of these goals. Although the plan has yet to be published, there is already considerable debate around it in Israel.

The Israeli right wing blesses Trump’s deal because they believe the Palestinians will reject it — as they’ve already said they would, and as they’ve done to different and more generous U.S. plans in the past. After they reject it, the right wingers claim, the Israeli government will receive a green light enabling them to go ahead with annexation. Others on the right say that the plan, according to the details that have already been published, is good for Israel and it will give it the opportunity to assert its status in the areas under discussion.

For the Israeli left wing, however, the real issue seems to be what the deal and the timing of its release mean for the potential immunity of caretaker Israeli Prime Minister Benjamin Netanyahu. They ask why the American administration is in such a hurry and can’t wait five more weeks before publishing the deal, until after the upcoming elections on March 2.

But it seems that both the right and the left in Israel are missing the main point, which is neither the application of Israeli sovereignty, nor the debate around Netanyahu’s immunity. What is important is bringing the two sides, the Palestinians and the Israelis, together to talk — to sit around one table and discuss, step by step, all of the essential issues that need to be hammered out in a pragmatic fashion. If, in order to start that discussion, the two sides need American assistance, that is fine, but it must be clear from the beginning that the deal will ultimately be discussed and signed by the sides themselves, and not by a third party.

Roie Yellinek is a a non-resident scholar at the Middle East Institute, a Ph.D. student at Bar-Ilan University in Ramat-Gan (Israel), and a doctoral researcher at the Begin-Sadat Center for Strategic Studies.