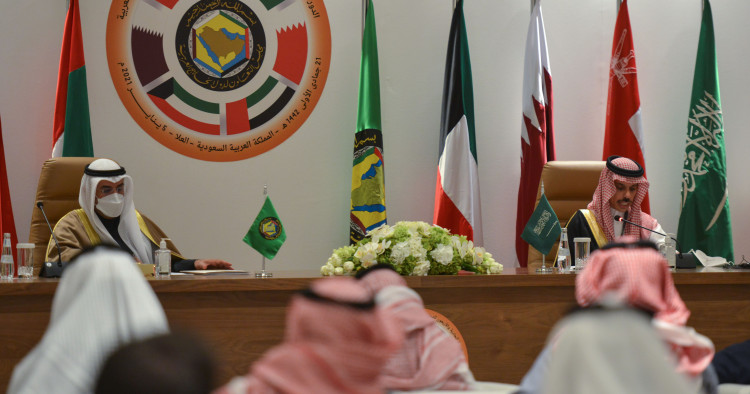 The future of economic growth in the GCC is looking better than some analysts expected in the depths of the downturn in 2020. The Covid-19 pandemic was a twin crisis in the Gulf, as it simultaneously sent a shock to oil prices due to declining demand first from Asia and then globally and hit domestic economic activity through lockdowns and an exit of foreign workers. For oil exporters across the Middle East, the IMF estimates fiscal deficits widened to 10.1 per cent of GDP in 2020 (from 3.8 per cent of GDP in 2019) but are expected to improve significantly in the medium term, reflecting expected higher oil revenue in 2021. Forecasts now see a rebound in 2021 to strengthen to around 3 percent GDP growth after contracting by 5 percent in 2020. The most surprising recovery has been in non-oil economic growth, which in Saudi Arabia is recovering to 3.9% GDP in 2021, according to the Saudi Central Bank.

What may be different in this recovery compared to previous economic crises is a more limited fiscal policy space. In the Global Financial Crisis (GFC) of 2008-09, oil prices quickly rebounded, and governments had comfortable reserve assets, as well as fiscal surpluses and very little external debt. In over a decade since the GFC, a lot has changed. Governments in the Gulf continued spending trajectories, took advantage of international debt capital markets, and only recently began the difficult process of reining in energy subsidies and cutting the public sector wage bill. The buffers or reservoirs of support to that existed within national reserves and even the availability of regional support from neighbors is not the same.