Will Israeli politicians prove their responsibility and flexibility? 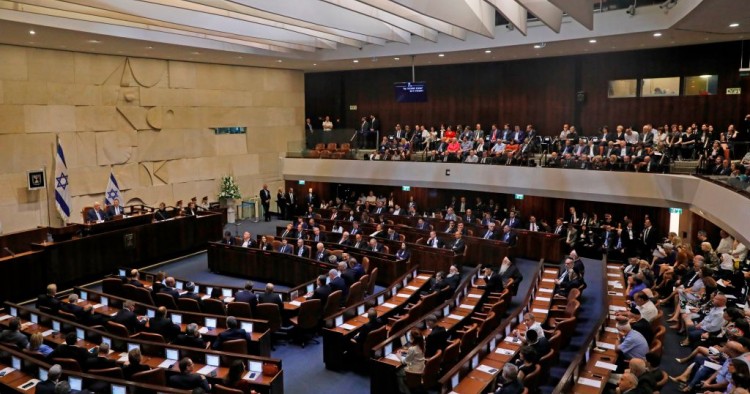 It is clear that the Israeli political system has reached a peak in terms of the challenges it faces: two elections campaigns to date this year have not led to conclusive results and a third round may be right around the corner. The explanations for the current situation are varied and include, among others, internal difficulties with the election method itself (which is not a direct election), the hostility and distrust between party leaders (similar to the situation in the U.S. and other countries), the legal situation of Prime Minister Benjamin Netanyahu, and more. However, even if there are difficulties and challenges in running a state under such circumstances, the fact is that the state itself continues to function well. But what needs to be done to resolve this situation? Politicians need to show flexibility and take responsibility.

Since it was announced last Thursday that charges will be filed against Netanyahu in three cases — known as cases 1000, 2000, and 4000 — and even earlier after both Netanyahu and Benny Gantz failed to form a government, several suggestions have been made. These include rapid changes in the election method, special elections only for prime minister, internal primaries in the Likud party in an effort to oust Netanyahu, and attempts to build coalitions in various ways and between the party's various factions. The problem, however, is that all of these suggestions, as well as others that have been floated, cannot be implemented in the short period of time that is left until the dismissal of the 23rd Israeli Knesset. That is set to happen just three weeks from last Thursday.

But there is another possibility, that this unprecedented situation will encourage political players to do the obvious and form a coalition between the two major parties, Blue and White and Likud, that together won 65 seats (out of 120 total in the Knesset) in the September elections. To do so politicians will have to show flexibility as to who the leader is — in other words, Blue and White will have to accept Netanyahu as prime minister and Likud will have to disassemble its “55 bloc” with the religious and orthodox parties.

If this does not happen soon, the Knesset will be dissolved, and Israeli citizens will face a third election in a year. This step will prove, on the one hand, the resilience of Israeli democracy to domestic challenges, but also, on the other, the enduring divisions and disputes among politicians. The latter seem not to be capable of representing the will of their voters, most of whom backed the two major parties, which hold a close worldview and shared ideals and together would constitute a stable majority in the Knesset.

Roie Yellinek is a a non-resident scholar at the Middle East Institute, a Ph.D. student at Bar-Ilan University in Ramat-Gan (Israel), and a doctoral researcher at the Begin-Sadat Center for Strategic Studies.