CENTCOM and the Shifting Sands of the Middle East: A Conversation with CENTCOM Commander Gen. Kenneth F. McKenzie Jr. 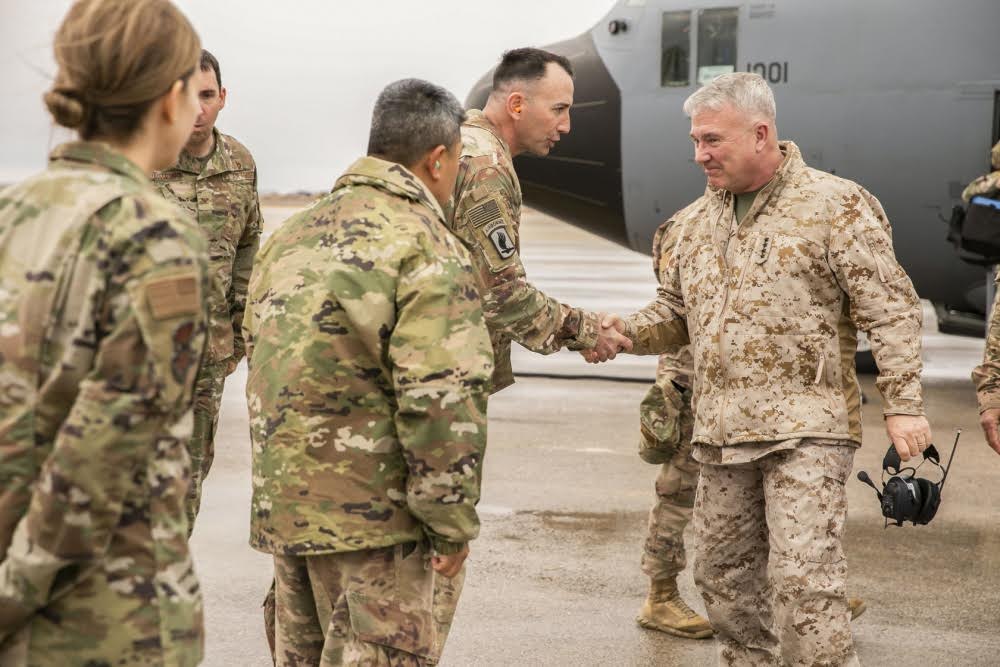 Established in 1983, CENTCOM has been militarily involved in the Middle East for more than three and a half decades. As America’s chief instrument of military power and vehicle of security cooperation in the region, the organization definitely has a full plate. Today, it is in the process of adjusting to a new U.S. National Defense Strategy (NDS) that identifies the great power competition as a top U.S. foreign policy priority while ensuring the security of regional allies and partners.

How is CENTCOM balancing between the NDS and the exigencies of regional security? What is the future of the organization in the region? Will its presence be reduced?

To answer these questions and many others, the Middle East Institute (MEI)’s Defense and Security Program, run by Senior Fellow Bilal Y. Saab, is honored to host a conversation with CENTCOM Commander Gen. Kenneth F. McKenzie Jr. MEI President Paul Salem will moderate the conversation.

This speaking engagement is the inaugural event of MEI's Defense Leadership Series, a speakers' forum for current and former high-level military and defense leaders from both the United States and the Middle East to discuss the most important policy issues facing the two sides. This virtual event will be broadcast live on this web page. Register using the link above to view this livestream and receive updates from MEI’s Defense and Security program.