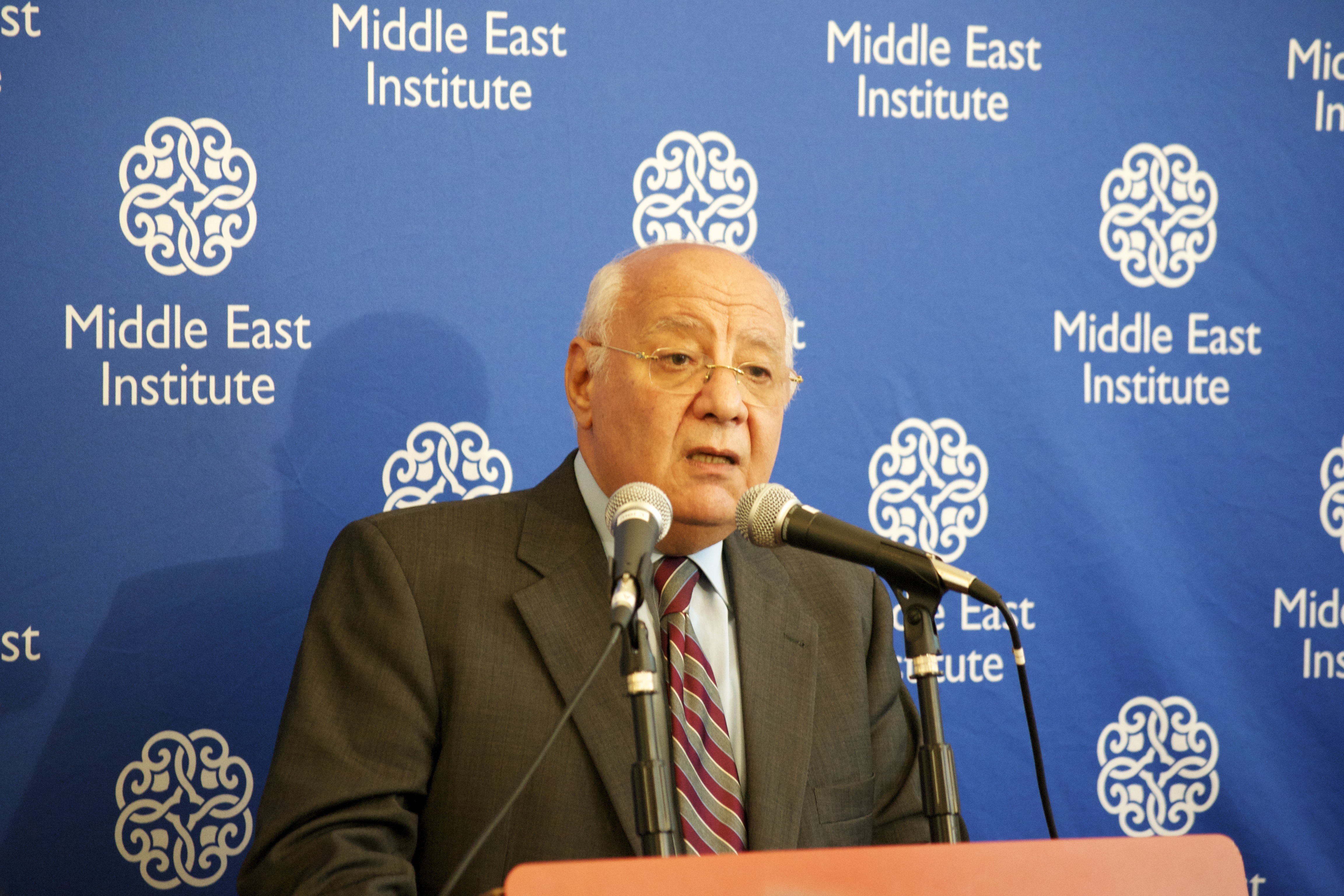 The Middle East Institute is pleased to welcome H.E. Ambassador Raouf Adly Saad, former special envoy to Africa of the interim president of Egypt, for a conversation about Egypt's political transition and future.  In light of Egypt's many challenges, Ambassador Saad will discuss the transitional government's goals and priorities and offer his insights about how to get Egypt  on a path toward economic stability and democracy.

H.E. Ambassador Raouf Adly Saad served as the special envoy to Africa for Interim Egyptian President Adly Mansour. Prior to that he served as ambassador to both the Russian Federation and the European Union. Amb. Saad has held a number of other prominent positions within the Egyptian government, including as senior assistant to the minister of foreign affairs, assistant foreign minister for International Economic Relations, and member of parliament and chairman of the Foreign Relations Committee in the People's Assembly. He has led several Egyptian delegations to international events, including the 7th Forum on Democracy, Development, and Free Trade in Doha, and the Meeting of the Economic and Social Council of the League of Arab States. He obtained his B.A. in economics and political science from Cairo University.

Kate Seelye is senior vice president of the Middle East Institute, where she oversees MEI's programs and communications. Prior to joining MEI, Seelye worked as a radio and television journalist covering the Arab world from 2000-2009 from her base in Beirut, Lebanon. She reported on the region for NPR, BBC's The World, PBS' Frontline/World and the renowned Channel Four British investigative news series, Unreported World. Prior to that she worked as a producer for the Newshour with Jim Lehrer on PBS.