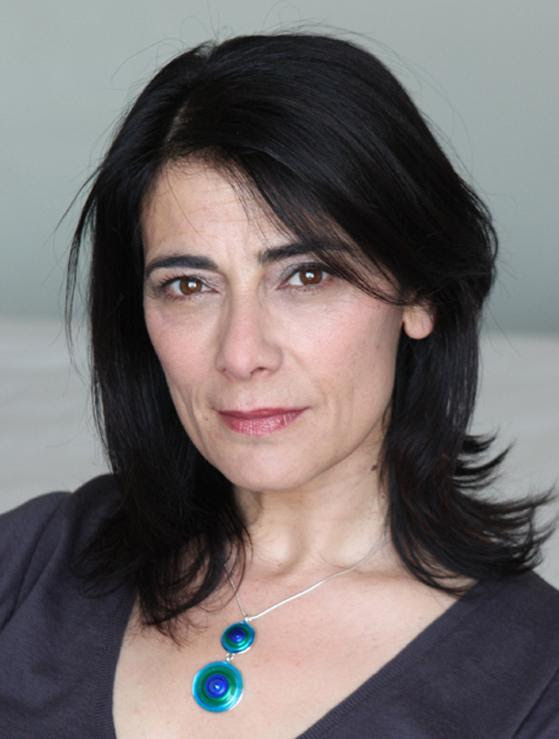 Natour will be discussing the evolution of Abbass' long and eclectic career in cinema, television and theater, her approach to the craft of acting, as well as how her cultural background informs her work.

The event marks the debut of Creators’ Corner, an interview series hosted by Natour, in collaboration with MEI. Creators' Corner will feature conversations with leading Arab and Arab-American actors, comedians, directors, writers and other ground-breaking creators highlighting their important contributions to the global cultural scene.

Hiam Abbass is known for her prolific work in American and international feature films, television shows and theatre productions. Hiam was born in Nazareth and began acting at the El Hakawaty Theater in East Jerusalem before moving to Europe. She can currently be seen on HBO’s Succession and on Hulu's Ramy, and recently wrapped shooting The Old Man for FX. Her extensive feature film credits include Paradise Now, Munich, The Lemon Tree, The Visitor, and Amreeka. In 2012, she made her directorial feature film debut with The Inheritance, and has since written and directed an additional three short films: Le Pain, Le Danse Eternelle and Le Donne Della Vucciria.