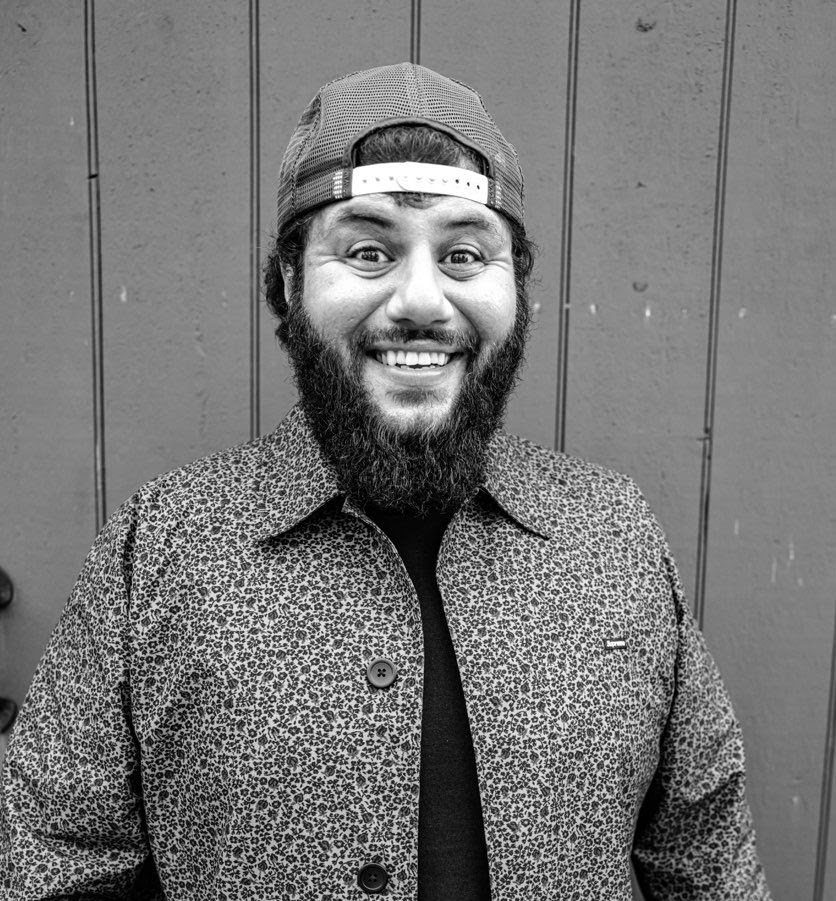 Natour will be discussing with Amer his upbringing in Houston as a Palestinian refugee forced to flee a comfortable life in Kuwait, his early career as a stand-up comedian and how he honed his craft to become one of the most sought after comics in the industry today.

Mo Amer is best known for his Netflix comedy special, Mo Amer: The Vagabond, and for his role as one third of the comedy trio Allah Made Me Funny. He also starred for two seasons, alongside comedian Ramy Youssef, in the Hulu sitcom Ramy as Ramy's Muslim cousin Mo. Amer has toured extensively with Dave Chappelle, performing more than 1500 shows together.

The event marks the second live discussion of Creators’ Corner, an interview series hosted by Natour, in collaboration with MEI. Creators' Corner will feature conversations with leading Arab and Arab-American actors, comedians, directors, writers and other ground-breaking creators highlighting their important contributions to the global cultural scene.

Mo Amer is an Arab­ American stand-up comedian and writer, who in October 2018, debuted The Vagabond, his first one-hour stand­ up special on Netflix. Most recently, Mo can be seen as a series regular on the Hulu original series Ramy, which premiered in April of 2019. Mo tours extensively with Dave Chappelle, performing more than 1500 shows together. Mo Amer's stand up career has taken him to more than three dozen countries across five continents, and he is the first and only Arab American refugee comic to perform for U.S. and coalition troops overseas. His international sold-out shows include performances at the Royal Albert Hall (London), Hammersmith Apollo (London), Acer Arena (Sydney), Nelson Mandela Theatre (Johannesburg), The Paramount (Austin) and Shrine Auditorium (Los Angeles). Mo’s television appearances include HBO’s Crashing, The Tonight Show with Jimmy Fallon, and The Daily Show. Additionally, Mo made his late night debut on CBS’s Late Night with Stephen Colbert, while Rolling Stone named him among its “10 Comedians You Need to Know” list.