Crony Capitalism in the Middle East 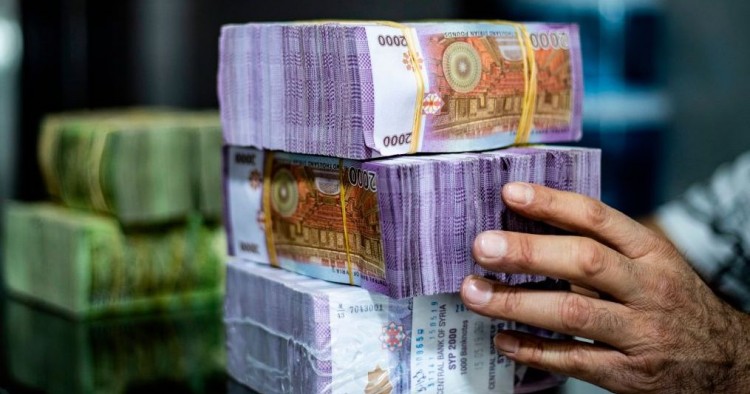 The popular uprisings in 2011 that overthrew Arab dictators were also a rebuke to crony capitalism, directed against both rulers and their allied businessmen who monopolize all economic opportunities. While the Middle East has witnessed a growing nexus between business and politics in the wake of liberalization, little is discussed about the nature of business cronies, the sectors in which they operate, the mechanisms used to favour them, and the possible impact of such crony relations on the region's development.