Documentary Film Screening: "On Her Shoulders" 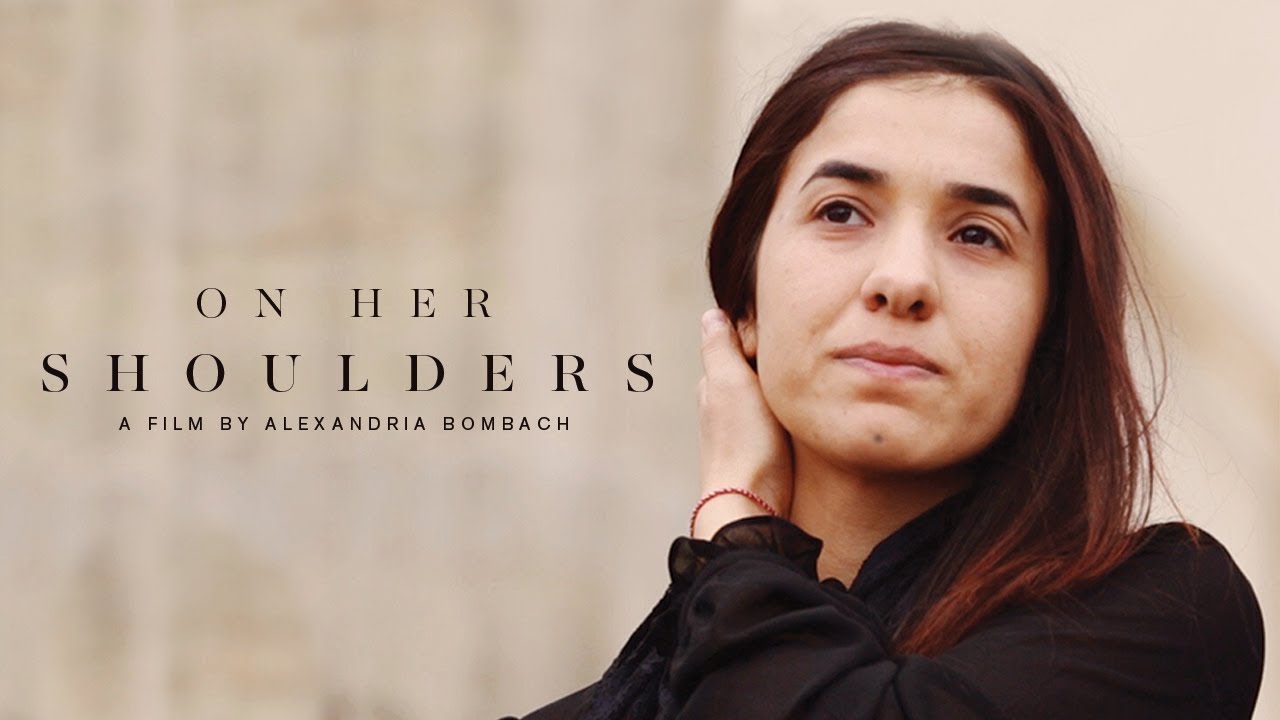 The Middle East Institute Arts and Culture Center, in association with the Embassy of the Czech Republic, are pleased to present the award-winning documentary On Her Shoulders (2018, 94 mins, English subtitles) about the life of Nadia Murad, winner of the 2018 Nobel Peace Prize for her "efforts to end the use of sexual violence as a weapon of war and armed conflict."

Directed by Alexandria Bombach, the film follows the life and struggle of Murad, a Yazidi woman who was among the 7,000 women and children captured by ISIS in the summer of 2014, and forced to become sex slaves and child soldiers. After surviving the genocide of Yazidis in Northern Iraq, Murad becomes a tireless activist, alerting the world to the massacres and kidnappings in her homeland.

The film is programmed in parallel with the exhibit Speaking Across Mountains: Kurdish Artists in Dialogue and as part of the annual One World International Human Rights Documentary Film Festival held in Prague, one of the largest human rights film festivals in the world.

Tea and baklava will be served at the beginning of the event.

﻿This event is free and open to the public, but registration is required. Follow us on Twitter @MEIArtsCulture.