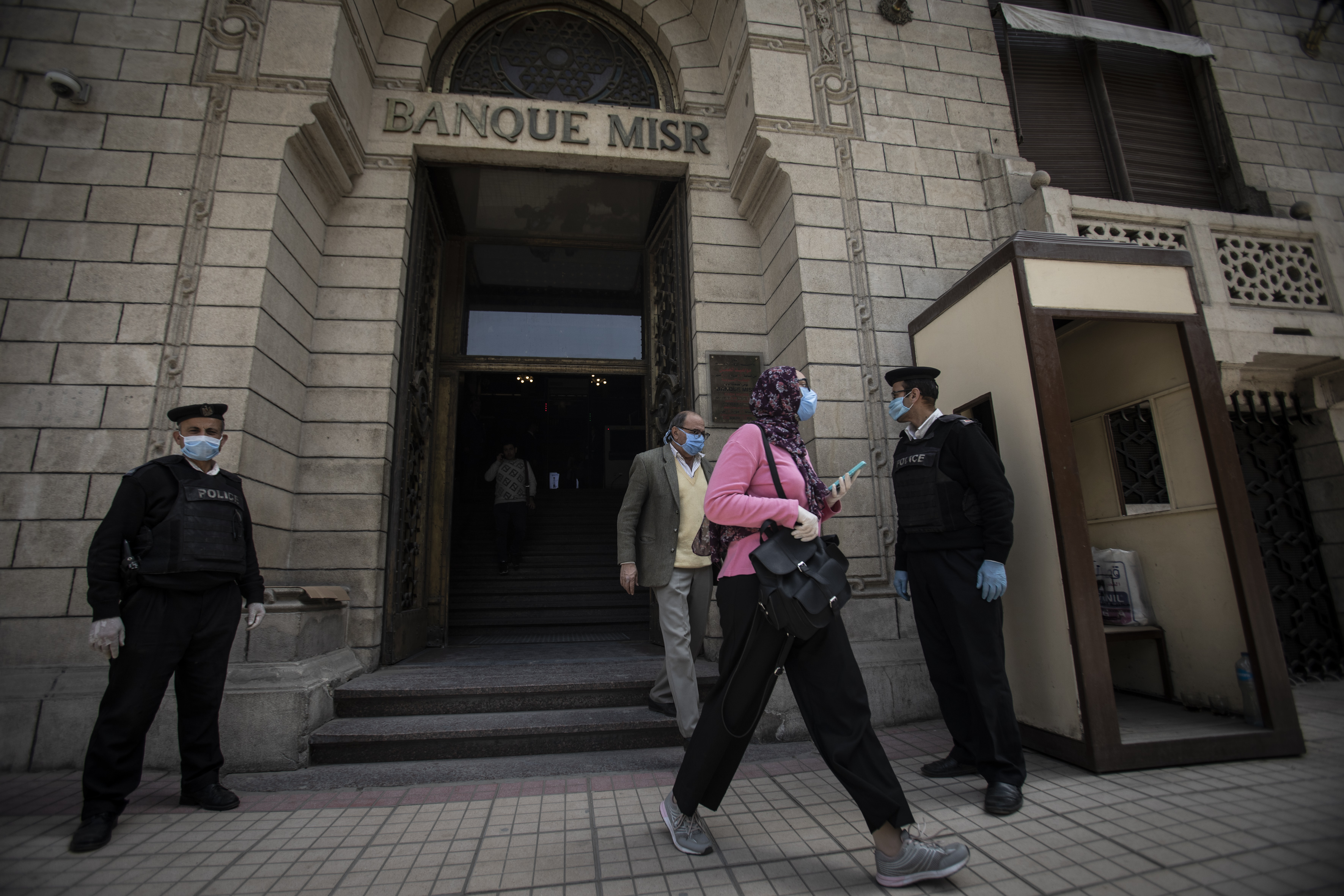 The economic fallout from the COVID-19 pandemic is going to hit Egypt hard. Just months after wrapping a successful, IMF-backed economic reform program, Egypt is watching that program’s hard-won gains slip away. The knowledge that those gains were made on the back of serious austerity measures that hit most of its citizens hard, and that pulling the country back from the threat of the looming precipice will likely require more austerity and hardship makes it an especially bitter pill to swallow. It’s a mammoth task made more difficult by the fact that many of the country’s revenue streams depend on factors beyond its control. Among those are decimated tourism revenues, declining remittances and Suez Canal revenues, a worsening global economy which has meant that international investors have been forced to sell T-Bills and Bonds, leading to a dip in Net International Reserves. And declining oil prices, raising the specter of mass layoffs in the Gulf region and an influx of unemployed returnees.

How is Egypt’s government handling the economic fallout? What can and should be done to mitigate the fallout? What are the risks and opportunities for the MENA region’s largest country and what is this likely to mean for the region?