Forever Changed: Examining the Logic Behind the Syrian Regime’s Violence 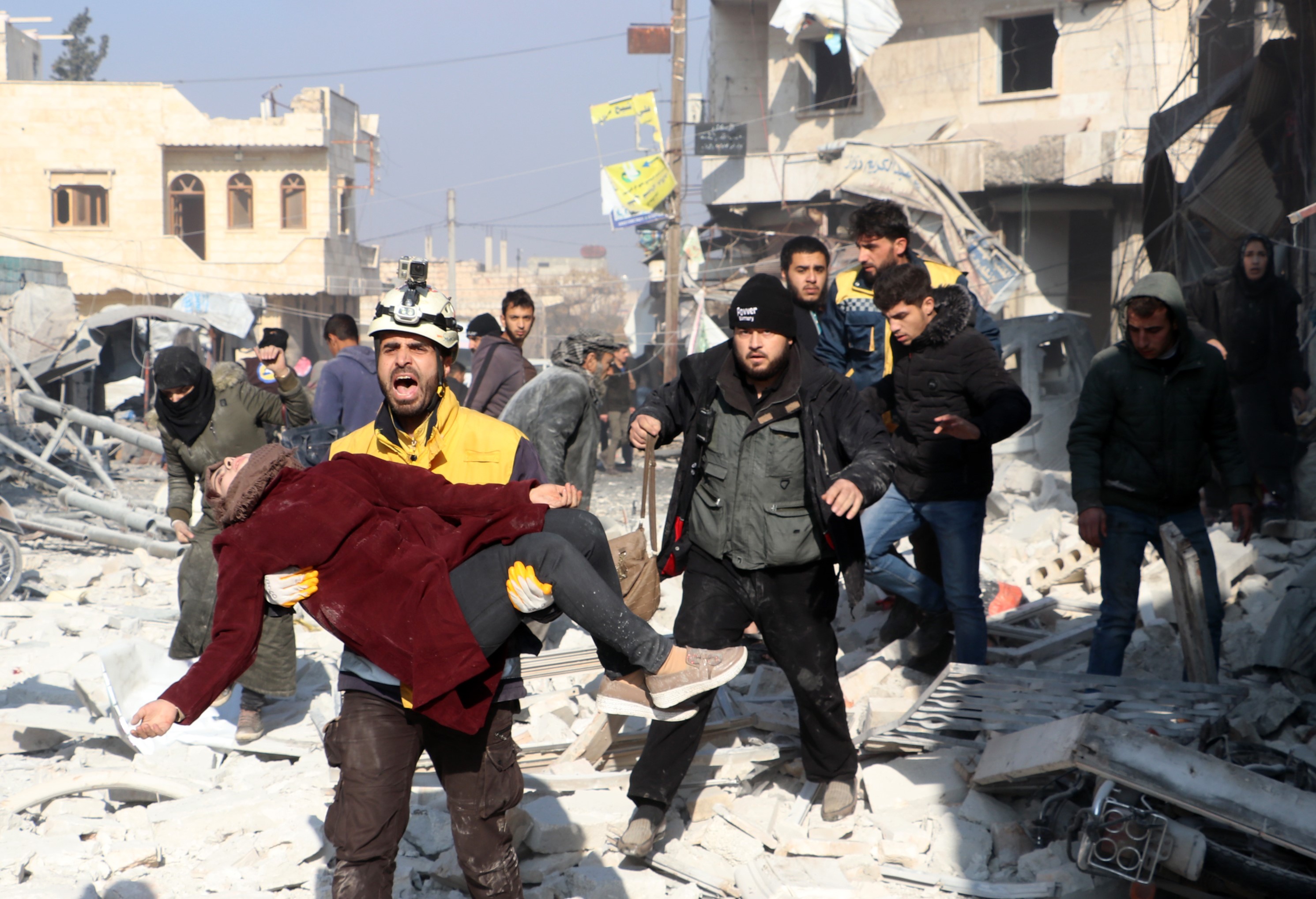 While the Syrian state’s brutal persecution of its population has been well documented, what is less well understood is the logic behind the violence. An extensive research project undertaken by the European Institute of Peace (EIP) has revealed clear patterns for understanding the violence and lived experiences of citizens across Syria — both prior to 2011 and particularly since then. Specifically, the research discovered that the state’s targeting of citizens and communities has been far more explicit than would be expected in a campaign of indiscriminate violence.

For many of the most affected, their experiences of regime persecution and violence pre-dates the 2011 uprising — often spanning several generations — and has continued past the peak of conflict violence until today, even after they were forced into exile. For others, it was the regime’s own mass casualty violence that ensnared their families and communities into subsequent targeted violence and persecution. As a result, communities and families are now irreversibly splintered through loss, exile, and polarization. EIP’s research suggests Syria’s refugee return prognosis may have more in common with the experience of countries like Myanmar than previously believed. There, a premature return of refugees resulted in significant human rights abuses and mass atrocity violence, genocide, and forced displacement.

This public event will provide a briefing on the findings of the EIP research, followed by a moderated discussion focused on the policy implications and concerns that this work raises about Syria’s future, questions surrounding eventual refugee returns, and about the need for a clear emphasis on atrocity prevention in any future engagements.

Naomi Kikoler
Director of the Simon-Skjodt Center for the Prevention of Genocide at the U.S. Holocaust Memorial Museum

Fadi Adleh
Fadi Adleh is a researcher and an expert on Syria, and has collaborated and worked with many local and international organizations across sectors. His research focuses on sociology of political violence, relapse of violence and rural socio-economy.

Emma Beals
Emma Beals is a Senior Advisor at the European Institute of Peace, a non-resident fellow at the Middle East Institute, and the former co-founder and editor of Syria in Context. She is an independent consultant focused on Syria and conflict.

Naomi Kikoler
As the Simon-Skjodt Center for the Prevention of Genocide’s deputy director, Naomi Kikoler leads policy engagement with the United States government and work on Bearing Witness countries, including undertaking the documentation of the commission of genocide by ISIS.

Beth Van Schaack
Dr. Beth Van Schaack was sworn in as the State Department’s sixth Ambassador-at-Large for Global Criminal Justice (GCJ) on March 17, 2022. In this role, she advises the Secretary of State and other Department leadership on issues related to the prevention of and response to atrocity crimes, including war crimes, crimes against humanity, and genocide.

Charles Lister, moderator
Charles Lister is a Senior Fellow and the Director of the Syria and Countering Terrorism & Extremism programs at the Middle East Institute. His work focuses primarily on Syria and issues of terrorism and insurgency across the Levant. Prior to joining MEI, Lister was a Visiting Fellow at the Brookings Institution in Qatar and a Senior Consultant to the multinationally backed Syria Track II Dialogue Initiative, in which he managed nearly three years of intensive face-to-face engagement with the leaderships of over 100 Syrian armed opposition groups.