The Future of Hamas and Gaza: Integration or Continued Isolation? 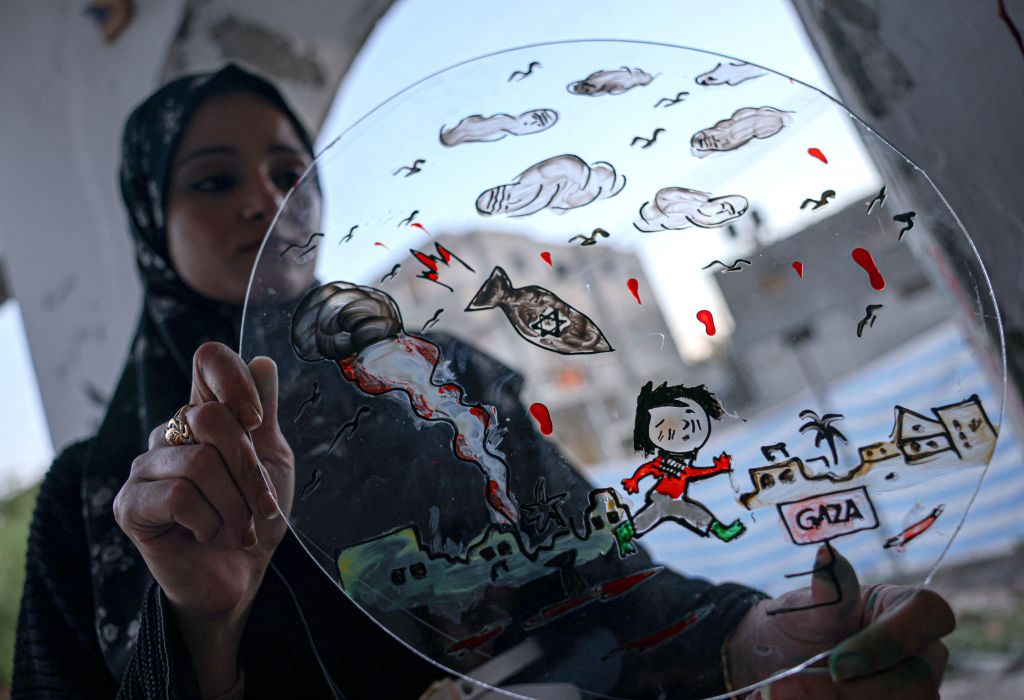 The fragile ceasefire between Israel and Hamas has been in place since May 21 but is increasingly showing signs of strain, including incendiary balloons launched by Gaza militants at Israel and at least two rounds of Israeli airstrikes across the Gaza Strip. The twelve-day war, Gaza’s fourth in twelve years, killed 248 Palestinians and 13 residents of Israel. Moreover, virtually all of the conditions that led to the latest round of bloodshed—most notably the pending expulsions of Palestinian families in occupied East Jerusalem and the 14-year old blockade on Gaza—remain unchanged. Despite the devastation in Gaza, Hamas’s popularity has soared among Palestinians across the occupied territories, in stark contrast to the waning legitimacy and perceived impotence of President Mahmoud Abbas’s Palestinian Authority in the West Bank.

Will the precarious ceasefire give way to renewed fighting? What will it take to end the crippling blockade on Gaza? More fundamentally, can (or should) Hamas be integrated into Palestinian politics? Is it time for Israel, the United States and the broader international community to acknowledge Hamas as a political reality?

Aaron David Miller is a senior fellow at the Carnegie Endowment for International Peace, focusing on U.S. foreign policy. He has written five books, including his most recent, The End of Greatness: Why America Can’t Have (and Doesn’t Want) Another Great President (Palgrave, 2014) and The Much Too Promised Land: America’s Elusive Search for Arab-Israeli Peace (Bantam, 2008). He received his PhD in Middle East and U.S. diplomatic history from the University of Michigan in 1977. Between 1978 and 2003, Miller served at the State Department as an historian, analyst, negotiator, and advisor to Republican and Democratic secretaries of state, where he helped formulate U.S. policy on the Middle East and the Arab-Israel peace process, most recently as the senior advisor for Arab-Israeli negotiations. He also served as the deputy special Middle East coordinator for Arab-Israeli negotiations, senior member of the State Department’s policy planning staff, in the Bureau of Intelligence and Research, and in the office of the historian. He has received the department’s Distinguished, Superior, and Meritorious Honor Awards. Miller is a global affairs analyst for CNN. His articles have appeared in the New York Times, Washington Post, Politico, Foreign Policy, USA Today, and CNN.com. He is a frequent commentator on NPR, BBC, and Sirius XM radio.

Mouin Rabbani, co-editor Jadaliyya, an online magazine focused on the Middle East, is a researcher and analyst specializing in Palestinian affairs, the Arab-Israeli conflict, and the contemporary Middle East. He has served as Senior Analyst/Middle East and Special Advisor on Israel-Palestine with the International Crisis Group, Head of Political Affairs with the Office of the United Nations Special Envoy for Syria, and Head of Middle East with Crisis Management Initiative/Martti Ahtisaari Peace Foundation. He has written and commented widely on Middle East affairs, including for most major international media.

Celine Touboul is co-Executive Director of the Economic Cooperation Foundation (ECF), a leading Israeli policy planning think-and do-tank designing and advancing initiatives aimed at creating the conditions for the resumption of a genuine Israeli-Palestinian peace process and the realization of a viable two state-solution. Mrs. Touboul leads ECF’s policy efforts related to the Israeli-Palestinian peace process as well as ECF’s work in regard to regional engagement  and Gaza related issues. Concurrently, Celine works as a senior advisor with Jerusalem expert Daniel Seidemann and his NGO, Terrestrial Jerusalem, and she is a member of the Board of the Geneva Initiative.

Khaled Elgindy is senior fellow and director of the Program on Palestine and Palestinian-Israeli Affairs at the Middle East Institute as well as an adjunct professor at Georgetown University’s Center for Contemporary Arab Studies. He is the author of the new book, Blind Spot: America and the Palestinians, from Balfour to Trump, published by Brookings Institution Press in April 2019. Elgindy previously served as a resident scholar in the Foreign Policy program at the Brookings Institution from 2010 through 2018. Prior to arriving at Brookings, he served as an adviser to the Palestinian leadership in Ramallah on permanent status negotiations with Israel from 2004 to 2009, and was a key participant in the Annapolis negotiations of 2007-08. Elgindy holds an M.A. degree in Arab Studies from Georgetown University and a B.A. in Political Science from Indiana University-Bloomington.