The Gulf and the Struggle for Hegemony

The Middle East Institute hosted Roby Barrett, MEI scholar and senior fellow with the Joint Special Operations University-U.S. Special Operations Command, for the release of his new book The Gulf and the Struggle for Hegemony. Barrett argued that parameters intrinsic to Middle Eastern polities, rather than the western construct of a nation-state, contribute most to regional stability.

Barrett drew on a sophisticated understanding of Gulf Arab culture and history to explain present-day policies and rivalries. The book delves into how the Gulf States, in particular the UAE and Saudi Arabia, interpret and respond to regional dynamics such as the conflicts in Syria and Iraq and the West's rapprochement with Iran. Barrett argued that a failure to understand the contemporary Gulf from the perspective of its complex historical, political, and socio-cultural context guarantees failed policies in the future.

Gerald Feierstein, director of the MEI Center for Gulf Affairs, moderated the discussion.

Dr. Roby Barrett
MEI Scholar
Dr. Roby Barrett is  the president of a consulting firm specializing in defense and security technology applications and systems, including nuclear issues, police-border security, command and control, and weapons acquisition issues. Barrett supports USCENTCOM, the National Defense University, the intelligence community, and State Department as well as U.S. allies including the Bundeswehr and Arab Gulf military and security forces. He is a former Foreign Service officer and a graduate of the Foreign Service Institute’s intensive 2-year Arab Language and Middle East Area Studies program as well as the Counterterrorism Tactics and Special Operations courses. Barrett is a Senior Fellow with the Joint Special Operations University and the Air Force Special Operations School. He was an Eisenhower-Roberts fellow of the Eisenhower Institute in Washington D.C., a Rotary International fellow at the Russian and East European Institute at the University of Munich, and a Scottish Rite Research fellow at Oxford University.

Amb. (ret.) Gerald M. Feierstein
Director, MEI Center for Gulf Affairs
Jerry Feierstein retired from the U.S. Foreign Service in May 2016 after a 41-year career.  At the time of his retirement, Feierstein held the personal rank of Career Minister.  Over the course of his career, he served in nine overseas postings, including three tours of duty in Pakistan, as well as tours in Saudi Arabia, Oman, Lebanon, Jerusalem, and Tunisia.  In 2010, President Obama appointed Feierstein U.S. Ambassador to Yemen, where he served until 2013.  From 2013 until his retirement, Feierstein was Principal Deputy Assistant Secretary of State for Near East Affairs. 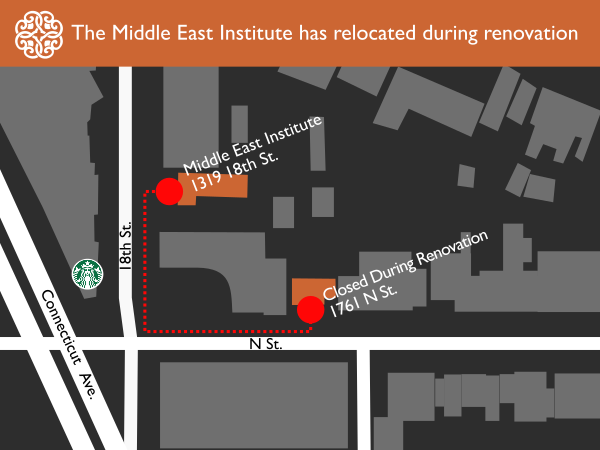