Imagining Future Airwars: What Turkish Successes in Nagorno-Karabakh and Libya Might Foreshadow 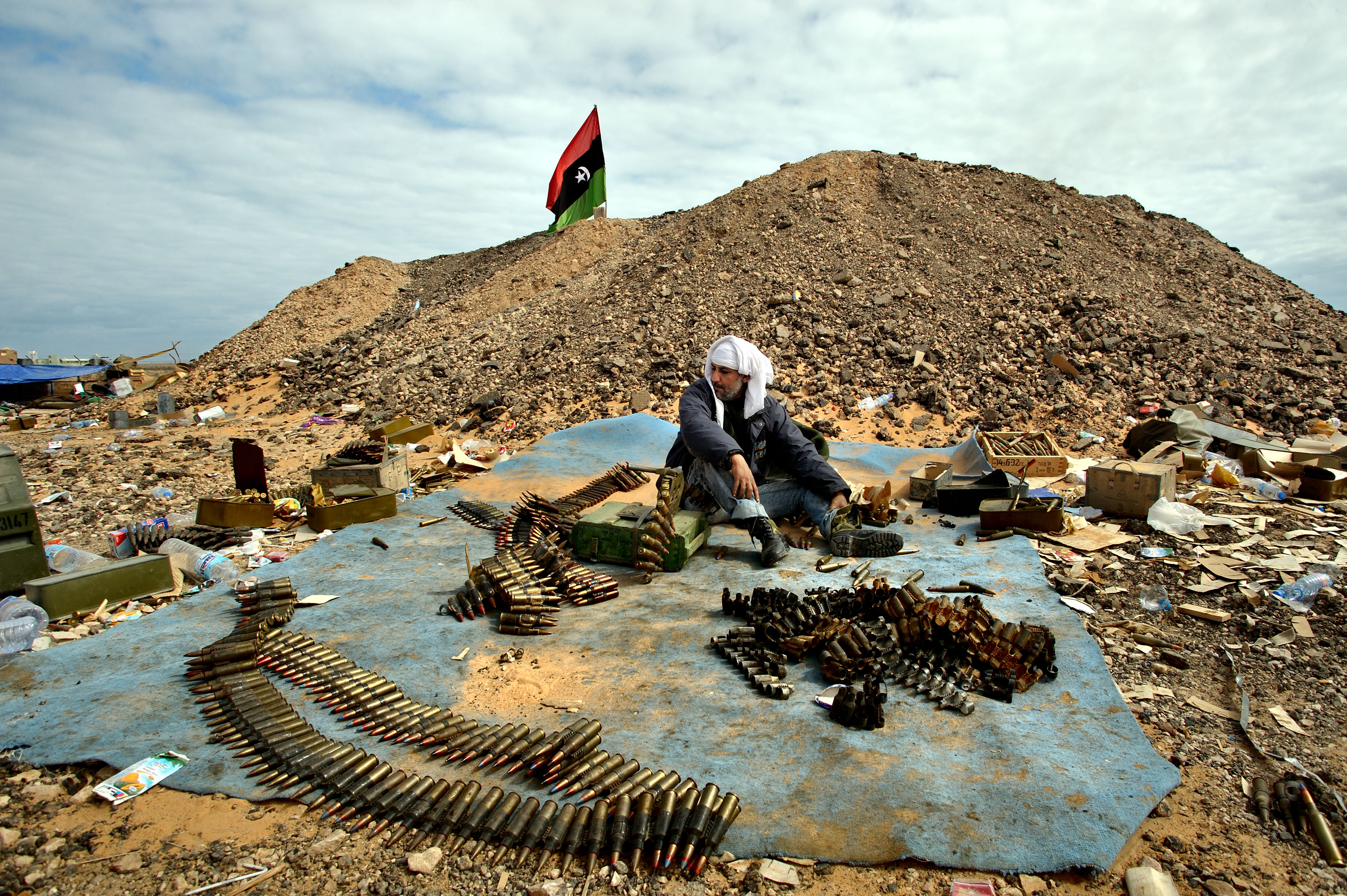 Over the last year, Turkey has pioneered novel utilizations of existing military technologies to yield highly effective drone relays, aerial reconnaissance methodologies, and multilayered air defense systems. In both Libya and Nagorno-Karabakh, these innovations enabled the Turkish-backed side to reverse the initial tide of war. This Zoom event seeks to examine how these developments in the use of drones, anti-aircraft systems, and counter anti-aircraft technologies illuminate the shifting balance of power in Eurasia and Africa in 2021, and beyond.

Drawing on The Middle East Institute (MEI)'s recent publication, “Turning the Tide: How Turkey Won the War for Tripoli,” a diverse panel of experts will explore these issues and their possible implications on theatres as diverse as Ukraine, Yemen, the Gulf, the Sahel, and Somalia. We will also opine on how the US, EU, and NATO should be preparing for these new forms of aerial warfare.