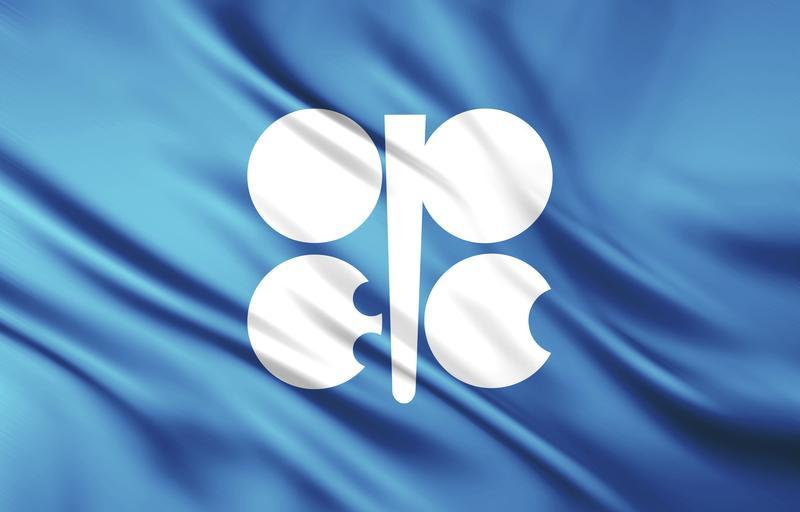 (Washington D.C.) - The Middle East Institute hosted Former Algerian Energy Minister H.E. Chakib Khelil and energy experts Herman Franssen, Jean Francois Seznec, and Sara Vakhshouri on February 24, 2015, for a panel discussion on the causes of the sharp decline in global oil prices, OPEC’s strategic response to it, and the long term implications for energy policy in the MENA region.

H.E. Chakib Khelil discussed details of OPEC’s market strategy, with a focus on production rates. OPEC has not cut production in an effort to protect its market shares and reach a new equilibrium between supply and demand, he said. This strategy, which has presented financial and political challenges, has impacted member countries highly dependent on oil revenues. He explained that OPEC must choose between three options: maintaining its current policy, lowering production to more adequately achieve current market share values, or adopting a reference price and quota level for each producing member.

Herman Franssen discussed the structural, political, and economic factors that contributed to the dramatic decline in oil prices, and how key energy producers reacted in order to defend their market share and wait for prices to rebound. Among numerous factors impacting global oil supply and demand, he also noted the potential impact of Iran’s nuclear negotiations. “If there is an agreement with the P5+1 by the end of March, then many of the international sanctions will be lifted and Iran can be expected to produce several hundred thousand barrels a day this year, and more in 2016 and so on.”

Jean Francois Seznec highlighted Saudi Arabia’s economic and political strategies for enduring a period of low oil prices. The country is set to have a $180 billion budget deficit in 2015, he said, but with access to nearly $1 trillion in cash reserves, it can sustain this course for up to five years. Politically, however, it needs to balance its policy against the interests of Iran and Russia, whose cooperation it seeks in addressing other regional issues like Yemen and ISIS in Iraq and Syria.

Sara Vakhshouri discussed lessons learned from this period of low oil prices, focusing on how it has pushed the main oil producers to revise their energy trade ties. Signing long-term contracts is the best strategy for producer countries to increase their share in the market, she said, noting that Saudi Arabia has made long term deals with several Asian countries. In addition, although Iran has increased its production and refinery capacity, it has not proved to be a game changer in global crude oil production. However Iran anticipates more international investors in the event that sanctions are lifted.

Herman Franssen is executive director of Energy Intelligence. He is also president of International Energy Associates, a distinguished associate with Fesharaki & Associates, a senior associate of the Center for Strategic and International Studies, a visiting fellow of the Centre for Global Energy Studies, and a senior fellow of Middle East Consultants. Dr. Franssen is a member of several advisory boards of companies and publications and a member of the board of a U.S. refinery. Franssen holds an MA, MALD, and Ph.D from the Fletcher School of Law and Diplomacy in Medford, Massachusetts.

Jean-François Seznec is an adjunct professor at Johns Hopkins' School of Advanced International Studies, a lecturer at the McDonough School of Business at Georgetown University, and a scholar at The Middle East Institute. His research centers on the influence of the Arab-Persian Gulf political and social variables on the financial and oil markets in the region. He is focusing on the industrialization of the Gulf and in particular the growth of the petrochemical industry. He is senior advisor to PFC Energy in Washington, DC. He holds a MIA from Columbia University (1973), a MA and his Ph.D. from Yale University (1994). He has published and lectured extensively on Petrochemicals and energy based industries in the Gulf and their importance in world trade. He is interviewed regularly on national TV, radio and newspapers, as well as by the foreign media.

Sara Vakhshouri is the president of the SVB Energy International. She is an internationally recognized expert on the energy market and security, has extensive experience in global energy market studies, energy security, and geopolitical risk. Dr. Vakhshouri has experience on working in both public and private sectors of the Iranian energy industry, and has traveled and worked extensively in the Middle East region, India, and North America. She has a Ph.D. in energy security and Middle Eastern studies, and was a visiting fellow at the Oxford University's Institute for Energy Studies. She also has a Masters degree in business management (international marketing), and another MA in international relations. She has published articles in numerous journals including The Economist, Middle East Economic Survey, and Oil and Gas Journal. She is frequently quoted and appeared on Bloomberg, BBC, Financial Times, Reuters, Bloomberg, Aljazeera, Energy Intelligence, Platts Energy TV, and Voice of America on energy matters. She is the author of The Marketing and Sale of Iranian Export Crude Oil since the Islamic Revolution.

Paul Salem is vice president for policy and research at The Middle East Institute. He focuses on issues of political change, democratic transition, and conflict, with a regional emphasis on the countries of the Levant and Egypt. Salem writes regularly in the Arab and Western press and has been published in numerous journals and newspapers. Salem is the author of a number of books and reports on the Middle East, including most recently Broken Orders: The Causes and Consequences of the Arab Uprisings (Beirut: Dar Annahar, in Arabic, 2013) and "Iraq's Tangled Foreign Relations” (Beirut: Carnegie Middle East Center Report, December 2013). Prior to joining MEI, Salem was the founding director of the Carnegie Middle East Center in Beirut, Lebanon between 2006 and 2013.  From 1999 to 2006, he was director of the Fares Foundation and in 1989 founded and directed the Lebanese Center for Policy Studies, Lebanon's leading public policy think tank.