Iran, Russia, and China in the Post US Withdrawal Afghan Landscape 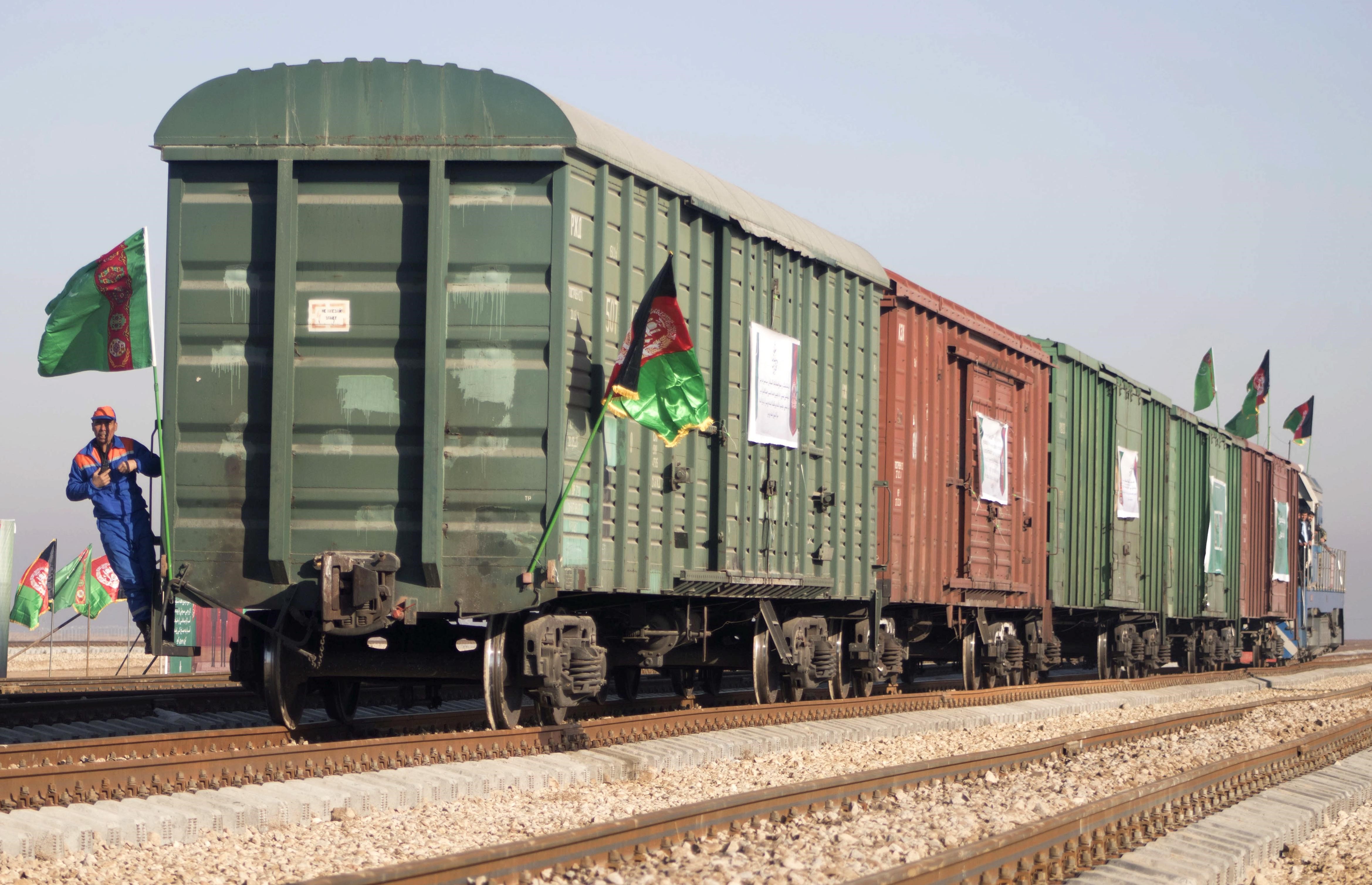 The US military withdrawal from Afghanistan in September will very likely intensify competition among regional powers to shape the future of that country. Top of the list are Russia, Iran and India, three countries that in the 1990s joined forces to counter the Taliban. But the Taliban of today is not the same as that of the 1990s. This is reflected in the possible shifting attitudes of regional states toward the movement.

Meanwhile, unlike the 1990s, China too is likely to be considerably more involved in Afghanistan in the post-US withdrawal phase. China, like Russia, Iran and India, does not consider the future of Afghanistan in isolation but as part of its greater interests and the dynamics at play in the broader Central Asia region. What interests do these regional powers have in regards to Afghanistan and Central Asia and how might they contribute, for better or worse, in the future trajectory of the region.