Iran’s Arab strategy: What is it, and what do Arabs make of it? 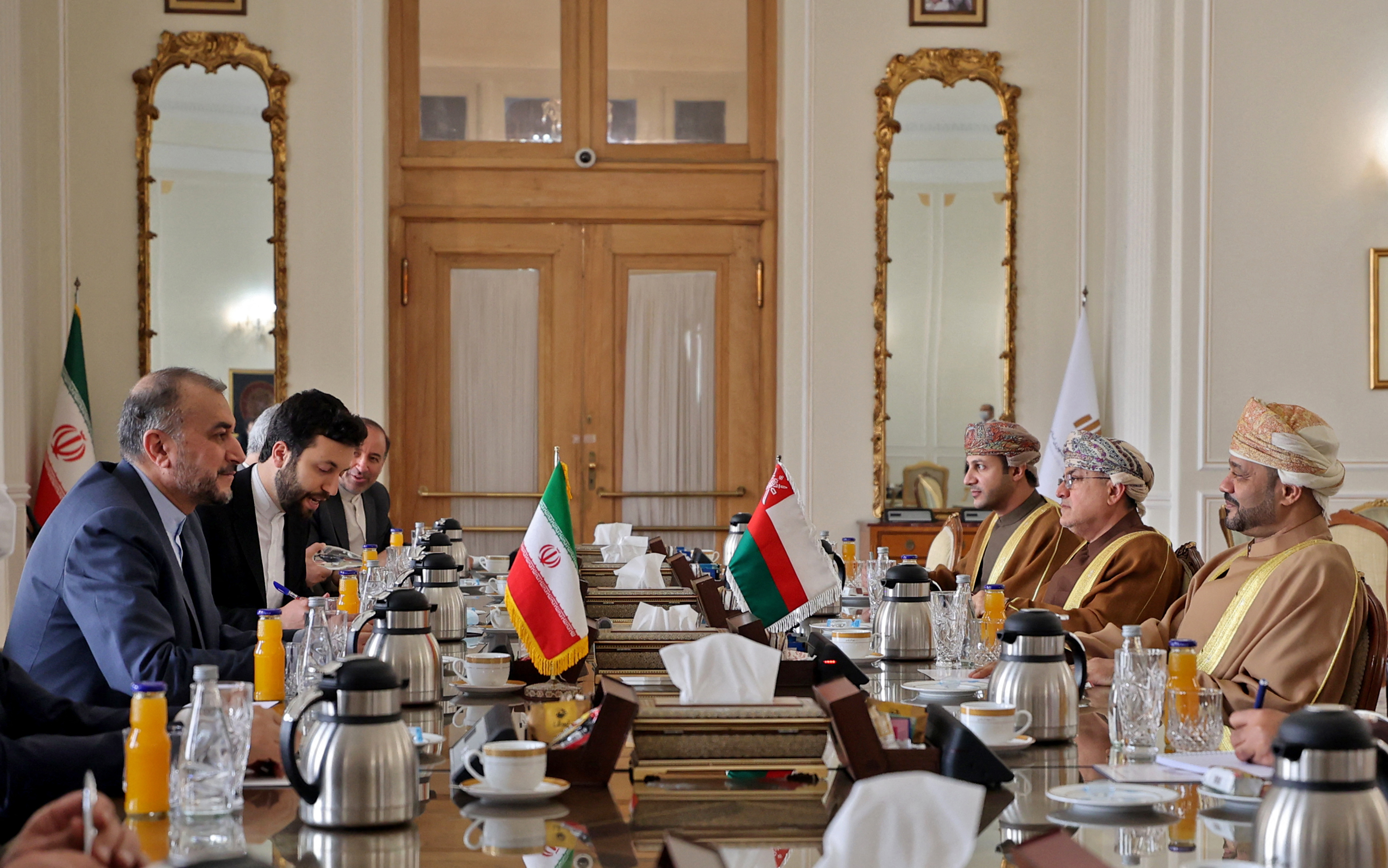 Since the Iranian revolution of 1979, Tehran has invested heavily in its strategy toward the Arab World. Today, Iran’s Supreme Leader Ayatollah Ali Khamenei and the generals in the Revolutionary Guard are as committed as ever to remain deeply engaged in Arab countries, from Lebanon to Syria and Yemen and beyond. But what sorts of drivers shape Iran’s Arab strategy? Is it about promoting basic Iranian national interests or exporting the ideology of the Islamic Republic, or even a combination of the two? And where do Arab countries, particularly the Gulf states, stand vis-à-vis Tehran as the Iranian leadership speaks of the need to begin a new chapter of détente with the Arab World? To discuss these issues, MEI is delighted to host a panel of three leading experts, F. Gregory Gause, Mahmood Sariolghalam, and Randa Slim.

F. Gregory Gause
Dr. F. Gregory Gause, III, joined the Bush School in 2014 as the head of the Department of International Affairs, serving until 2022 in that capacity, and holds the John H. Lindsey ’44 Chair. He was a Non-Resident Senior Fellow at the Brookings Doha Center from 2012 to 2015. Dr. Gause’s research focuses on the international politics of the Middle East, with a particular interest in the Arabian Peninsula and the Persian Gulf.

Mahmood Sariolghalam
Dr. Mahmood Sariolghalam earned his MA and PhD in international relations at the University of Southern California, and he pursued a post-doctorate at the Ohio State University. He has taught in a number of countries over nearly three decades, including in Europe, the Middle East, and the United States. He specializes in the political economy of development, U.S.-Iranian relations, and Iranian foreign policy and political culture. His current research focuses on the political psychology of authoritarianism and conceptual roots of Iranian foreign policy.

Randa Slim
Randa Slim is the Director of the Conflict Resolution and Track II Dialogues Program at the Middle East Institute and a non-resident fellow at the Johns Hopkins University School of Advanced and International Studies (SAIS) Foreign Policy Institute. A former vice president of the International Institute for Sustained Dialogue, Slim has been a senior program advisor at the Rockefeller Brothers Fund, a guest scholar at the United States Institute of Peace, a program director at Resolve, Inc., and a program officer at the Kettering Foundation. A long-term practitioner of Track II dialogue and peace-building processes in the Middle East and Central Asia, she is the author of several studies, book chapters, and articles on conflict management, post-conflict peace-building, and Middle East politics.

Alex Vatanka
Alex Vatanka is the founding Director of the Iran Program at the Middle East Institute. He specializes in Middle Eastern regional security affairs with a particular focus on Iran. He was formerly a Senior Analyst at Jane’s Information Group in London. His most recent book is the “Battle of the Ayatollahs in Iran: The United States, Foreign Policy and Political Rivalry Since 1979” (Bloomsbury, 2021).