Israeli Democracy at a Crossroads 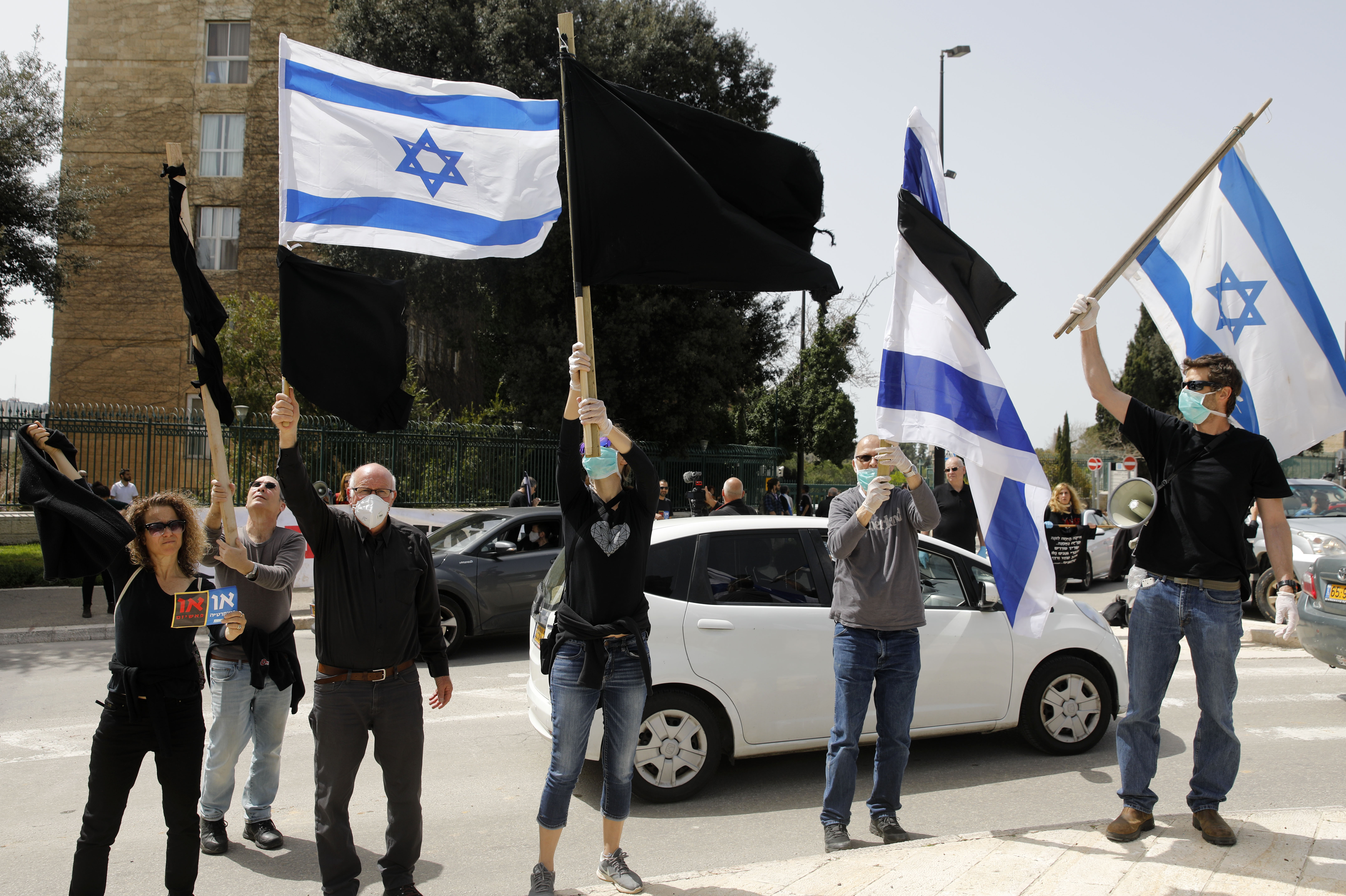 After a record-breaking three elections in the span of just one year and several weeks of political maneuvering and intrigue, including a constitutional crisis prompted by an unprecedented suspension of the Knesset, the announcement of a new unity deal between Prime Minister Benjamin Netanyahu’s Likud and opposition figure Benny Gantz appears to have put an end to Israel’s longstanding political stalemate. In doing so however it has also gutted Gantz’s opposition Blue and White faction and alienated the Arab-dominated Joint List while ensuring Netanyahu’s premiership until at least September 2021. Any hope of a return to something resembling normalcy meanwhile remains elusive as Israelis continue to grapple with a ballooning public health crisis sparked by the spread of the novel coronavirus (COVID-19), which has brought social, economic, and political life in Israel to a virtual standstill.

Given these varying challenges, what are the prospects for the new “emergency” government in Israel? What will this new arrangement mean for the political opposition in general and for the Joint List in particular? Moreover, what do these developments mean for the future of Israeli democracy and for Israel’s broader role in the Middle East?

Ari Heistein
Researcher and Chief of Staff to the Director, INSS
Ari Heistein is a Researcher and Chief of Staff to the Director at the INSS. His research focuses on U.S. foreign policy, the U.S.-Israel relationship, Israeli strategy vis-à-vis Iran, and the Yemeni civil war. He received his BA in Middle Eastern Studies from Princeton University and his MA from Tel Aviv University. His writings have been published in a variety of international media outlets, including The Atlantic, Foreign Policy, Jewish Review of Books, and War on the Rocks.

Dahlia Scheindlin
Co-founder and columnist, +972 Magazine
Dr. Dahlia Scheindlin is a public opinion expert and strategic consultant with twenty years of experience, specializing in liberal and progressive social causes. She has advised seven national campaigns in Israel and has worked in 15 other countries. Dahlia conducts research and policy analysis on the Israeli-Palestinian conflict, regional foreign policy, democracy, human rights and civil rights, minority issues, religion and state, domestic political analysis, comparative conflict and comparative politics. Her clients include a long list of local and international civil society groups, think tanks and political actors. She has regional expertise in the Balkans and Eastern Europe, particularly post-conflict societies and transitional democracies. Dahlia is a co-founder and columnist at +972 Magazine; a fellow at The Century Foundation; policy fellow at Mitvim – the Israeli Institute for Regional Foreign Policies, and she co-hosts The Tel Aviv Review podcast. She is a frequent lecturer, analyst and media commentator.

The Honorable Aida Touma-Sliman
Member, Knesset (Joint List)
Aida Touma-Sliman, an activist and journalist by profession, is a member of the Hadash Party and holds the fifth slot on the Joint List in the Israeli Knesset. She is currently the chair of the special Knesset Committee for Welfare and Labor, dealing with the social ramifications of the coronavirus pandemic, and served as the chair of the Knesset Committee on the Status of Women and Gender Equality from 2015 to 2019. Touma-Sliman is a founder of the Women Against Violence Association and former editor of Al-Ittihad newspaper. She is the first and only woman in Israel to head a daily newspaper, as well as the first woman elected to the High Follow-Up Committee for Arab Citizens of Israel. As one of the most prominent feminists in the Arab community, Touma-Sliman succeeded in advancing the legislation of three laws prior to being elected to the Knesset: a law regarding family courts, a law to raise the marriage age from 17 to 18 and a law to encourage women representatives in local and city councils. She is also one of the leading activists in the fight against violence against women in Arab society, founding the first shelters in Israel for battered Arab women and Arab female teens in distress as well as a center to assist victims of physical and sexual violence. In addition, Touma-Sliman has led the struggle for employment of Arab women and their representation in public bodies and has trained and instructed women in the Arab world to set up shelters for battered women. In 2007, she was among the candidates in a group of women to receive the Nobel Prize for Peace.

Khaled Elgindy, moderator
Senior fellow and director of the Program on Palestine and Palestinian-Israeli Affairs, MEI
Khaled Elgindy is a senior fellow and director of the Program on Palestine and Palestinian-Israeli Affairs at the Middle East Institute (MEI) as well as an adjunct instructor in Arab Studies at Georgetown University. He is the author of the newly-released book, Blind Spot: America and the Palestinians, from Balfour to Trump, published by Brookings Institution Press in April 2019. Elgindy previously served as a resident scholar in the Foreign Policy program at the Brookings Institution from 2010 through 2018. Prior to arriving at Brookings, he served as an adviser to the Palestinian leadership in Ramallah on permanent status negotiations with Israel from 2004 to 2009, and was a key participant in the Annapolis negotiations of 2007-08. Elgindy has held a number of political and policy-related positions in Washington, DC, both inside and outside of government, including as a professional staff member for the U.S. House of Representatives International Relations Committee in 2002 and the U.S. Commission on International Religious Freedom (USCIRF) from 2000-2002. He has also held positions at the Arab American Institute (AAI) and the National Democratic Institute (NDI). Elgindy holds an M.A. degree in Arab Studies from Georgetown University (1994) and a B.A. in Political Science from Indiana University-Bloomington (1991).