Lebanese Elections Part One: The Countdown 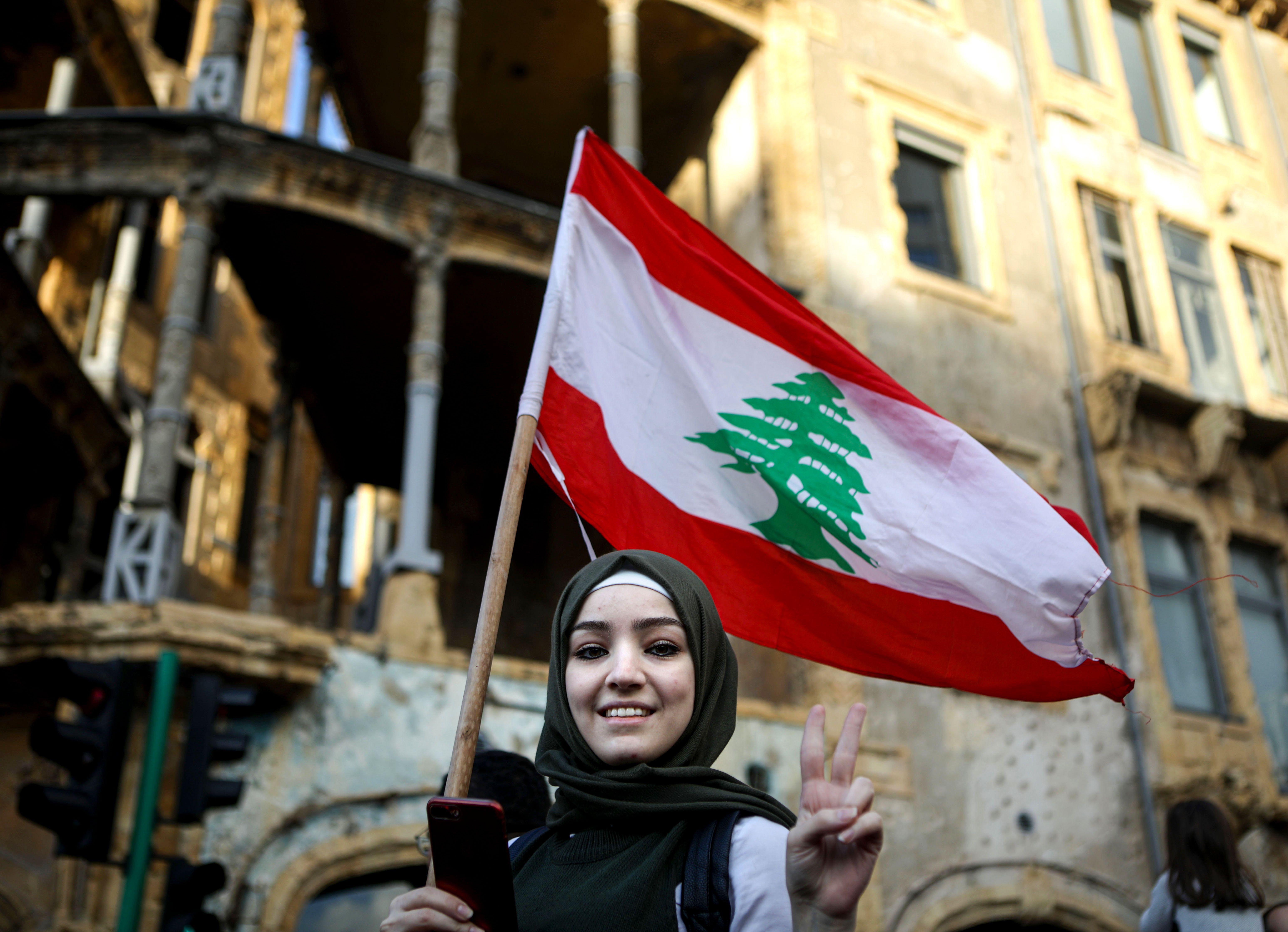 On May 15, Lebanon goes to the polls for its first parliamentary elections since the 2019 protest movement, the financial and socio-economic collapse, and the Beirut port explosion. Join the Middle East Institute for a two-part webinar series before and after this long-awaited political milestone.

Key questions that will be explored include: What is the Lebanese political and electoral landscape like today? Will elections bring about the change many Lebanese have hoped for, or will establishment parties consolidate power? Who are the biggest winners and losers? From a US foreign policy perspective, what to make of the results? What will the days and months after the elections look like for Lebanon and what should international observers pay particular attention to?