Is Libya Really on the Path to Democracy? 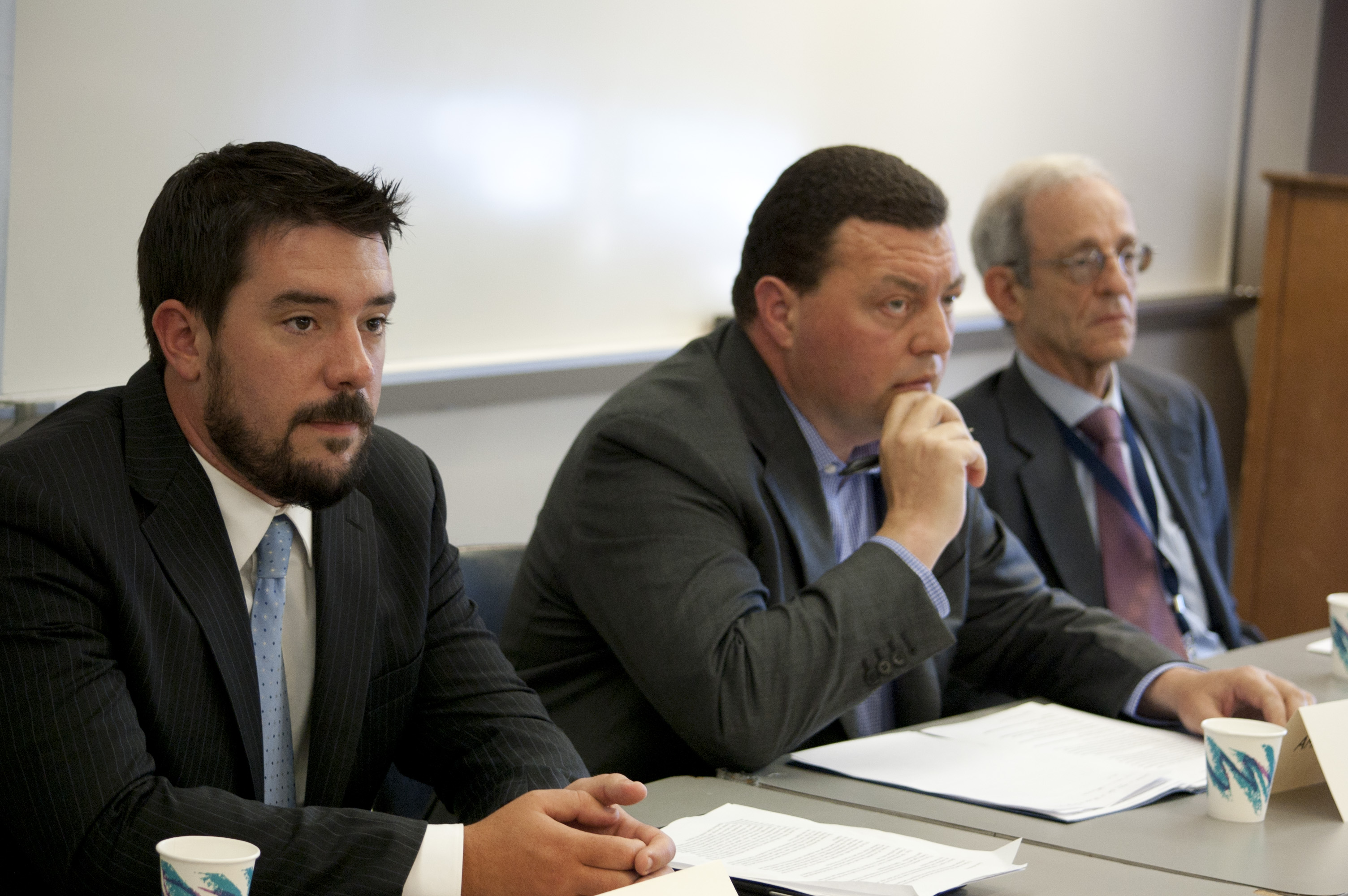 The Middle East Institute and SAIS are proud to host Libya election observers Christopher Blanchard and Daniel Serwer, as well as Libya analyst Karim Mezran, for a discussion about the future of democracy in Libya. The first elections in 60 years took place on July 7 and will result in the first post-revolution  government and constitution following the overthrow of Libyan leader Muammer Qaddafi in the fall of 2011. A coalition led by Western-educated political scientist Mahmoud Jibril appeared to be taking the lead, and many have stated that this marks a break from the trend toward Islamist dominance in the elections of neighbors such as Egypt and Tunisia. Can Libya serve as a model for a stable and economically vibrant democracy in North Africa? What obstacles lie ahead and how can they be overcome?

Bios:
Christopher Blanchard
is a Middle East Policy Analyst with the Congressional Research Service, where he provides objective, nonpartisan analysis and research support to the Members, committees, and staff of the United States Congress. Over the past eight years, he has authored or coauthored reports and confidential memoranda on Libya and a wide range of political, military, and economic developments across the Middle East. His professional experience includes work as a regional policy analyst for the U.S. Department of the Treasury’s Office of Terrorist Financing and Financial Crime. He is a graduate of Boston College, the London School of Economics, and Columbia University.

Karim Mezran: Mezran is a senior fellow with the Atlantic Council's Rafik Hariri Center for the Middle East, focusing on the processes of change in North Africa. He is also an adjunct professor of Middle East studies at the School of Advanced International Studies (SAIS), where he  teaches courses on the history and politics of North Africa. For the last eight years he has been the director of the Center for American Studies in Rome. He recently published a book on Libya in Italian, entitled Libia: Fine o Rinascita di una Nazione? with Arturo Varvelli (eds), Donzelli Editore 2012.

Daniel Serwer: Serwer is a senior research professor of conflict management, as well as a senior fellow at the Center for Transatlantic Relations at the Johns Hopkins School of Advanced International Studies. Formerly vice president for Centers of Peacebuilding Innovation at the United States Institute of Peace, he led teams there working on rule of law, religion, economics, media, technology, security sector governance and gender.  He was also vice president for Peace and Stability Operations at USIP, where he led its peacebuilding work in Iraq, Afghanistan, Sudan and the Balkans. Serwer served as an observer in Libya's recent elections.

Amb. David Mack (moderator): David Mack is the former Deputy Assistant Secretary of State for Near East Affairs (1990-1993) and U.S. Ambassador to the United Arab Emirates (1986-1989). Mack's U.S. diplomatic assignments included Iraq, Jordan, Jerusalem, Lebanon, Libya, Tunisia, and Saudi Arabia. Mack has extensive experience and knowledge on Iraq, Libya and UAE.  He also comments on U.S. Middle East policy and the security of the Arabian Peninsula and Persian Gulf region. He is a scholar at the Middle East Institute.