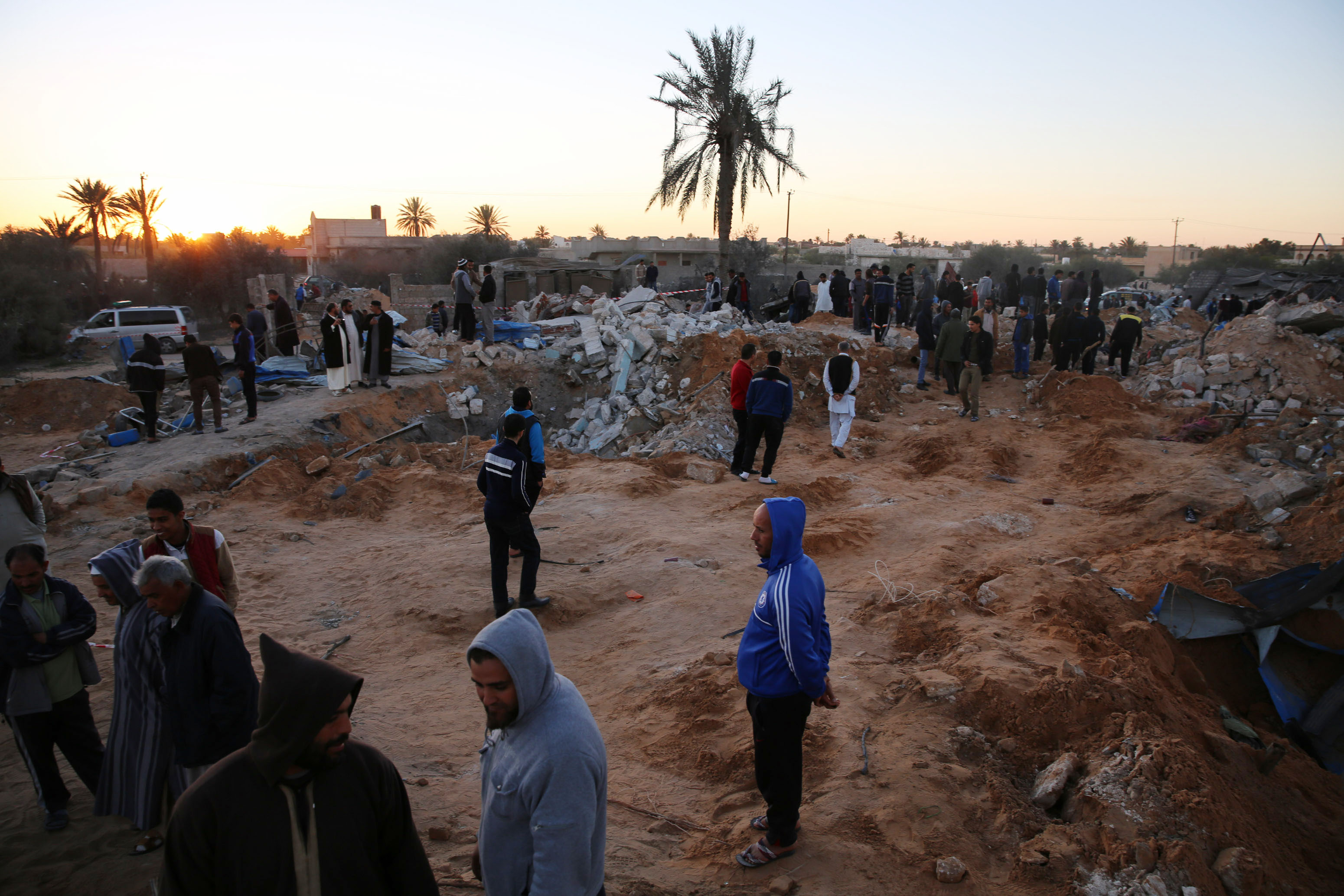 The Middle East Institute (MEI) hosted Bernardino León, former Special Representative of the UN Secretary-General and Head of Mission in Libya, for a discussion about efforts to re-unify and stabilize Libya. During his service through November 2015, León worked to implement UN Security Council Resolution 2144, whose goals included facilitating a national dialogue and adopting a new Libyan constitution.

In Libya, a unity government established through the UN process is trying to assert its authority and advance the road map developed under Mr. León's leadership. The former UN envoy to Libya analyzed the prospects and challenges ahead.

Speaker Biography:
Bernardino Gross León is director general of the Emirates Diplomatic Academy in Abu Dhabi. He previously served two years as United Nations Special Representative and Head of the United Nations Support Mission in Libya. He was the European Union Special Representative for the Southern Mediterranean 2011-14; Secretary General in the Office of the Spanish Prime Minister 2008-11; and Secretary of State for Foreign Affairs at the Spanish Ministry of Foreign Affairs and Cooperation 2004-08. He helped launch the Alliance of Civilizations initiative co-sponsored by Prime Minister Zapatero and Turkish Prime Minister Erdogan in 2005. From 1998 to 2001, Mr. León was personal adviser to the EU Special Representative for the Middle East Peace Process, Miguel Angel Moratinos.