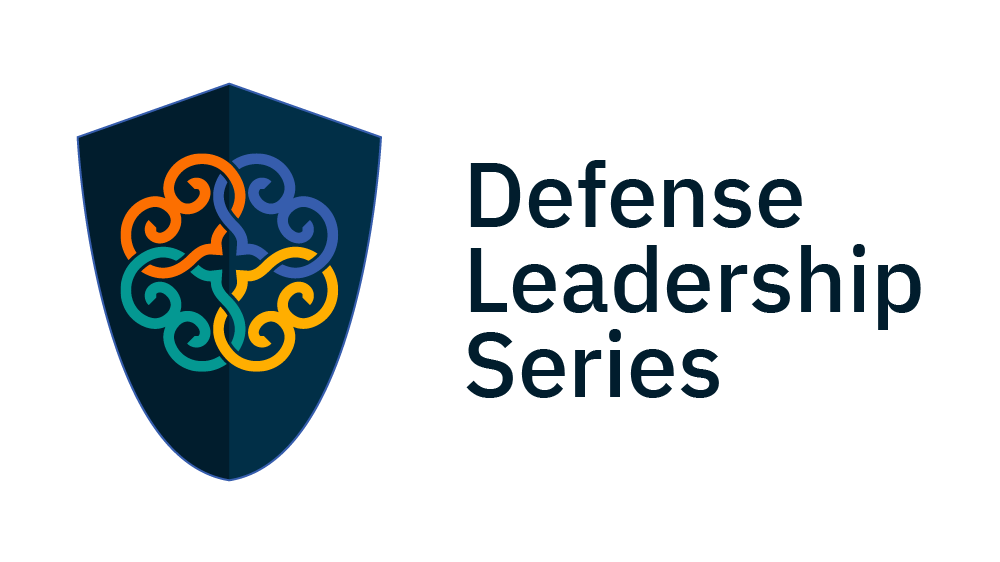 Created in June 2020, the Middle East Institute’s (MEI) Defense Leadership Series is a speakers' forum for current and former high-level military and defense leaders from both the United States and the Middle East to discuss the most important policy issues facing the two sides. The series was inaugurated on June 10 with a conversation with US Marine Corps General and Commander of CENTCOM Kenneth F. McKenzie Jr.

In this episode, MEI senior fellow and director of the defense and security program Bilal Y. Saab speaks to retired Lebanese Armed Forces (LAF) Rear Admiral Joseph Sarkis, currently a non-resident scholar with MEI’s defense and security program and most recently the LAF deputy chief of staff for planning. This conversation will focus on the roles and responsibilities of the LAF, its military evolution and capabilities, its performance on the battlefield, and its partnership with the United States.

This virtual event will be broadcast live on this web page. Register using the link above to view this livestream and receive updates from MEI’s defense and security program. 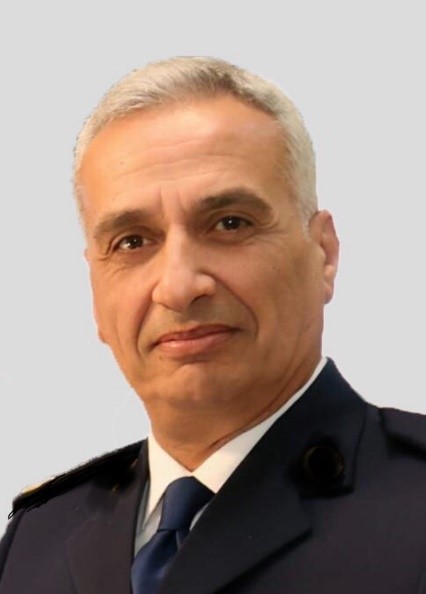 In his role as LAF DCoS-P, RAdm. Sarkis was responsible for strategic planning, to include capability development of human, material, financial resources, and versatile operational issues, to cover maritime security, border protection (land and sea) developing and establishing concepts, doctrine, and metrics to measure effectiveness. He led the strategic dialogue between LAF and the United Nations Interim Forces in Lebanon for the implementation of UNSCR 1701.

He commanded the Naval Task Group dedicated to the protection of the Arab League summit, and the Francophone summit in Beirut, and negotiated arrangements with the United Nations Department of Peacekeeping Operations (UNDPKO) on the status and concept of operations for the Maritime Task Force-UNIFIL related to the implementation of the UNSCR 1701.

RAdm Sarkis is a graduate of the French Naval Academy in Brest, France. He completed his professional military education in the United States, as a distinguished graduate in military strategy from the US Naval War College (NWC). He holds two master’s degrees: one in international relations from Auburn University of Montgomery (AUM), with outstanding achievement, and the second in military operational art and science, from Air University-Air Command & Staff College, Maxwell Air Force Base, USA.