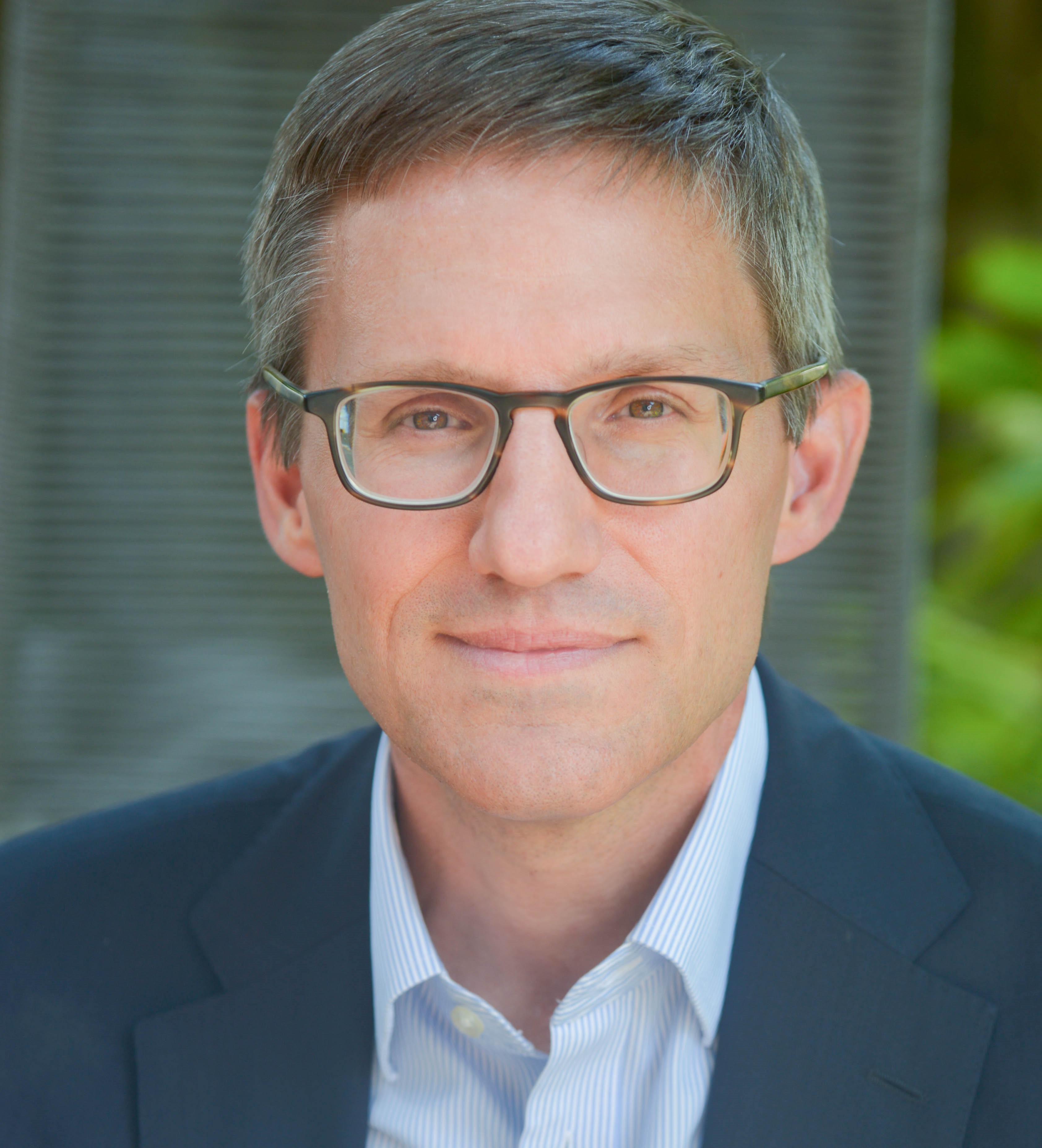 In this episode, MEI Senior Fellow and Director of the Defense and Security Program Bilal Y. Saab speaks to former U.S. Assistant Secretary of Defense for International Security Affairs Derek Chollet, currently the Executive Vice President and Senior Advisor for Security and Defense Policy with The German Marshall Fund of the United States. This conversation will focus on lessons learned in U.S. foreign policy toward the Middle East and the future of America’s role in the region.  Bilal Y. Saab will be taking audience questions throughout, and factor as many as possible into the discussion.

Derek Chollet is executive vice president and senior advisor for security and defense policy at The German Marshall Fund of the United States. He is also a visiting fellow at the University of Pennsylvania’s Perry World House, a senior fellow at the Kissinger Center at Johns Hopkins SAIS, an adjunct senior research scholar at Columbia University’s Saltzman Institute of War and Peace Studies, and an advisor to Beacon Global Strategies. His next book, The Middle Way: How Three Presidents Shaped America’s Role in the World, will be published in 2021 by Oxford University Press.

From 2012-2015, Mr. Chollet was the U.S. assistant secretary of defense for international security affairs, where he managed U.S. defense policy toward Europe (including NATO), the Middle East, Africa, and the Western Hemisphere. In that role, he was a senior advisor to two secretaries of defense, Leon Panetta and Chuck Hagel.

Prior to joining the Pentagon, Mr. Chollet served at the White House as special assistant to the president and senior director for strategic planning on the National Security Council staff. From 2009 to 2011, he was the principal deputy director of Secretary of State Hillary Clinton’s policy planning staff. From November 2008 to January 2009, he was a member of the Obama-Biden Presidential Transition Team.

During the Clinton administration, Mr. Chollet served as chief speechwriter for UN Ambassador Richard Holbrooke, and as special adviser to Deputy Secretary of State Strobe Talbott. From 2002 to 2004, he was foreign policy adviser to U.S. Senator John Edwards (D-NC), both on his legislative staff and during the 2004 Kerry-Edwards presidential campaign.

Mr. Chollet has been a fellow at the Center for a New American Security (CNAS), the Brookings Institution, the Center for Strategic and International Studies (CSIS), and the American Academy in Berlin. He has been a visiting scholar and adjunct professor at the George Washington University and an adjunct associate professor at Georgetown University. He also assisted former Secretaries of State James A. Baker III and Warren Christopher, as well as Holbrooke and Talbott, with the research and writing of their memoirs.

Mr. Chollet is author, co-author, or co-editor of seven books on U.S. foreign policy, including The Long Game: How Obama Defied Washington and Redefined America’s Role in the World (PublicAffairs, 2016), America Between the Wars: From 11/9 to 9/11, co-authored with James Goldgeier (PublicAffairs, 2008), and The Unquiet American: Richard Holbrooke in the World, co-edited with Samantha Power (PublicAffairs, 2011), and his commentaries and reviews on U.S. foreign policy and politics have appeared in many other books and publications.