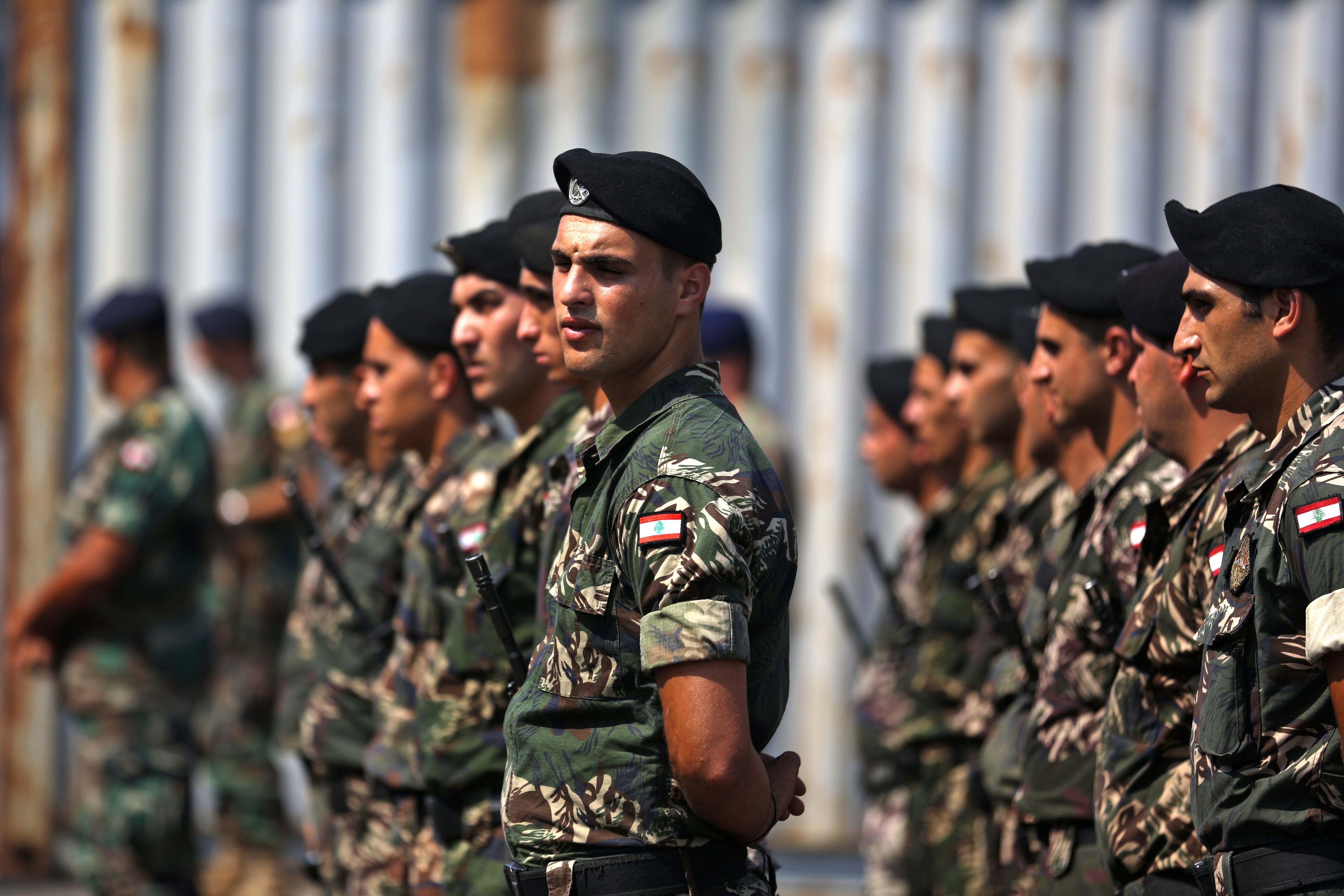 The United States is Lebanon’s primary security partner and has provided billions of dollars in security assistance over the past 15 years. Along the way, securing and enhancing Lebanese sovereignty and countering threats to internal and regional stability have always been recurring themes. The main areas of cooperation between the Lebanese Armed Forces (LAF) and the US include border control and security, counterterrorism operations, arms transfers, and military training. However, as Lebanon continues to collapse socio-economically and edges further towards becoming a failed state, important challenges to stability and security have emerged.