A More Balanced and Long-Term Approach to U.S. Policy in the Middle East 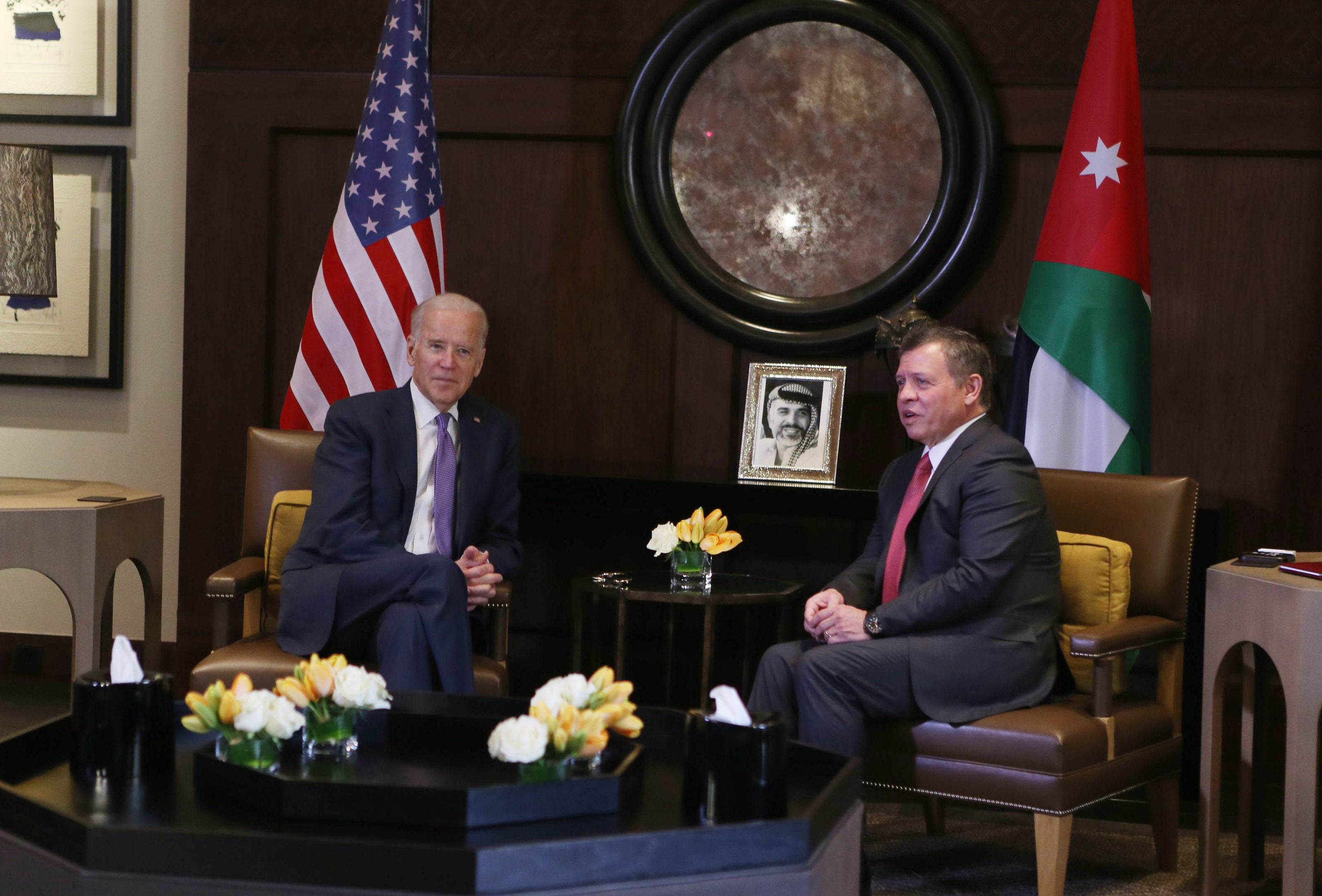 During the past decade, one key issue debated in U.S. national security policy is how to best adapt America's approach to the broader Middle East, with the last three U.S. presidents expressing an overall approach of moving beyond the heavy focus on military engagement in the region and seeking to focus on other parts of the world such as Asia.  In a new policy study published by the Center for American Progress, Brian Katulis and Peter Juul make the case for a strategic re-engagement in the Middle East, for increasing America's diplomatic involvement on key fronts, including human security and conflict resolution.

Please join the Center for American Progress and the Middle East Institute for an online panel discussion on the overall position of America in the Middle East, the Biden administration's first year in office, and what to expect in 2022 and beyond.