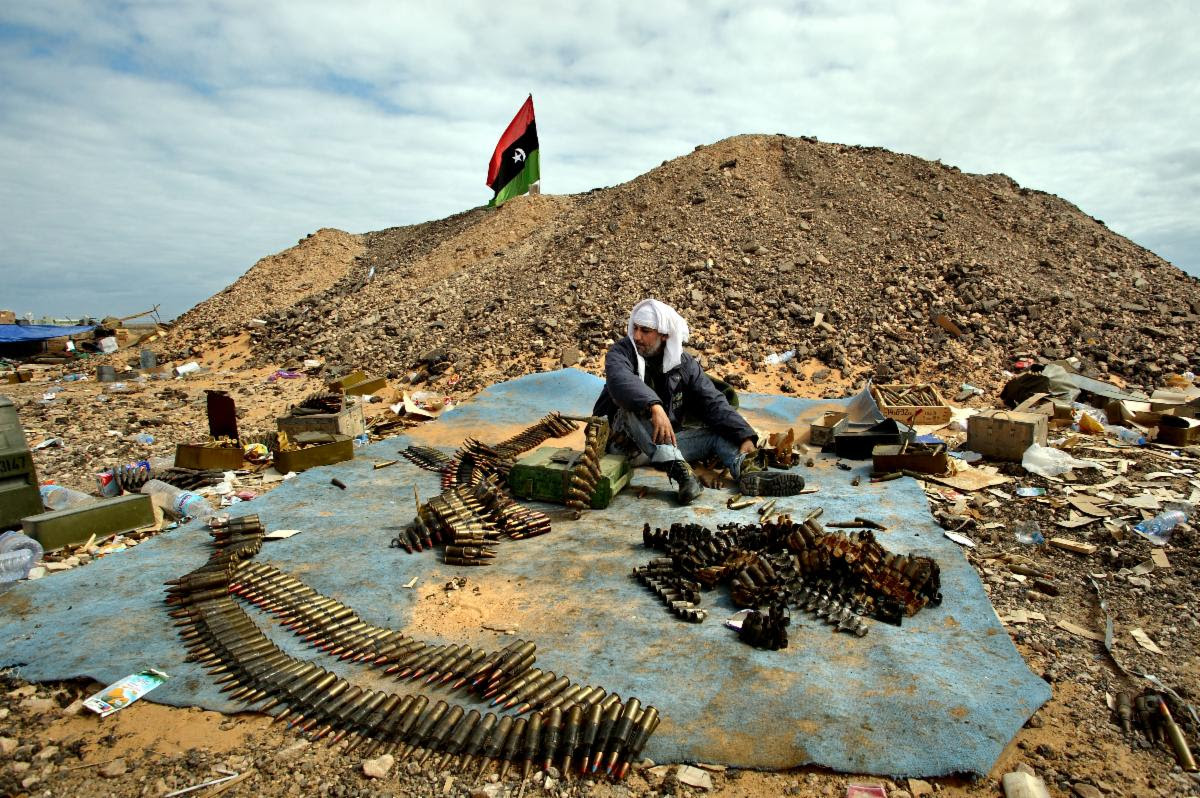 With the War for Tripoli won in the late Spring by the defenders and a new mutually hurting stalemate taking hold around Jufra and Sirte over the course of the summer, the arena of Libya's Wars of Post-Gaddafi Succession have shifted to cyberspace and the negotiating table. Amid a flurry of influence operations, attempts to manipulate media optics, and the Prime Minister pledging to go into retirement if a suitable successor is found, the last weeks of September witnessed a flurry of internationally-hosted mediation dialogues on Libya taking place in Morocco, Egypt, Geneva, and Russia. On October 5th, a Second virtual Berlin Conference is slated to tackle the interlocking issues of oil production, distribution of revenues, the arms embargo, mercenaries and the increasingly polarization among NATO allies with France and Greece on one side and Turkey on the other.

What are the possible trajectories of Libya’s conflict from here? What sort of entity might replace the GNA? What is the future of Libya's economic system as new mechanisms for the distribution of oil revenues now being debated? How can international actors cooperate to prevent spoilers from scuppering progress?