Palestine and the Progressive Movement in the United States: Book Talk with Marc Lamont Hill and Mitchell Plitnick 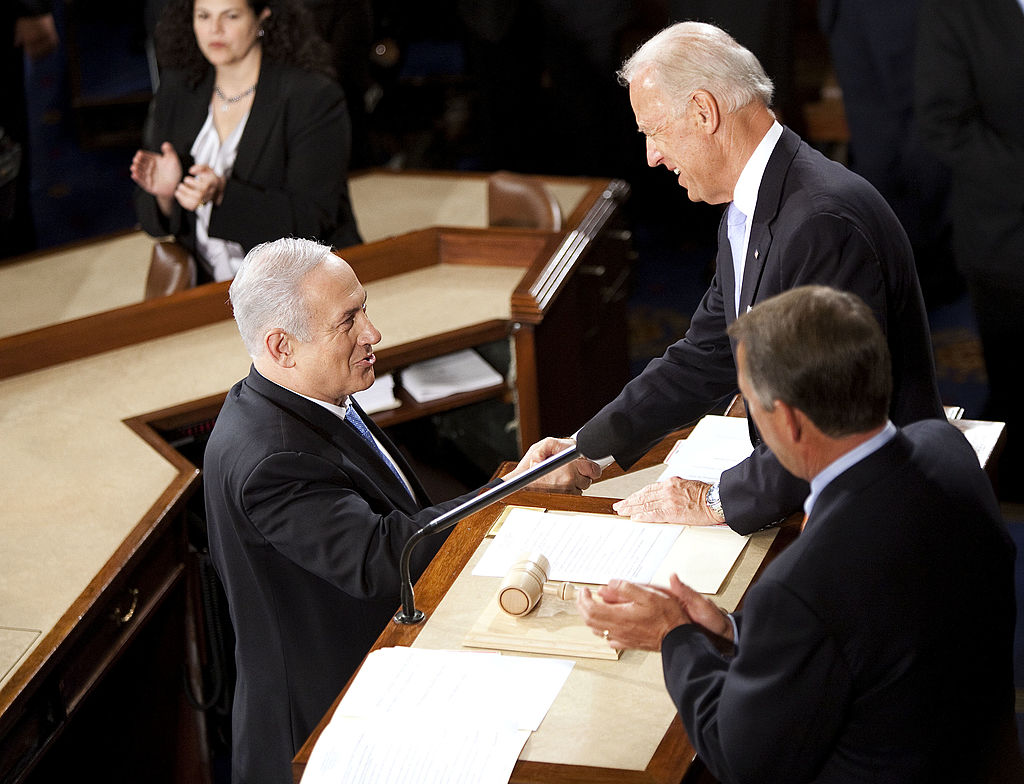 The Middle East Institute’s Program on Palestine and Palestinian-Israeli Affairs is pleased to invite you to a special webinar and book talk with Marc Lamont Hill and Mitchell Plitnick in a discussion about their new book, Except for Palestine: The Limits of Progressive Politics. In their book, the authors argue that the issue of Palestine can no longer be sidelined from the intersectional agenda of the American left, challenging liberals and progressives instead to extend principles of justice and equality to Palestinians.

How can a U.S. policy toward Palestine align more closely with progressive principles? What are the chief obstacles to promoting a justice-oriented approach to Israel/Palestine in the American political sphere? Will the election of new progressive leaders to Congress make this goal more attainable than in the past?

To answer these and other questions, please join us for a public webinar and book talk with co-authors Marc Lamont Hill and Mitchell Plitnick, moderated by MEI Senior Fellow Khaled Elgindy.

Marc Lamont Hill is an award-winning journalist and the Steve Charles Professor of Media, Cities, and Solutions at Temple University. He is the author of multiple books, including the New York Times bestselling Nobody, and co-author of Except for Palestine. His newest book, We Still Here: Pandemic, Policing, Protest, and Possibility is a timely intervention into the popular movement for police abolition.

Mitchell Plitnick is the president of ReThinking Foreign Policy, is a political analyst and a frequent writer on the Middle East and U.S. foreign policy. His past roles include vice president of the Foundation for Middle East Peace, director of the U.S. Office of B’Tselem, and co-director of Jewish Voice for Peace.

Khaled Elgindy is a senior fellow at the Middle East Institute where he also directs MEI’s Program on Palestine and Israeli-Palestinian Affairs. He is the author of  Blind Spot: America and the Palestinians, from Balfour to Trump, published by Brookings Institution Press in April 2019. Elgindy previously served as a fellow in the Foreign Policy program at the Brookings Institution from 2010 through 2018. Prior to arriving at Brookings, he served as an adviser to the Palestinian leadership in Ramallah on permanent status negotiations with Israel from 2004 to 2009, and was a key participant in the Annapolis negotiations of 2007-08. Elgindy is also an adjunct instructor in Arab Studies at Georgetown University.

Photo by Bloomberg via Getty Images