Pandemic in Pakistan and Afghanistan: The Potential Social, Political and Economic Impact 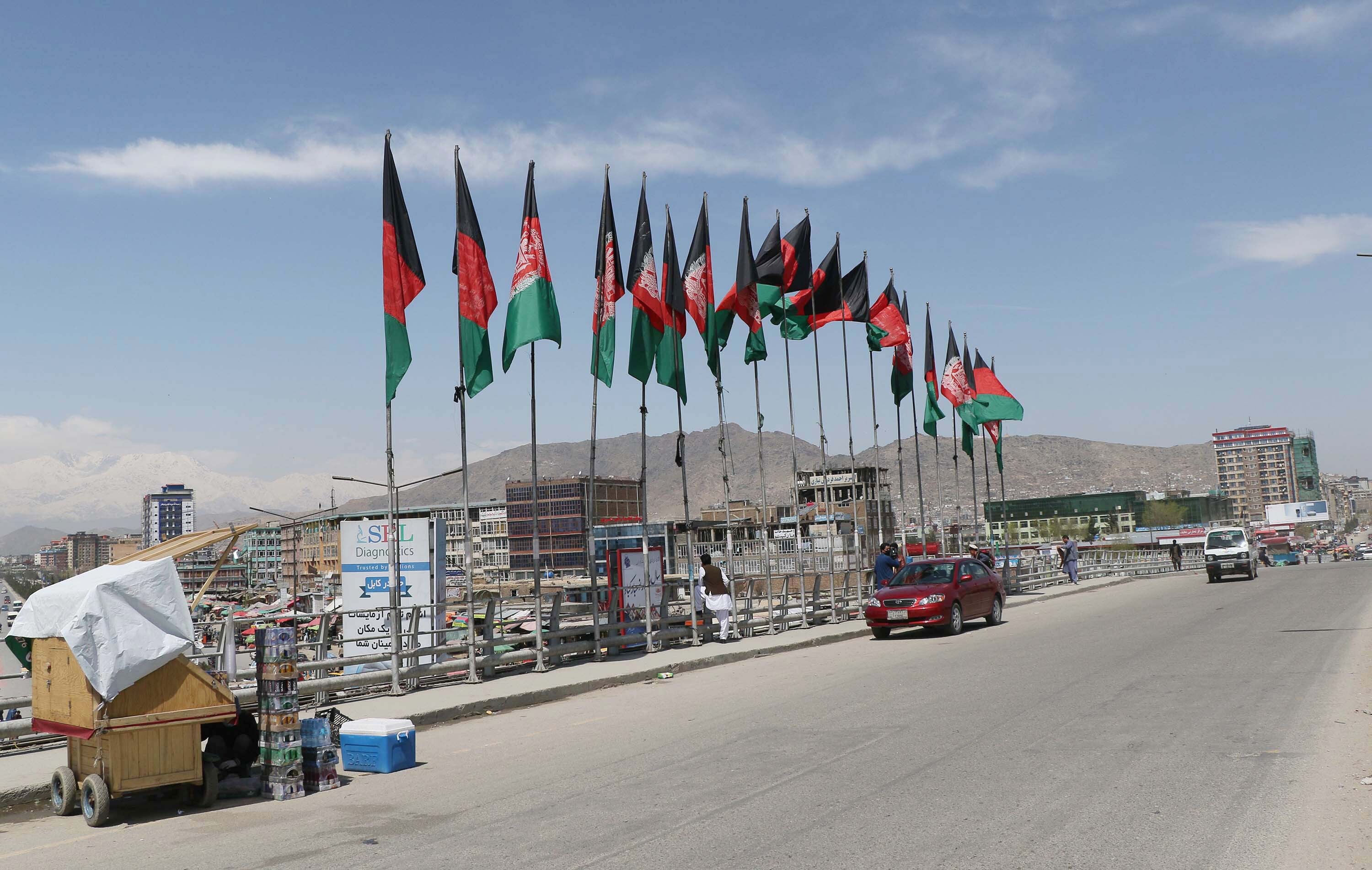 With regimes and economies already under pressure and saddled with unprepared healthcare systems, Pakistan and Afghanistan are ill-equipped to deal with the challenges posed by the coronavirus pandemic. Although COVID-19 was slow to manifest and initially met with public indifference and government delays, the number of victims, reported and unreported, is now spiking. Both countries can trace the outbreak primarily to the return of religious pilgrims from Iran and Saudi Arabia. Though varying in the strength of their health infrastructures, Pakistan and Afghanistan share their struggle to quickly upgrade their inadequate testing and care facilities. Both also confront the difficulties of all less developed countries in implementing restrictive measures and the implications of widespread economic closures, particularly on the least well off in their societies.

In Afghanistan, questions are being raised about COVID-19’s possible impact on the already paralyzed Afghan peace talks and the pacing of U.S. troop withdrawals. In Pakistan, could the outbreak prove to be the coup de grace to an economy already in meltdown, markedly alter the nature of federal-provincial relations, or reset the fortunes of an Imran Khan government? In Afghanistan and Pakistan both, will the health crisis provide the impetus for greater national unity or deepen existing cleavages?