Recruiting for Jihad: The Allure of ISIS 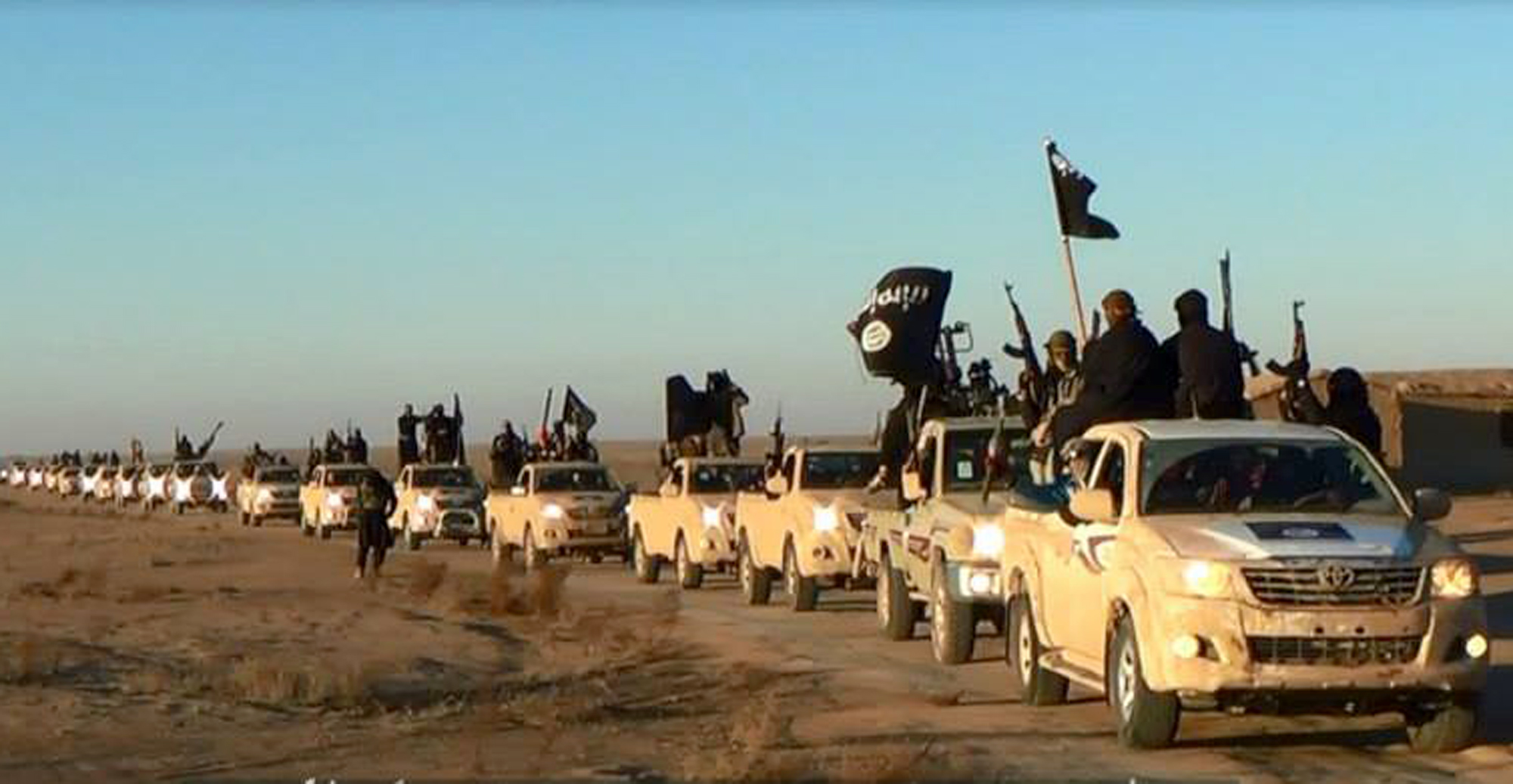 The Center for Turkish Studies at the Middle East Institute (MEI) and the Conflict Management Program at the Johns Hopkins School of Advanced International Studies (SAIS) were pleased to host Charles Lister, Ahmet Sait Yayla, and Anne Speckhard in a discussion about why people take up arms with the Islamic State (ISIS).

Its declaration of a caliphate and its glorification of violence in pursuit of its aims have drawn adherents across the socioeconomic spectrum, from the United States and Europe to the Islamic world. Who are the people being recruited as ISIS militants, and why do they join? This expert panel examined the allure of ISIS in Europe, Turkey, and the Arab world and effective strategies to stem its growth.

Speaker Biographies:
Charles Lister
Scholar, MEI
Charles Lister is a resident fellow at the Middle East Institute. He was formerly a visiting fellow at the Brookings Center in Qatar and before that, the head of the Middle East and North Aftica division at the London-based IHS Jane’s Terrorism and Insurgency Centre. Lister focuses on terrorism, insurgency, and sub-state security threats across the Middle East. He is also a senior consultant to The Shaikh Group’s Track II Syria Initiative, within which he has helped coordinate a two-year process of engagement with the leaderships of over 100 Syrian armed opposition groups.  He is the author of The Islamic State: A Brief Introduction (Brookings Institution Press, 2015) and the recently released book, The Syrian Jihad: Al-Qaeda, the Islamic State and the Evolution of an Insurgency (Oxford University Press, 2016).

Ahmet Sait Yayla
Terrorism and Radicalization Specialist and Chair, Sociology Department, Harran University in Turkey
Dr. Ahmet Yayla is as a tenured professor and the chair of the sociology department at Harran University in Turkey. He previously served as chief of the counter-terrorism and operations division at the Turkish National Police. His research focuses on terrorism, radicalization, and countering violence extremism (CVE). He has advised the United States Department of Homeland Security (December 2005-April 2006) on issues of terrorism and improving interactions with Muslim communities and has been an expert witness to the U.S. Senate's Homeland Security Committee. Yayla has interviewed cadres representing over twenty terrorist organizations. His recent interviews with ISIS defectors hiding in Turkey are unique as Yayla was one of the first researchers, along with fellow panelist Anne Speckhard, who was able to reach the defectors and speak to them openly about their stories. The results of this research are forthcoming in academic articles and a book entitled, ISIS Defectors: Inside Stories of Confronting the Caliphate.

Anne Speckhard
Adjunct Associate Professor of Psychiatry, School of Medicine, Georgetown University, and Director, International Center for the Study of Violent Extremism
Anne Speckhard is adjunct associate professor of psychiatry at Georgetown University Medical School. In the last decade she interviewed over four hundred terrorists, suicide bombers, terrorist supporters, family members, close associates, and hostages investigating what puts individuals on the terrorist trajectory and what might also take them back off it. Speckhard has been working in the field of posttraumatic stress disorder (PTSD) since the 1980’s and has extensive experience working in Europe, the Middle East and the former Soviet Union. She has provided expert consultation to European and Middle Eastern governments as well as to NATO and the U.S. Department of Defense regarding programs for prevention and rehabilitation of individuals committed to political violence and militant jihad. From 2006-2007 she worked with the U.S. Department of Defense to design and pilot test the Detainee Rehabilitation Program in Iraq. She is the author of seven books including, Talking to Terrorists: Understanding the Psycho-Social Motivations of Militant Jihadi Terrorists, Mass Hostage Takers, Suicide Bombers (Advances Press, 2012) and Bride of ISIS: One Young Woman's Path into Homegrown Terrorism (Advances Press, LLC, 2015).

Daniel Serwer (Moderator)
Professor of Conflict Management at Johns Hopkins SAIS and Scholar, MEI
Daniel Serwer is a senior research professor of conflict management and senior fellow at the Center for Transatlantic Relations at the Johns Hopkins School of Advanced International Studies, as well as a fellow at the Middle East Institute. Formerly vice president for Centers of Peacebuilding Innovation at the United States Institute of Peace (2009-2010), he led teams there working on rule of law, religion, economics, media, technology, security sector governance, and gender.  He was also vice president for Peace and Stability Operations at USIP (1998-2009), where he led its peacebuilding work in Iraq, Afghanistan, Sudan, and the Balkans and served as executive director of the Hamilton/Baker Iraq Study Group. Serwer has worked on preventing inter-ethnic and sectarian conflict in Iraq and has facilitated dialogue between Serbs and Albanians in the Balkans.