The Role of Libyan Youth in Promoting Social Cohesion 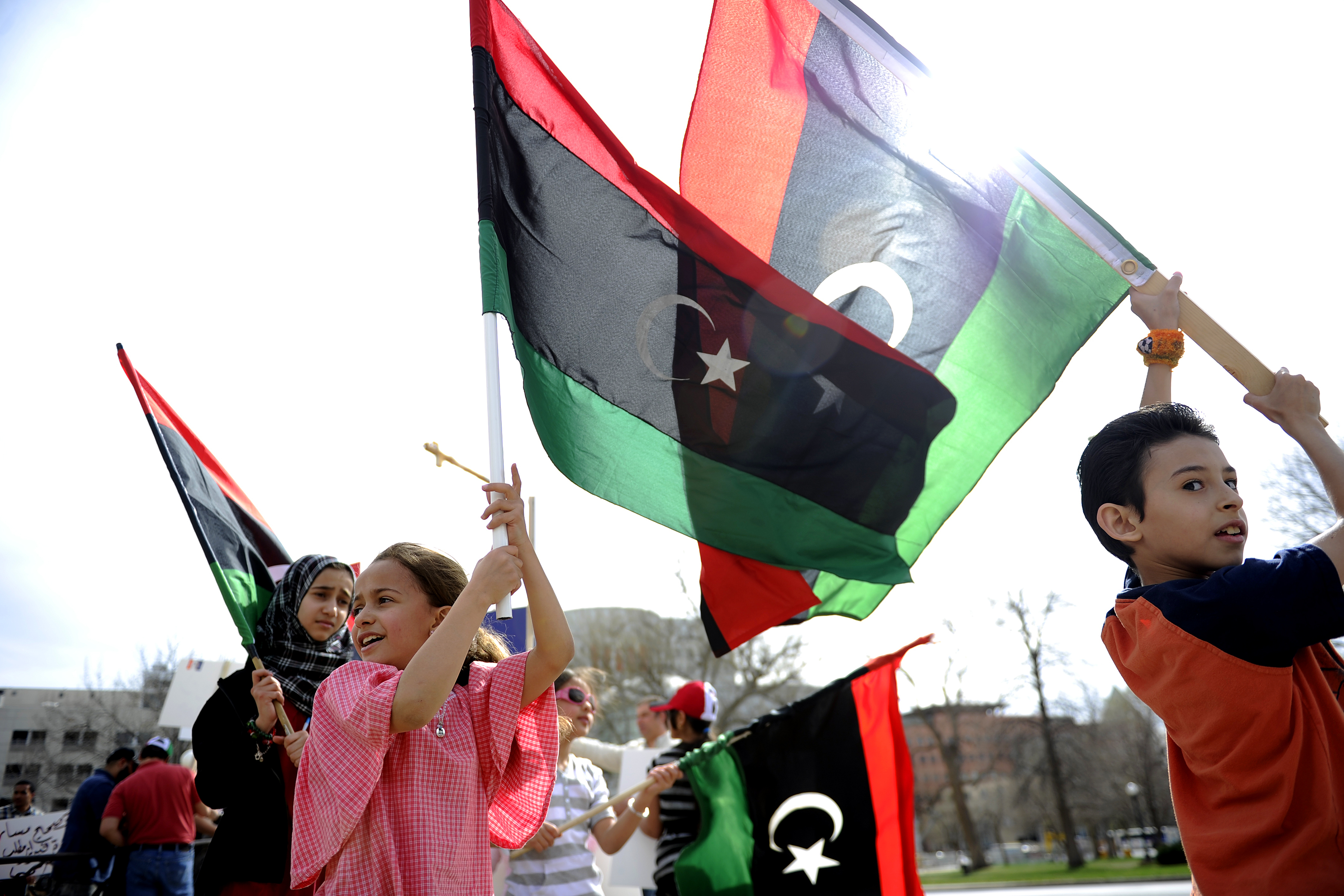 The Middle East Institute (MEI), in collaboration with the North African Policy Initiative (NAPI), is pleased to announce the third in a series of roundtable discussions inviting engaged Libyan youth to share their perspective on the key issues facing their country’s future.

This event will feature a number of NAPI’s Young Policy Leaders Program fellows and NAPI affiliates, who will discuss their work on the obstacles to promoting greater social cohesion in Libya. The speakers will address historic and modern day social fragmentations, the impact of various initiatives and policies on the stability of communities, and the role of state and non-state actors on the Libyan social structure. The participants will also explore the important role of youth in promoting national reconciliation.

Moad Abouzamazem (Tripoli)
Moad Abouzamazem is a researcher, consultant, and entrepreneur. He is currently the Field Research Manager for a local governance research on behalf of UNDP and a Program Development Manager with HelpCode working to improve access to basic healthcare services. Moad has expertise on local governance, migration, civil society, and conflict transformation, on which he worked for multiple organizations, such as SFCG, IOM, DRI, and UNDP. Lastly, Moad works as risk analyst and advisor for the North African Policy Initiative in Libya.

Bushra Alhodiri (Sebha)
Bushra Alhodiri is the President and Operating Manager of Fezzan Libya Organization, an NGO in Sebha focused on youth-led reporting and community-based peace building.  She is a Masters student in Sustainable Development at the University of Sussex. She is a graduate of the North African Policy Initiative’s Young Policy Leaders Program, during which she researched and wrote a policy paper on the role of tribes and non-state actors in southern Libya.

Alaa Elaroush (Benghazi)
Alaa is the Founder and CEO of Perpetual Peace Foundation for Development, and he holds a BA in International Relations from Staffordshire University. Alaa specializes in IR theories, conflicts analysis, post-conflict stabilization, and peacebuilding, as well as the empowerment of Youth and Women in political processes and sustainability development.  Alaa has participated in various programs focused on conflict analysis, transformation and mediation with UNDP, UNITAR, and GIZ, and regularly provides consultancy to other IGOs, agencies, and civil society organizations.

Reem Furjani (Tripoli)
Reem is a cultural activist and researcher focused on critical heritage studies and cultural democracy. She is the founder and director of Scene, a non-profit that protects cultural heritage in Tripoli. She is completing her PhD, and holds a Masters Degree in Architecture from Cardiff University. She is a graduate of the North African Policy Initiative’s Young Policy Leaders Program, during which she researched and wrote a policy paper on promoting social reconciliation through participatory cultural production in the old city of Tripoli.

Intissar Fakir, moderator
Intissar Fakir is a senior fellow and director of MEI’s North Africa and Sahel program. She is an expert on North Africa, the Sahel, and key regional thematic issues including governance, social change, migration, and security. She has written extensively on North Africa’s evolving politics including Islamist electoral politics in post-2011 Morocco and Tunisia, the Western Sahara issue, foreign policy priorities in Morocco and the broader region, and the impact of COVID-19 on regional political stability. Her research has also included political transitions, mobilization trends, energy, and social change in Morocco, Mauritania, Algeria, and Tunisia.

Prior to joining MEI, Intissar was a fellow at the Carnegie Endowment for International Peace where she was also the editor-in-chief of the bilanguage (English and Arabic) Middle East platform Sada. She has also implemented programs at various NGOs in support of political, economic and social reform in the North Africa and the Middle East. She has consulted and advised governments and corporate entities in the US and Europe on Maghreb developments.

She is the author of numerous reports, articles, and book chapters on the region and has been published in foreign policy journals and newspapers in English and Arabic. Intissar is fluent in English, Arabic, and French. Originally from Morocco, she holds an M.A. from the Elliott School at George Washington University.