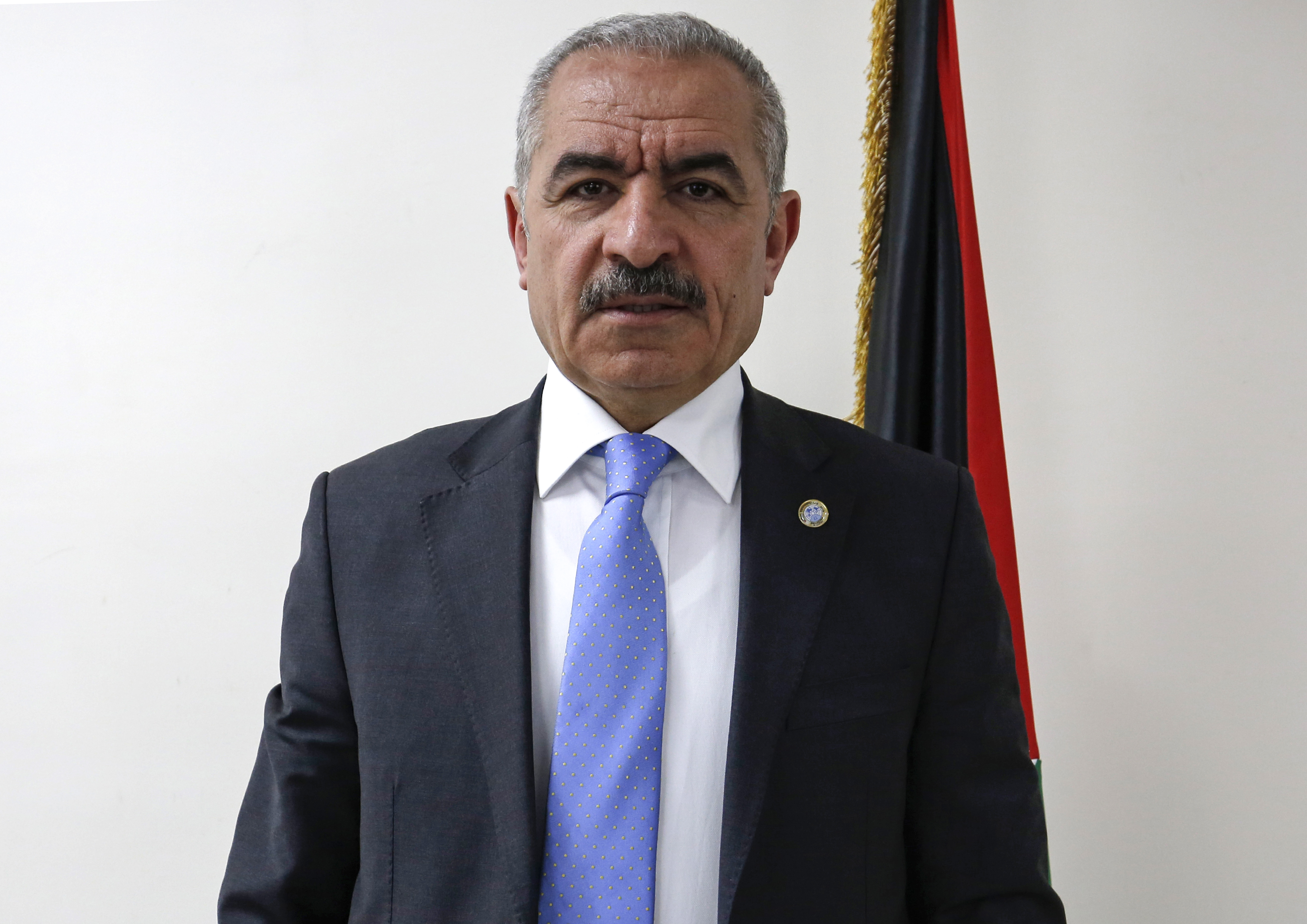 The Middle East Institute (MEI) is pleased to host Prime Minister Mohammed Shtayyeh for a virtual roundtable discussion on a variety of issues including the impact of COVID-19 in Palestine, the imminent threat of Israeli annexation of the Occupied Palestinian Territories, and internal dynamics and politics within Palestine. Khaled Elgindy, Director of MEI's Program on Palestine and Israeli-Palestinian Affairs, will moderate the conversation.

This Zoom event is invitation-only, and will be livestreamed on this web page.

Dr. Mohammed Ibrahim Shtayyeh
Prime Minister of the Palestinian National Authority
Dr. Mohammad Shtayyeh, born in Tell, Nablus in 1958, is the Prime Minister of the Palestinian National Authority. An economist by training, Dr. Shtayyeh earned his Bachelor’s Degree in Economics and Business Administration from Birzeit University and his PhD in Economic Development from the Institute of Development Studies at University of Sussex in Britain.

Dr. Shtayyeh has held many political, economic, and professional leading positions in Palestine,  including professor and dean at Birzeit University; president of the Palestinian Economic Council for Development and Reconstruction (PECDAR); secretary-general of the Central Elections Commission (CEC) which supervised the first elections in 1996; and Minister of Public Works and Housing. He was elected as a member of the Central Committee of the Fateh Movement in 2009 and 2016.

Dr. Shtayyeh was the head of the Palestinian delegation to the multilateral negotiations on economic and regional cooperation which included talks on trade, finance, infrastructure and tourism in the Middle East. He also headed the meetings of the Economic and Social Conference of the Group 77 plus China in 2019 on behalf of Palestine. Dr. Shtayyeh published a number of books on economic, development, and political studies, as well as history.