Russia and China: Common interests and rivalry in South Caucasus and Central Asia 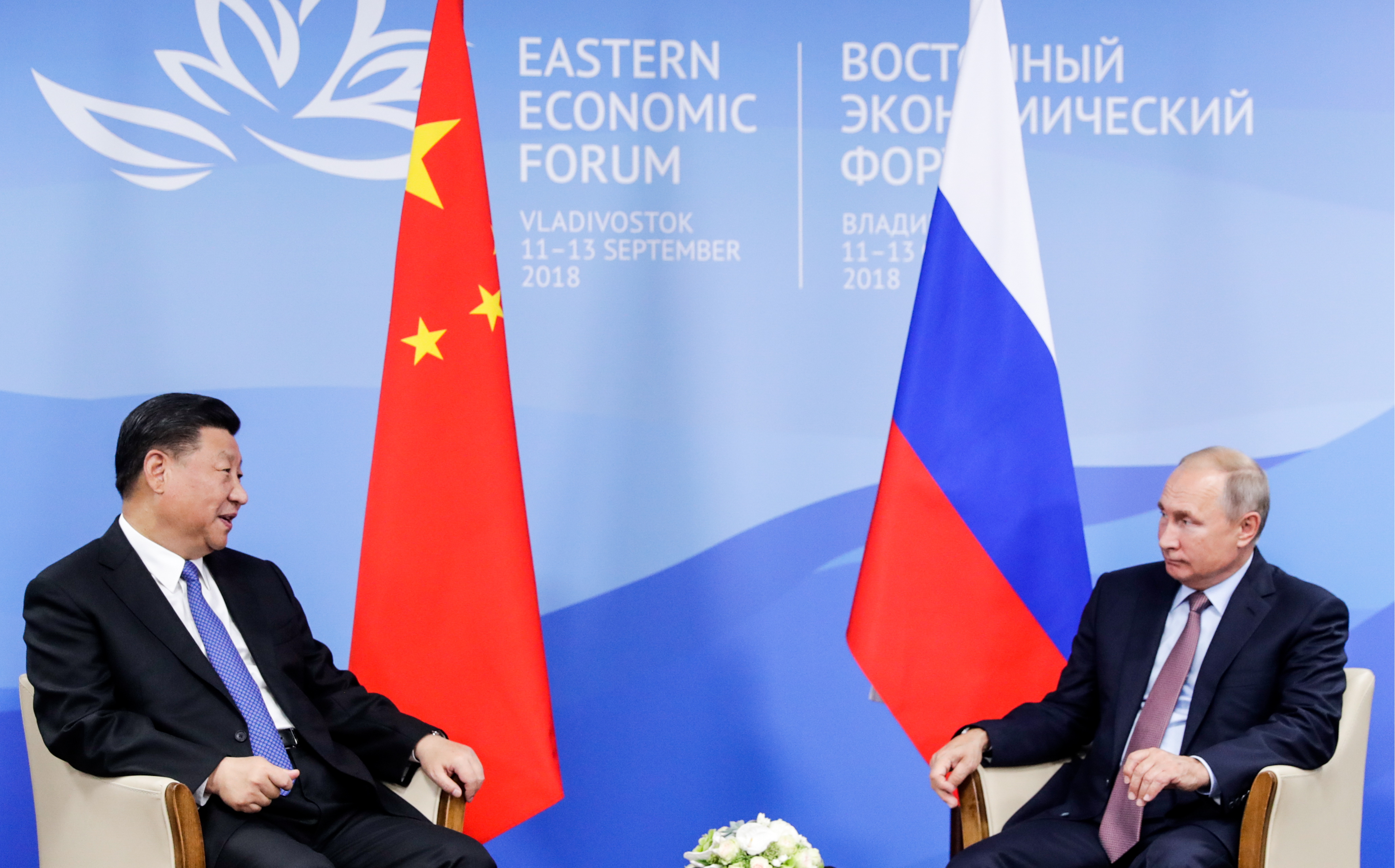 Russia’s recent Kavkaz 2020 military exercises have demonstrated the scale and scalability of Russian military capabilities in the broader Caspian region. A number of other states, including China and Iran, also took part in Kavkaz 2020, which was an impressive show of military force. The recent renewed fighting between Armenia and Azerbaijan have underlined the fluid power politics of the region where Moscow’s once dominant position is under question.

Is such multilateral military cooperation a signal of a genuine deepening of Russian-Chinese understanding and cooperation in this part of the world that Moscow has for so long considered to be its “near abroad”? What is the nature of the Russian-Chinese relationship overall in and around the Caspian region; what are the areas of complementarity and how much of the joint Russian-Chinese efforts are aimed at countering American and other Western interests?

The Middle East Institute's (MEI) Frontier Europe Initiative is pleased to host a panel to discuss these issues.