Russian Aggression in the Black Sea: Regional and International Responses 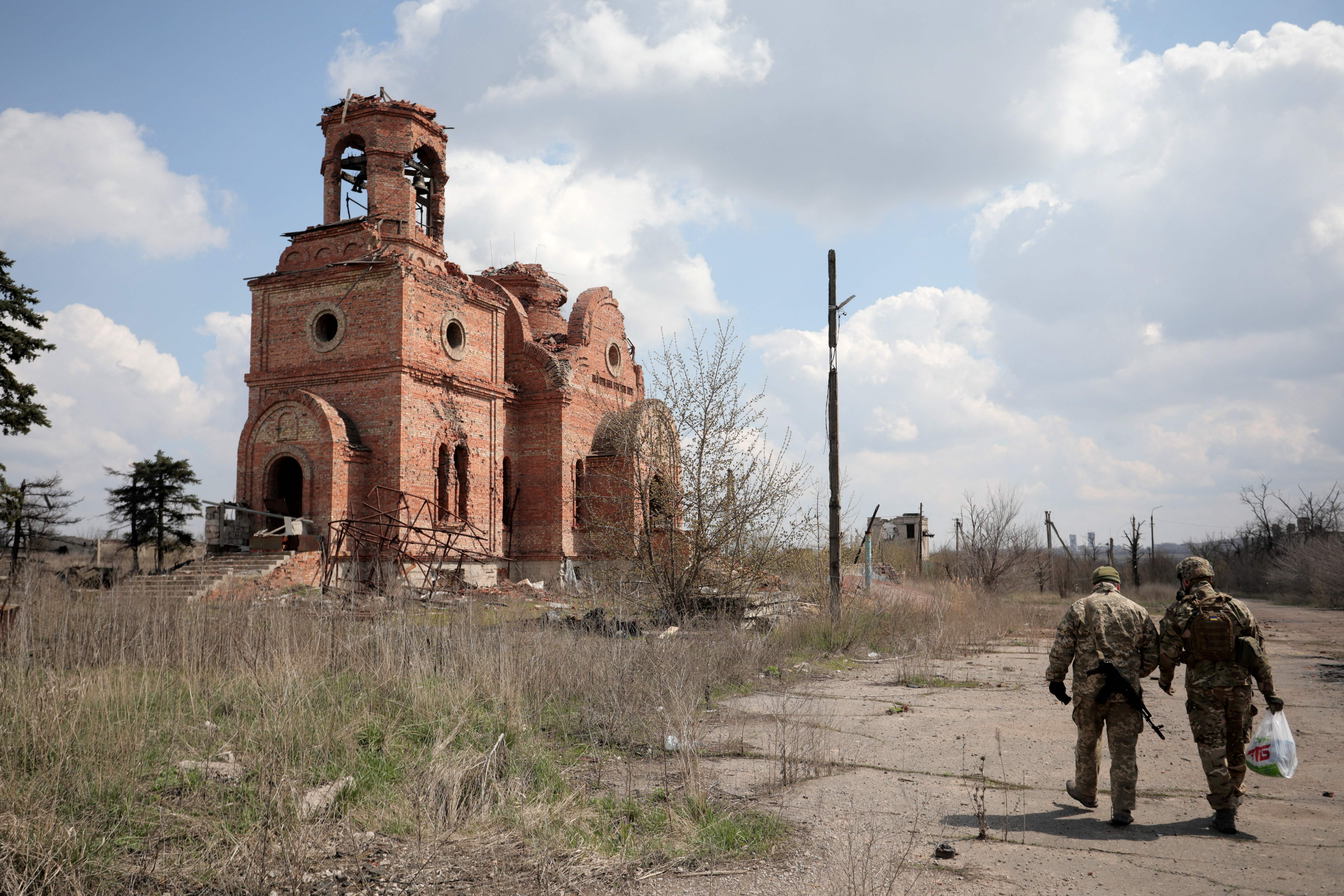 Russia’s largest military buildup since the 2014 annexation of Crimea is taking place along the Ukrainian border and in the Black Sea. Moscow has resorted to escalatory measures, announcing the closing of the Kerch Strait and the Azov Sea to foreign ships and cutting off Ukraine’s ability to export. In response, the West has reacted with warnings and invitations to dialogue while Turkey is trying to walk a fine line between Russia and Ukraine. To prevent further escalation of the crisis, much will depend on the Biden administration’s response.

What are possible conflict scenarios of Russia towards Ukraine and the Black Sea? What options does the West have in deterring Russian aggression in the region? In what ways is this significant to the long-term US regional strategy? How is Russian military buildup significant not only for Ukraine, but also for the broader stability of the Black Sea region?