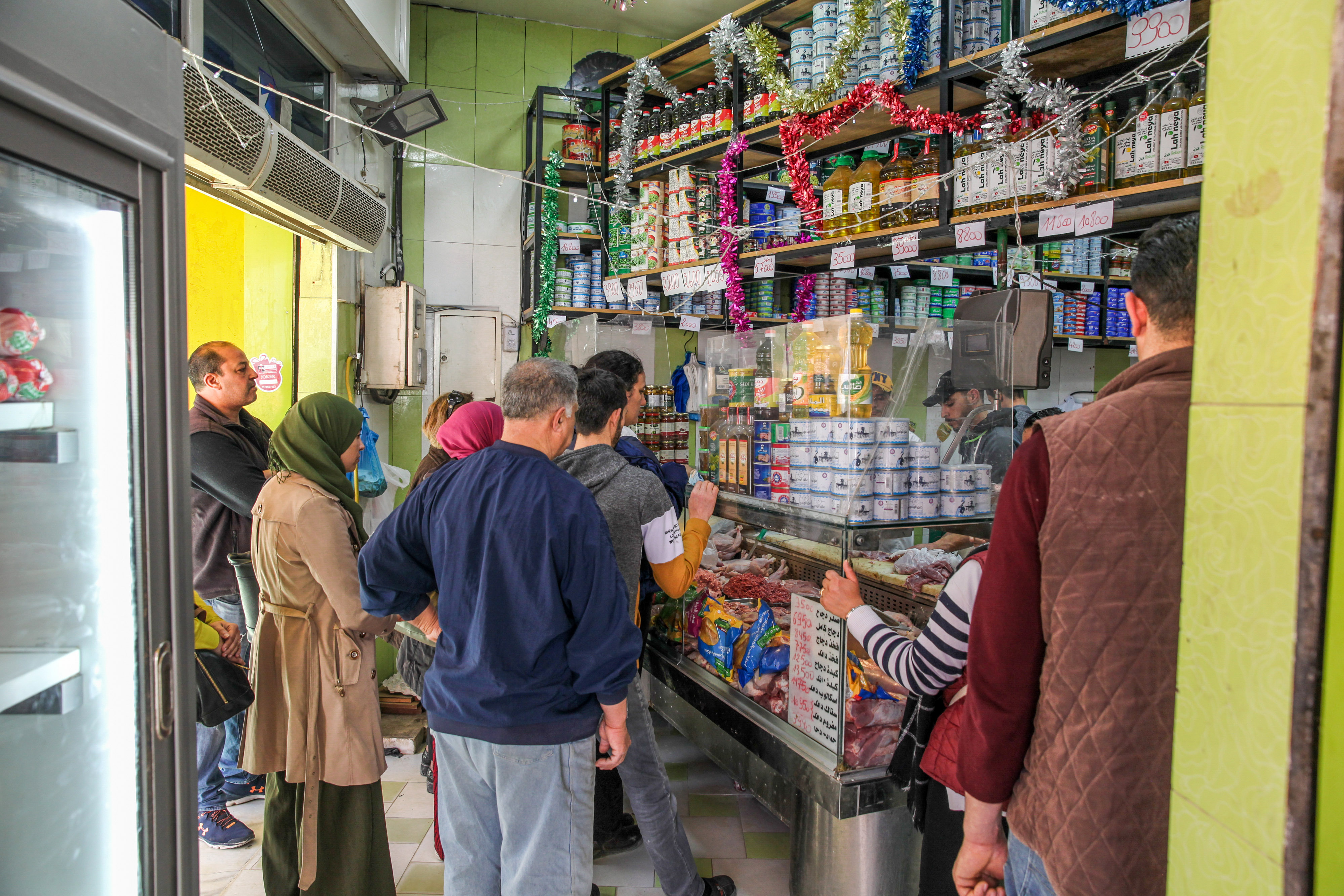 The Middle East Institute's (MEI) North Africa and Sahel Program and the North African Policy Initiative (NAPI) are excited to announce a six-part roundtable series examining aspects of Tunisian society, politics, and current affairs. The series will consist of livestreamed discussions bringing together Tunisian youth and US-based experts to discuss the future of Tunisia. Each panel will present introductory observations on the roundtable topic, and on how it presents itself in Tunisia.

The Tunisian economy has gone from bad to worse in recent years, battered by a series of challenges from heavy indebtedness to diminished output. While the economy has struggled since the Arab Spring uprising of 2011, its problems have been greatly exacerbated by the pandemic and President Kais Saied’s power grab and undoing of state institutions. Following a 9.2% contraction in GDP in 2020, the worst in the MENA region, Tunisia rebounded slightly in 2021, growing by 2.9%, while inflation reached 6.5%. Unemployment has soared to nearly 18.5% as of third-quarter 2021, and disruptions in global markets and Russia’s recent invasion of Ukraine have further strained the already hard-hit economy.

The second installment in the MEI-NAPI roundtable series, this event brings together a number of experts on the Tunisian economy to discuss what led up to the current crisis, possible solutions, and how international partners, including financial institutions, can support Tunisia in finding a more stable economic path going forward.

Marwa Haddar
Marwa is Vice President Finance and Strategy at Blue Monsoon Capital – a Singapore-based financial advisory and asset management company with regional offices in Dubai and Washington D.C. Her work covers establishment and restructuring of financial institutions, including sovereign wealth funds, and private and public asset management companies. Her work also covers project finance for public-private infrastructure projects in emerging markets and developing countries. Marwa holds a PhD in Finance from Paris-Est Sup University (Paris, France), a master’s degree in Finance and a B.Sc. in Business Studies from IHEC Carthage (Tunis, Tunisia). She conducted research on topics related to the impact of political risk on corporate financial choices, employee welfare and inequality.

Intissar Hafsi
Intissar Hafsi is a senior expert in socio-economic reintegration at Civipol. She has worked as grant officer for Expertise France and for National Democratic Institute. She also coordinated a few projects on green economy for various international and national NGOs. Through her working experiences she has developed a sound knowledge on international regulations, finance and economic governance, international relations, and policy analysis.

Mohamed Khelil
Mr. Mohamed Khelil is Vice President SME Investment at the Tunisian American Enterprise Fund (TAEF) that he joined in May 2016. He has co-founded, in 2021, WeMove a startup in the sports industry. Prior to that, he has worked for 7 years in the Banking industry and had an experience in the Hospitality sector. He graduated from IHEC Carthage and holds an Executive MBA that he successfully completed in 2020. He speaks Arabic, English and French.

Intissar Fakir, moderator
Intissar is a senior fellow and director of MEI’s North Africa and Sahel program. She is an expert on North Africa, the Sahel, and key regional thematic issues including governance, social change, migration, and security. She has written extensively on North Africa’s evolving politics including Islamist electoral politics in post-2011 Morocco and Tunisia, the Western Sahara issue, foreign policy priorities in Morocco and the broader region, and the impact of COVID-19 on regional political stability. Her research has also included political transitions, mobilization trends, energy, and social change in Morocco, Mauritania, Algeria, and Tunisia.

Photo by Bloomberg via Getty Images