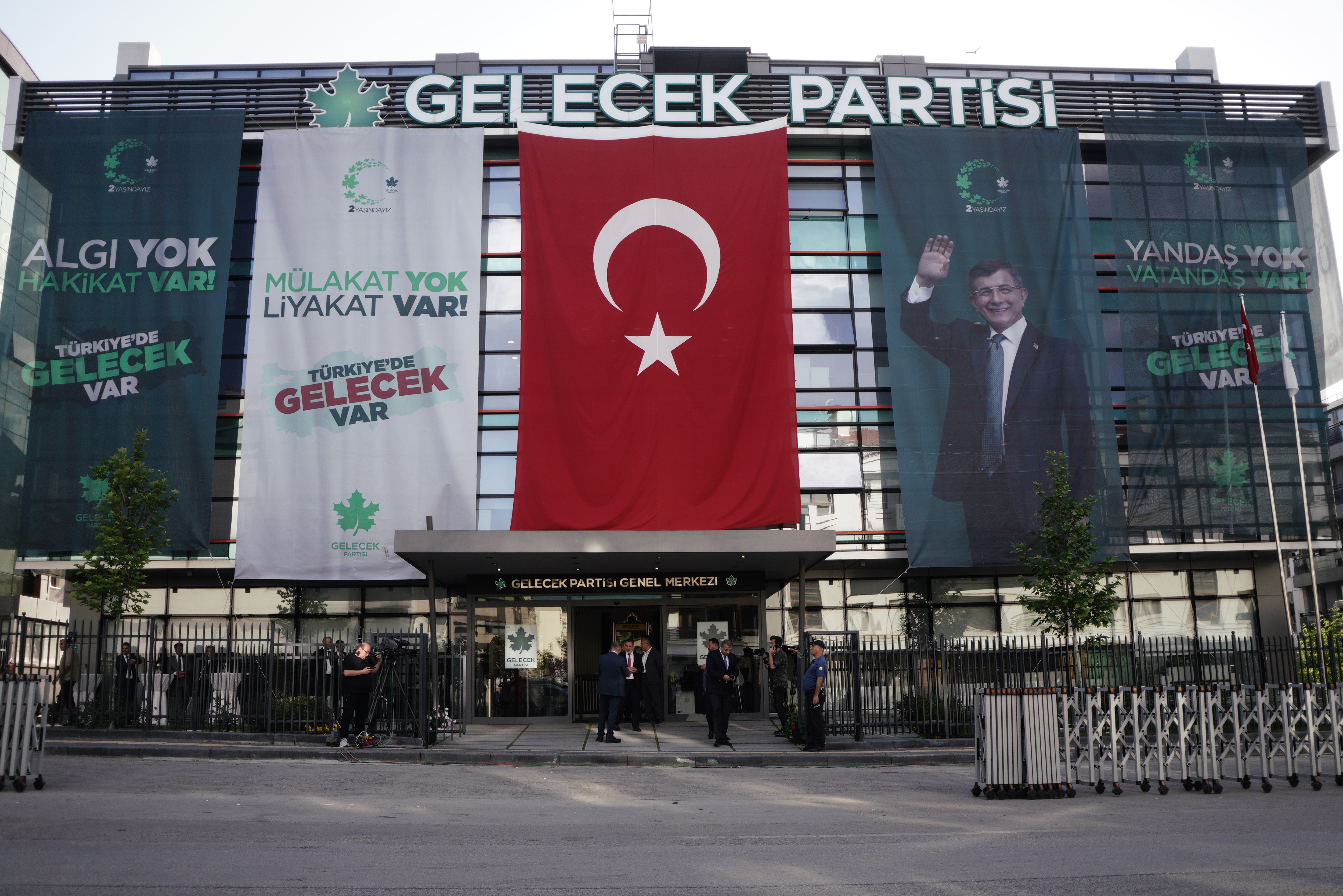 Ahead of Turkey’s 2023 elections, a six-party opposition bloc is working together to unseat President Recep Tayyip ﻿Erdoğan and his Justice and Development Party (AKP) and restore the country’s parliamentary system. This comes against the backdrop of a growing economic crisis as public opinion polls show support for the president and the AKP is falling. How reliable are these polls? Can the opposition beat Erdoğan? What is its election strategy? Who is most likely to be the bloc’s presidential candidate? Despite the country’s growing economic, political, and social problems and the opposition's efforts to form a unified front, can Erdoğan still win? Please join us on Friday, June 10, at 11:00 am EST to discuss these questions and much more with an excellent expert panel.

Berk Esen
Berk Esen is an IPC-Stiftung Mercator Fellow in the Center for Applied Turkey Studies (CATS) at the German Institute for International and Security Affairs (SWP) and Assistant Professor of Political Science at the Faculty of Arts and Sciences, Sabancı University, Turkey. His research interests include the political economy of development, party politics, and authoritarian regimes with a focus on Latin America and the Middle East. Berk has received numerous prestigious awards, including the Sakıp Sabancı International Research Award for his work on democratic backsliding in Turkey and Hungary and the Turkish Science Academy Young Scientist Award (BAGEP).

Ersin Kalaycıoğlu
Ersin Kalaycıoğlu is a Senior Scholar at the Istanbul Policy Center and Professor at Sabancı University’s Faculty of Arts and Social Sciences since September 2007. Currently, Kalaycıoğlu is a Board Member of the Turkish Economic and Social Studies Foundation and also a member of the Turkish Political Science Association, Turkish Social Science Association, and Middle Eastern Studies Association of North America (MESA). Kalaycıoğlu has designed and conducted a broad range of survey research projects that have contributed immensely to social sciences. The most notable among Kalaycıoğlu’s research are the “Political Conditions of Rural Economic Development Project” (with İlter Turan, 1978-1980), “The Turkish Grand National Assembly (TGNA),” “Turkish Values” (with Üstun Ergüder and Yılmaz Esmer, 1990), and “Socio-political orientations and attitudes in Turkey” (with Ali Carkoglu, 2006).