Unleashing a New Way of Warfare: How Turkey's Drones and Air Defense Systems Won the War for Tripoli 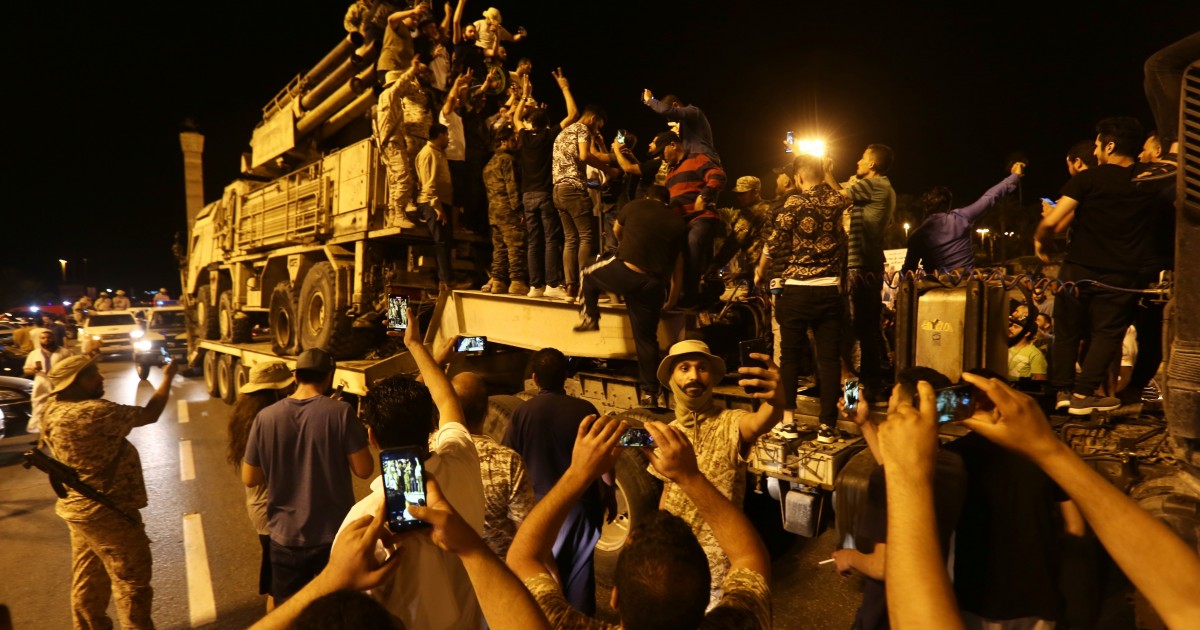 Over the last year, a new form of extraterritorial air war has proved extremely decisive in military conflicts in both Libya and Nagorno-Karabakh. In both instances, the Turkish backed side has emerged victorious, despite initially being on the backfoot.  In 2019, it seemed Tripoli was on the verge of falling to the forces of General Haftar's Libyan National Army (LNA.) The LNA had received military assistance in the forms of drones, mercenaries, and diplomatic support from the UAE, Egypt, and Russia. However, following an announced ceasefire, Turkey utilized the brief pause of fighting to turn the tide of battle by backing Haftar’s rival, the General National Council. The Middle East Institute (MEI) is pleased to launch a recent publication, “Turning the Tide: How Turkey Won the War for Tripoli.”   (اقرأ باللغة العربية)

Why did Turkey decide to fully engage in Libya’s Second Civil War? What strategies and tactics did Turkey establish throughout its involvement? Which modern military technologies helped shape the outcome of the War for Tripoli? What are the next likely steps in the international community’s mediation efforts in Libya?