U.S.-Iraq Relations Amid Instability and Escalation 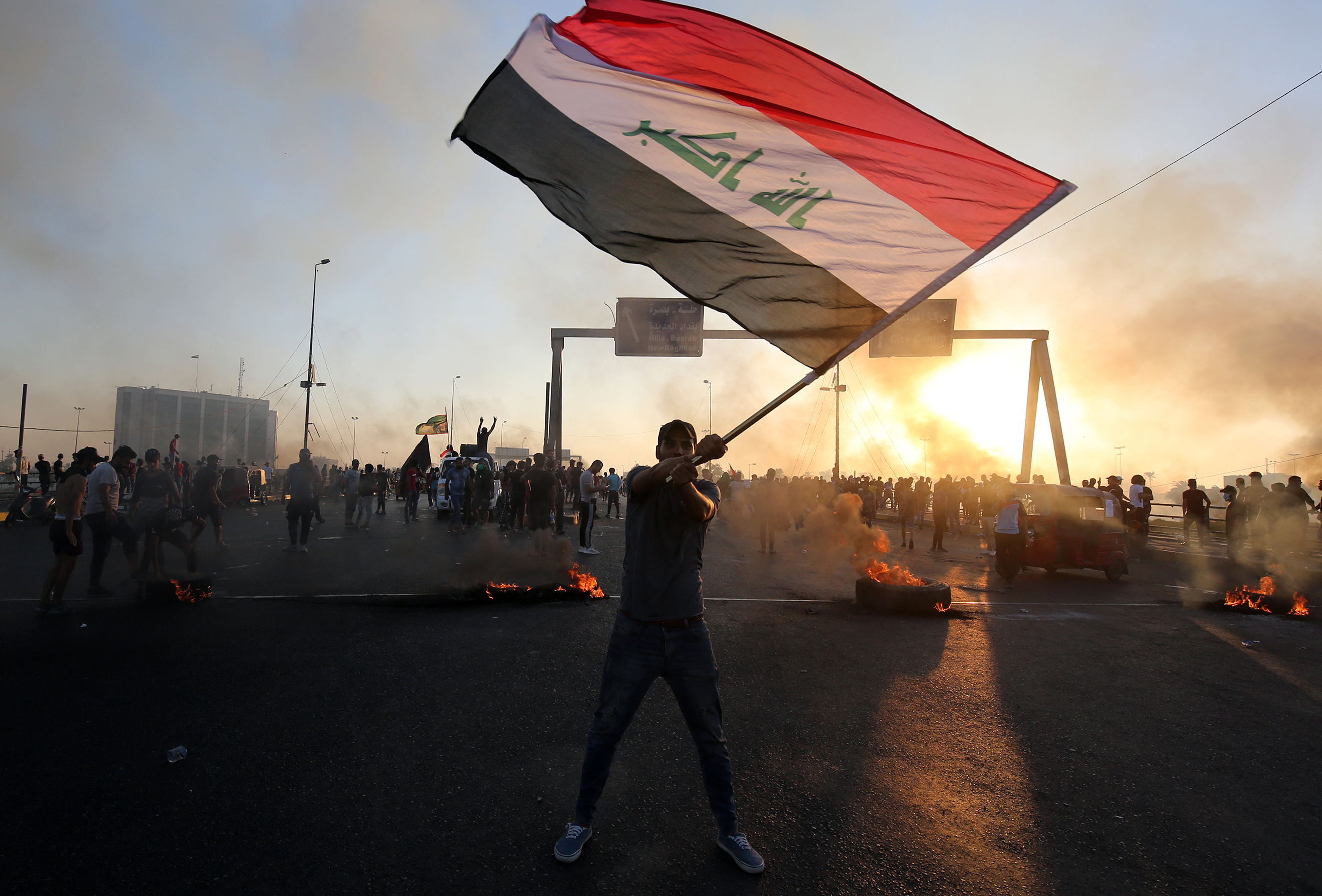 Last week’s developments have put U.S. military presence in Iraq in question. Following a non-binding resolution passed by the Iraqi Council of Representatives calling on the Iraqi government to remove U.S. forces from the country, the Iraqi prime minister has called for talks with the United States to agree on a joint plan for U.S. force removal. U.S. State Department spokesperson said in a statement last Friday, “any delegation sent to Iraq would be dedicated to discussing how to best recommit to our strategic partnership - not to discuss troop withdrawal.”

The future of the U.S.-Iraq relationship will be determined by several  factors, some specific to political dynamics in Iraq, and others that are external to Iraq, such as the ongoing U.S.-Iran military escalation in the Middle East, Iraq relations with its neighbors, and the ongoing debate in the U.S. about military engagements in the Middle East.

The Middle East Institute (MEI) is pleased to host a panel discussion to take a wider lens through which to view U.S.-Iraq relations, the prospects for sustaining a long-term strategic partnership, and the challenges of managing this relationship in the context of changing regional and international security dynamics.

Joey Hood
Principal Deputy Assistant Secretary of State, Bureau of Near Eastern Affairs, U.S. Department of State
Joey Hood is the Principal Deputy Assistant Secretary of State for Near Eastern Affairs. Hood has spent much of his career working in the Middle East, and particularly on the Arabian Peninsula. He has served as Deputy Chief of Mission in Iraq and in Kuwait, as well as Consul General and Principal Officer in Dhahran, Saudi Arabia. Prior to these assignments, Hood was acting director of the Office of Iranian Affairs at the U.S. Department of State. Hood has also served in Riyadh, where he coordinated U.S.-Saudi military cooperation, and in Asmara, where he was a liaison to rebel leaders from Sudan’s Darfur region. He has also been assigned to U.S. embassies in Yemen and Qatar.

Shahla Al Kli
Principal Development Specialist, DAI
Shahla Al Kli is a principal development specialist at DAI Global, based in Bethesda, MD. She directs Political Economy Analysis and Complex Aware Monitoring at the USAID-funded project: Iraq Governance Performance and Accountability Project (IGPA/Takamul). Al Kli is a former senior advisor to the Speaker of the Iraqi Parliament, and the Speaker of the Kurdistan Parliament, and former Country Director for Counterpart International's Iraq programs. She graduated from the Fletcher School of Law and Diplomacy Ph.D. program in International Relations and given Fletcher’s Peter Ackerman Award for an outstanding scholarly work for her Dissertation, “Decentralization and State-building in Iraq.”

Abbas Kadhim
Director of Iraq Initiative, Atlantic Council
Abbas Kadhim is the Director of the Iraq Initiative at the Atlantic Council. In addition, Kadhim is a senior fellow at the Foreign Policy Institute, School of Advanced International Studies, Johns Hopkins University and senior adviser to the UNESCO shair at Kufa University (Iraq). His research interests focus on Iraq, Iran, and Gulf Arab States. Between 2005 and 2013, Kadhim was an assistant professor of National Security Affairs/Middle East Studies at the Naval Postgraduate School in Monterey, California, and a visiting professor at Stanford University. Kadhim held a senior government affairs position at the Iraqi Embassy in Washington, DC from 2013 to 2014. Among his books are: Reclaiming Iraq: the 1920 Revolution and the Founding of the Modern State, Austin: University of Texas Press & Governance in the Middle East and North Africa, London: Routledge. His current research project is focusing on rebuilding Iraq’s political economy.

Randa Slim, moderator
Senior Fellow and Director, Conflict Resolution and Track II Dialogues Program, MEI
Randa Slim is a senior fellow and the director of the Conflict Resolution and Track II Dialogues Program at the Middle East Institute and a non-resident fellow at the Johns Hopkins University School of Advanced and International Studies (SAIS) Foreign Policy Institute. A former vice president of the International Institute for Sustained Dialogue, Slim has been a senior program advisor at the Rockefeller Brothers Fund, a guest scholar at the United States Institute of Peace, a program director at Resolve, Inc, and a program officer at the Kettering Foundation. A long-term practitioner of Track II dialogue and peace-building processes in the Middle East and Central Asia, she is the author of several studies, book chapters, and articles on conflict management, post-conflict peace-building, and Middle East politics.