Voices from Turkish Politics: A Conversation with H.E. Ahmet Davutoğlu 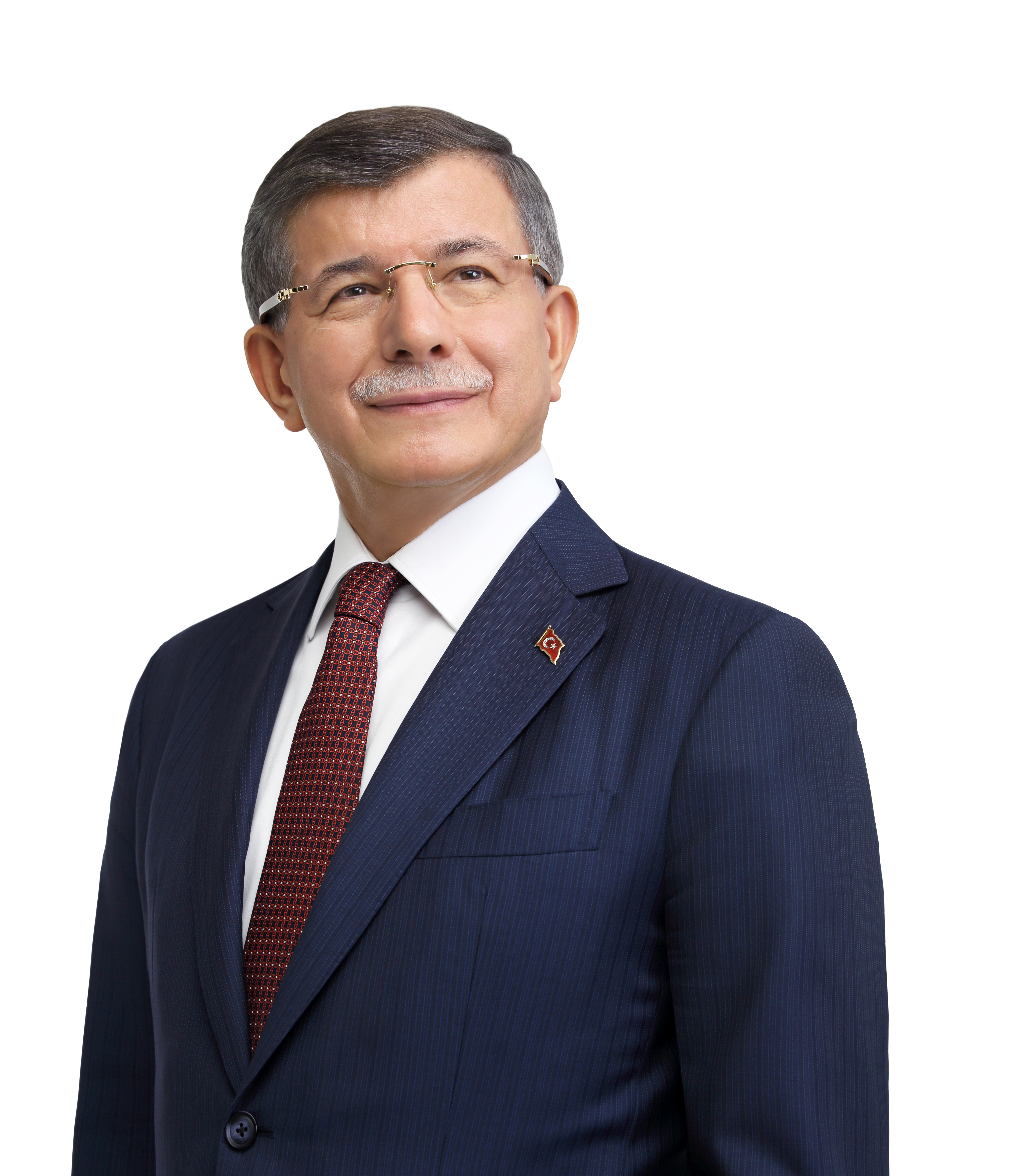 The Middle East Institute’s Turkish Studies Program is pleased to welcome H.E. Ahmet Davutoğlu, former Foreign Minister and Prime Minister of Turkey, to discuss pressing issues in Turkey’s domestic and foreign policy. Since the Justice and Development Party (AKP) came to power in 2002, Turkey has gone through an extraordinary transformation, one in which H.E. Davutoglu played a critical role. Please join us for this timely conversation, moderated by Turkish Studies Director Gonul Tol, which will delve into questions about that change as well as recent developments including the Turkish court decision to convert Hagia Sophia back into a mosque and Ankara's military presence in Libya.

This speaking engagement is the inaugural event for the MEI Turkish Studies Program's Voices from Turkish Politics series, a forum for prominent figures in Turkish politics. For more information and upcoming events in this series, please subscribe to our event invitations.