Voices from Turkish Politics: A Conversation with Temel Karamollaoğlu 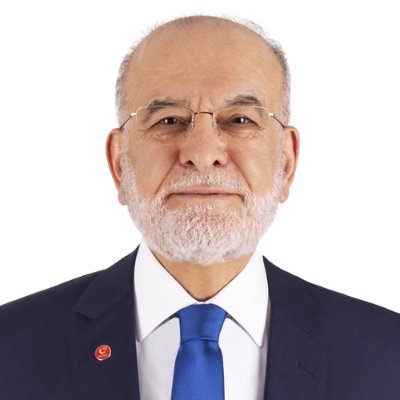 Turkey's Islamist Felicity Party has long been under the radar for Western audiences since the party has remained a marginal electoral force with 1-2 percent of the national vote since its founding in 2001. In recent years, however, it has become one of the fiercest critics of President Recep Tayyip Erdogan, who was once part of the same Islamist front as Felicity leaders and is accused of taking the country in an increasingly religious direction. In a conversation moderated by MEI Turkish Studies Director Gonul Tol, Temel Karamollaoglu will discuss the role of political Islam in Turkey and the region, as well as the numerous challenges facing both Turkey and Erdogan.

This speaking engagement is the second event in the MEI Turkish Studies Program's Voices from Turkish Politics series, a forum for prominent figures in Turkish politics. For more information and upcoming events in this series, please subscribe to our event invitations.